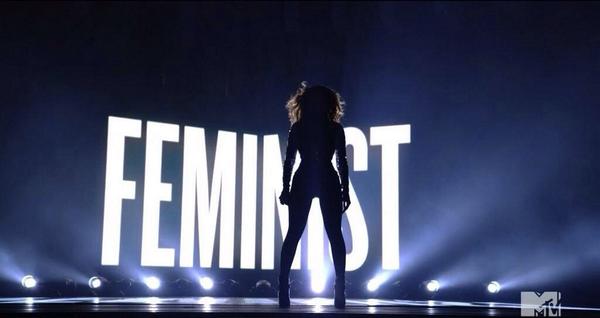 Feminism, the â€œother F-wordâ€, is making a comeback in mainstream media. Over the last yearÂ many (female) celebritiesÂ were bombarded with the question â€œAre you feminist?â€ andÂ BeyoncÃ©â€™s “Flawless” collaborationÂ with author Chimamanda Ngozi Adichie, which questioned ideas of what a feminist should look like or behave,Â caused a stir. ButÂ questions about the exclusion of women of colour fromÂ feminist debate remain.

â€œWhat is the reason you are still making such primitive â€˜documentariesâ€™? Is your patriarchal society, with its belief in objectivity and poor re-enactments … also editing out leading questions, stifling your expression?â€ she begins.

The documentary, whichÂ concernsÂ theÂ brutal gang rape and murderÂ of medical student Jyoti Singh in Delhi in 2012, was banned in India, purportedly because it would incite further violence against women. It was broadcast earlier this month in the UK.

Vohra argues that Udwin makes â€œessentialist explanations about other societies to undermine feminist solidarity and political engagementâ€ through her narrative.

SheÂ isnâ€™t alone in her criticism of the documentary. Kavita Krishnan, the secretary of the All India Progressive Womenâ€™s Association, who has been leading protests since the rape happened in 2012 found that theÂ documentary treads the thin line ofÂ respectability politics.

â€œIn the film we are told she had permission from her parents to go out that night. I wonder why the filmmaker thought this was important. After all she was an adult woman. Why should she seek permission? Would she have been any less of a victim had she not taken permission, had she been unapologetic about having the right to go out?â€ sheÂ told NPR.

Udwinâ€™s pointing outÂ that Singh soughtÂ permission to go out plays into stereotypes of â€œgood girlsâ€ vs â€œbad girlsâ€ and also implies thatÂ her brutal rape would have been legitimised by Indian society had she not sought or beenÂ granted permission.

Tanvi Misra,writing for the Atlantic, lists narrow perceptions of Indian women â€“ as modest, virtuous and virginal â€“ and the narrow focus on Singhâ€™s role as a daughter as among the filmâ€™s flaws.

â€œJyoti, the person, was probably much, much more when she was alive,â€ she writes.

Vohraâ€™s open letter, and the comments from Indian feminists and others who have distanced themselves from the documentary while standing in solidarity with Indian womenâ€™s struggles for justice and equality, stems from growing frustration with aÂ feminism that fails to recognise the intersection of race, class and sexism, or what is referred to asÂ intersectionality.