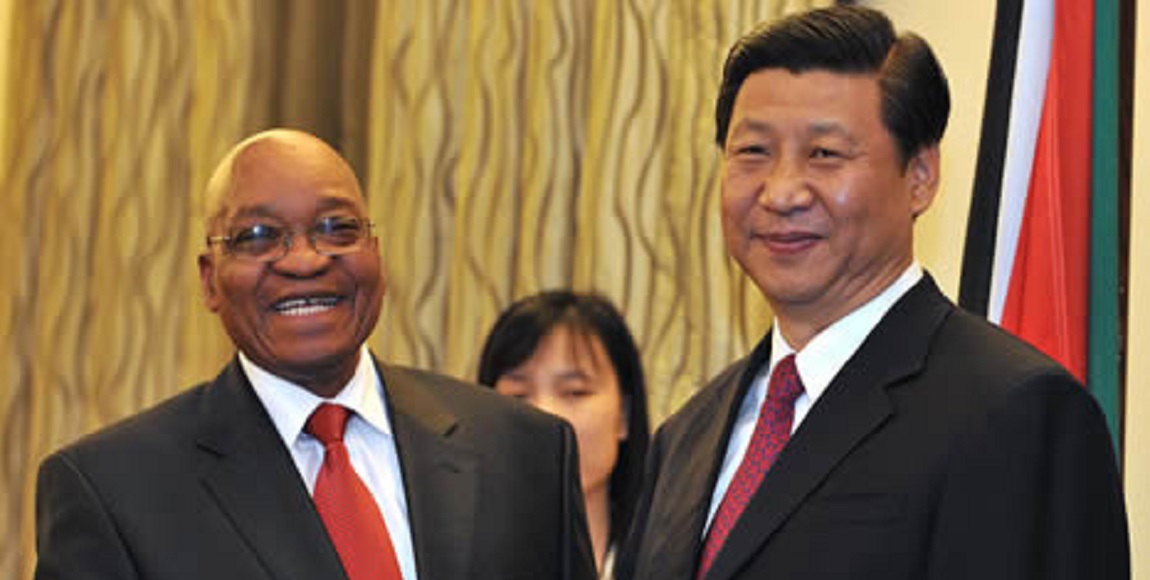 Over the past decade, South Africa has continued to strengthen its ties with the People’s Republic of China. The country could stand to gain from the financial and educational benefits of this relationship. In a two-part series, Fatima Moosa explains the extent of the alliance.

South Africa has signed many trade agreements with China since the early 2000s. In 2015 alone, the two countries signed 25 trade agreements, valued at around $16.5 billion.

According to the South African Revenue Service, China is South Africa’s main import and export partner. Data from May 2017 shows 7.8% of South Africa’s total exports that month went to China while 18.7% of imports to South Africa came from China.

South Africa is also home to a large number of Chinese immigrants: Yoon Jung Park, a researcher on Chinese migrants in South Africa, estimates that the numbers are between 350 000 and 500 000. But due to irregular immigration and poor record-keeping, it’s hard to say exactly how many Chinese immigrants there are in the country.

Migration works the other way too. Sanusha Naidu, a researcher for China in Africa project, says many people from the continent have migrated to China in recent years. Again, there are no concrete numbers but researchers and academics put the number at anywhere from 20 000 to 100 000. Some have migrated to study, others for business and commercial reasons, and others to teach English.

In 2006, China said it would increase the number of Chinese government scholarships to African students from the 2 000 per year to 4 000 per year within three years. China has managed to more or less keep to that target; researchers estimate that in 2015 there were around 49 000 students from Africa studying in China.

According to researchers at the University of Michigan, China has overtaken the UK and the US as the most popular destination for African students studying abroad.

China’s influence, in both South Africa’s formal economy and knowledge economy, is set to keep growing.