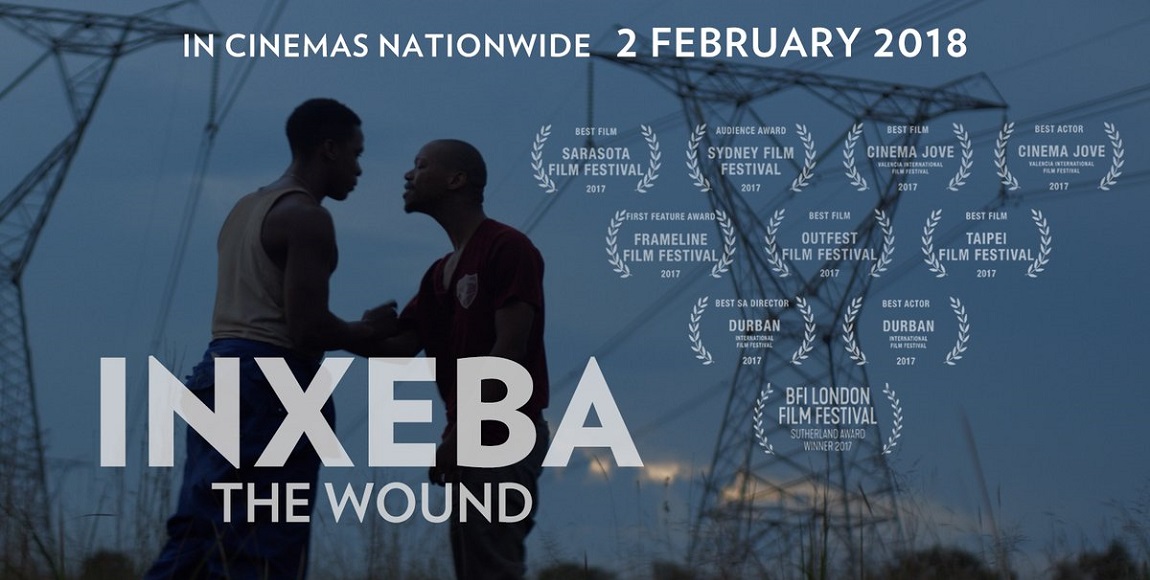 The Hemingways Mall in East London announced on Friday morning that it has suspended the screening of Inxeba: The Wound, a movie that tackles the lived experiences of gay men in initiation schools, in the isiXhosa culture.

The mallâ€™s marketing manager Neville Austin said that the reason for the suspension the screening was because of a protest by traditional leaders including a local chief.

â€œWe will reevaluate the feasibility of the screening of this film at a later stage after consulting with all the stakeholders,â€ he said. He further apologised for any disappointment to movie may have caused.

Ntsindiso Mdunyelwa, the Eastern Cape provincial chairperson of the Congress of Traditional Leaders, which is also boycotting the movie, said in an interview with The Daily Vox that suspension of the screening of the movie marks a victory for the organisation. â€œManagement has contacted us, and we have applauded them for taking that stance,â€ he said.

Mamkeli Ngam, director for corporate communications at the in the traditional affairs department said in an interview with The Daily Vox that he was not aware that the screening was suspended because of an outcry coming from traditional leaders in the province. â€œI am also trying to get access to the movie, so we that can watch it, and have an official position as the department, working with the House of Traditional Leaders, as to what is our standpoint as far as far as that is concerned,â€ he said.

The movie, which features queer author and actor Nakhane, premiered on 2 February in cinemas throughout the country, but many people on who were against the screening Inxeba on social media pledged to boycott and halt all cinemas showcasing the movie.

On todayâ€™s episode of Big Words Donâ€™t Make Your Argument Stronger, we have: pic.twitter.com/eGjNf2eRqD

P.E and E.L Xhosa Men Have a lot of respect of you Madoda no one must watch a Movie that embarrasses our TraditionâœŠ #InxebaMustfall

You can watch Inxeba at the following cinemas country wide.

This is where you can watch #Inxeba #TheWound We can’t control where the film is shown;the cinemas make the decision on whether to take the film. If you don’t see your city or town on the list, demand #Inxeba from your local cinema! We want to share it with you!! #FillTheCinemas pic.twitter.com/NHoNMEIMN1