Home The Continent Is #BlackHogwarts the best trending topic of all time? Of course it...
WhatsApp
Facebook
Twitter
Email
Print 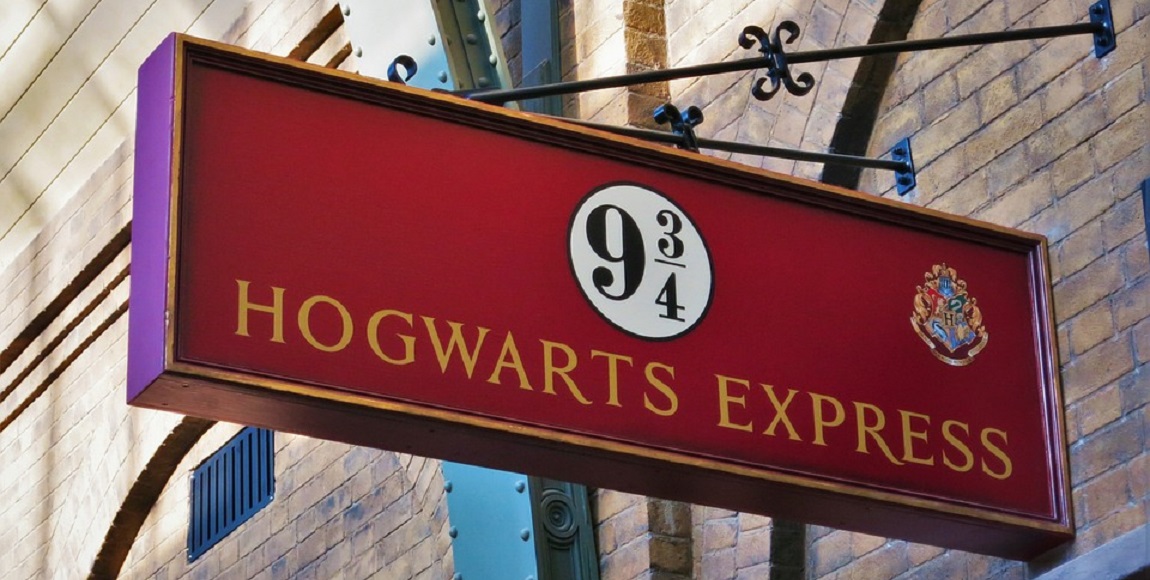 If you were born in the late 80s or 90s, chances are youâ€™re part of the Harry Potter generation. We all know the story about the 11-year-old orphaned white boy who gets thrust into the world of witchcraft and wizardry – where, it turns out, he is actually famous. But hereâ€™s a plot twist: imagine yourself at Black Hogwarts. If you canâ€™t, thatâ€™s okay because Black Twitter did it for you under the epic trending topic that is #BlackHogwarts: a beautiful combination of memes and genius. The Daily Vox rounds up.Â

Every Harry Potter fan dreamt about receiving the Hogwarts acceptance letter into a school that teaches magic. The first obstacle for black Hogwarts though is every black motherâ€™s objection to witchcraft.

Me: but mama, Iâ€™m a wizard. My mom: you ainâ€™t bringing no witchcraft in my house Me: but I got a lette……
My mom: #BlackHogwarts pic.twitter.com/IoQIcK0OTY

But if a black witch/wizard made it through to Hogwarts, the next obstacle is the sorting hat. Literally a hat with a mouth, it sorts you into a house which becomes your family for the duration of your schooling career. We all know Gryffindor is for the brave, Hufflepuff the compassionate, Ravenclaw the smart-asses and Slytherin for the cunning. But Black Hogwarts has a sorting durag instead. Weâ€™re SCREAMING.

The most important part of the sorting process is being put in the same house as your fam.

When you find out you in Gryffindor with all ya homies #BlackHogwarts pic.twitter.com/kjhAdDcJYa

But if youâ€™re sorted into Slytherin, you donâ€™t have time for peasants. Everyone knows Slytherin didnâ€™t get this far tryna talk to muggles (non-magic folks).

Can you think of a more fitting Ravenclaw girl squad?

But the best part of Black Hogwarts has got to be the Quidditch matches – the sport that magic folk play on broomsticks. And with Black Hogwarts, every match will begin with Colin Kaepernick-style kneeling.

Speaking of Quidditch, that Nimbus 2000 Premium Broomstick is not just for flying. Any black mother would see to that.

When your mum finally buy you that Nimbus 2000 but tell you to clean your room with it first. #BlackHogwarts pic.twitter.com/LFZbQgpuwH

Can you just imagine the spectators at the Quidditch games doing the swag surf? A thing of beauty.

The halls at Hogwarts are filled with portraits of legendary witches and wizards. And who better to rep opposing houses as legends at Black Hogwarts than Tupac and Biggie?

One thing that was definitely missing from author J.K. Rowlingâ€™s Hogwarts is the swag and pizzazz. Letâ€™s be honest, an invisibility cloak? Nobody is rocking a cloak in 2018 (or ever). But invisibility Tims on the other hand, thatâ€™s genius and stylish.

Everyone knows sneakers are sacred. If you violate the code of respect and deference for other peopleâ€™s sneakers, itâ€™s punishable by an Unforgivable Curse.

When yo homie step on someone shoes at the function and he get hit with the Avada Kedavra#BlackHogwarts pic.twitter.com/EhSwsTxZDN

Remember that time Ron Weasley got a howler (an enchanted and explosive letter) for driving his dadâ€™s flying car? Imagine the howler you could receive for forgetting your chores. And you thought passive aggressive texts were frightening.

When you get a howler about not takin the chicken out of the freezer before goin to platform 9 & 3/4 #BlackHogwarts pic.twitter.com/gRNbhTFnRu

The Marauders Map tells you exactly where people are – and they canâ€™t turn their location services off. Itâ€™s perfect for lurkers – and catching your friends doing what they said they wouldnâ€™t.
I solemnly swear that I am up to no good, indeed.

#BlackHogwarts me when I peep my best friend on the Maurauder’s Map with that slytherin she swore she was done with pic.twitter.com/5hv1pUptZs

But the best part of the #BlackHogwarts trend is the casting. Itâ€™s so accurate.
Letâ€™s start with the obvious. Thereâ€™s only one person that could teach herbology and thatâ€™s Snoop Dogg.

Forest Whitaker for Mad-Eye Moody – do you see it? We see it.

When Harry thought he died in deathly hallows and he saw Dumbledore #BlackHogwarts pic.twitter.com/IApr5z7gMj

The Defence Against the Dark Arts teacher is supposed to be a badass (despite the dodge characters in the series), and no one is more of a badass than Samuel L. Jackson.

#BlackHogwarts Your new Defense Against The Dark Arts teacher. pic.twitter.com/w7O44Ey2A7

Rita Skeeter: an annoying faux-journalist that knows everything about anyone and lives for the tea? Wendy Williams come thru!

As for Dolores Umbridge, she still white.

We all know who the ultimate villain, Lord Voldemort would be. Say it together now people, Donald Tru-.

Conversation about Voldemort at the nearest #BlackHogwarts barbershop.
“His Mama named him Tom, Imma call him Tom!” pic.twitter.com/C4F75ONghi

“We asked Gryffindor Jimmy Jacobs if he was worried about He-Who-Must-Not-Be-Named’s impending return. Here’s what he had to say” #BlackHogwarts pic.twitter.com/Og71k5V1p6

Can we all agree that Black Hogwarts is the best thing to happen to anyone so far in 2018?

#BlackHogwarts is by far my favorite trending topic in a long time.

Even J.K. Rowling saw it and loved it.

@jk_rowling please tell me you are seeing the #BlackHogwarts tweets

She might have seen it, she might have been loving it, but letâ€™s not forget we cancelled JK Rowling last year already.

I just saw a tweet that said JK was invited to the cookout and…as a Potter head….did y’all learn NOTHING from last year about handing out invites willy nilly? pic.twitter.com/9yQvI18MoU