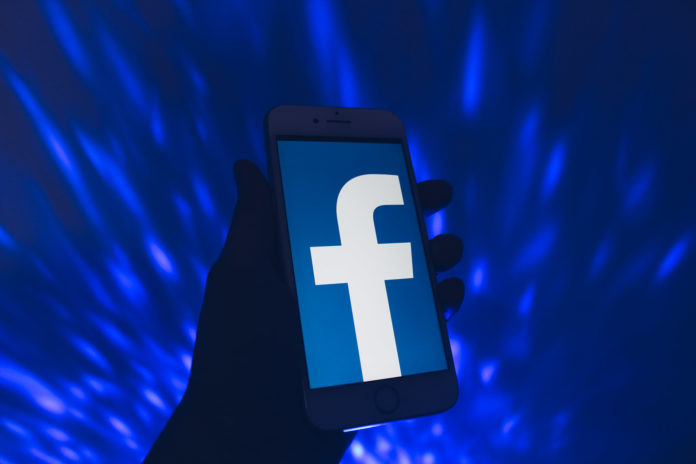 The company formerly known as Facebook has changed its name to Meta. An audacious move that appropriates the term  “Metaverse”, which is itself a loose phrase that defines a vague concept that is still being crafted as you read this. First coined by Neal Stephenson in his 1992 novel, “Snow Crash”, Metaverse was a 3D virtual world inhabited by avatars of real people. The concept has existed in literature before and after that in works such as “Ready Player One” and “Otherland” by Tad Williams.

There are a multitude of creators already working and collaborating on various metaverses. In fact, the first South African metaverse, Africarare, launched at the SingularityU South Africa Summit 2021 from October 12-15. Here, you can experience an immersive world through VR headsets. But the imagined metaverse does not only exist in virtual reality. Rather, we can start to imagine how the digital world will influence the physical one and vice versa. Extended Reality, which is a combination of virtual reality, augmented reality and mixed reality, begins to digitise our physical world at the swipe of a finger or the flick of an eyelid. Yes, we want to craft new realities, but we also want to augment, shift and change them.

I have been experimenting with Extended Reality technology since the latter part of 2018. I was involved in a Hack-a-thon with Giving Poetry Wings at the National Arts Festival where poets and illustrators collaborated to create augmented reality artworks. This led to the launch of my project “Re/Member Your Descendants” at the NewImages Festival in France and the Fakugesi Digital Innovation Festival in Johannesburg this year. In this project, artworks are viewed through an app on your mobile device and brought to life. The images move and music plays through them as poetry is recited and gives context to the images.

With this technology we can start to imagine what the possibilities of our near future looks like. There are multiple companies that have already been using augmented reality to their benefit. Burger King had a “Burn That Ad” campaign, where they downloaded entire catalogues of their competitors ads and using your phone, you could view those ads getting burned away to reveal their Burger King’s own advertisements. The Wanna Kicks app allows you to shop virtually for shoes. As you swipe through their catalogue, you can point your phone at your feet and experience what they might look like on you. Ikeas app that allows you to browse their products in real time then drag and drop them into your home to preview what they might look like before purchase.

READ MORE: There is no freedom of speech on Facebook, activists say

With Faceb… Meta, already having released their Ray-Ban Stories Smart Glasses, we’re that much closer to completely removing the phone barrier. This could be the new future in how we engage with art, ad and media. It has the potential to shift the way we work and live. Yes you could be physically there to view these digital layers but also, you don’t have to be. You can set up your avatar to go to a museum for you and your friends who are physically there can interact with your digital body through the metaverse. Through the advent of NFTs and cryptocurrency, digital creations could carry real world value and vice versa.

The name change is not just cosmetic, it implies a complete shift in focus for Meta. With a potential investment of billions of dollars in the coming years, we are no longer just dealing with an app company with dubious moral practices. Rather, we are dealing with a corporation that is positioning itself in line with a technological evolution that they themselves are fast tracking. I worry that “appropriate” is the best term for the name change. Meta is taking the natural evolution of the metaverse away from the creators and are putting themselves at the helm of this technological revolution. An ingenious business move which should not cover up the dubious profit-centred business practices of a corporation, though it makes itself out to be, does not have the best intentions at heart for its users.

As excited as I am for the possibilities that a metaverse might offer, I am also deeply aware of who is offering that metaverse. In the many novels that the metaverse gets its name from, the virtual world is usually one where society can escape to because of the dystopian state of their own physical realities. These past two years have felt more dystopian than many books I have read and I often wonder about Africa’s role in this technological revolution. I often come back to a quote from Steve Biko; “the great powers of the world may have done wonders in giving the world an industrial and military look, but the great gift still has to come from Africa – giving the world a more human face.” In that fight for a more human face it is necessary, now more than ever, that we work towards collaborating and making this technology accessible to shift the world around us and not let it shift without us. That collaboration and accessibility is the true wonder of the metaverse.

Xabiso Vili is an multi-award winning performer, writer, new media artist, producer and social activist. His writings explore his inner world relating to the outer world. In 2019, he was awarded a Digital Lab Africa Prize and created the Augmented Reality exhibition “Re/Member Your Descendants” which examines how young South Africans relate to their ancestors and descendants.