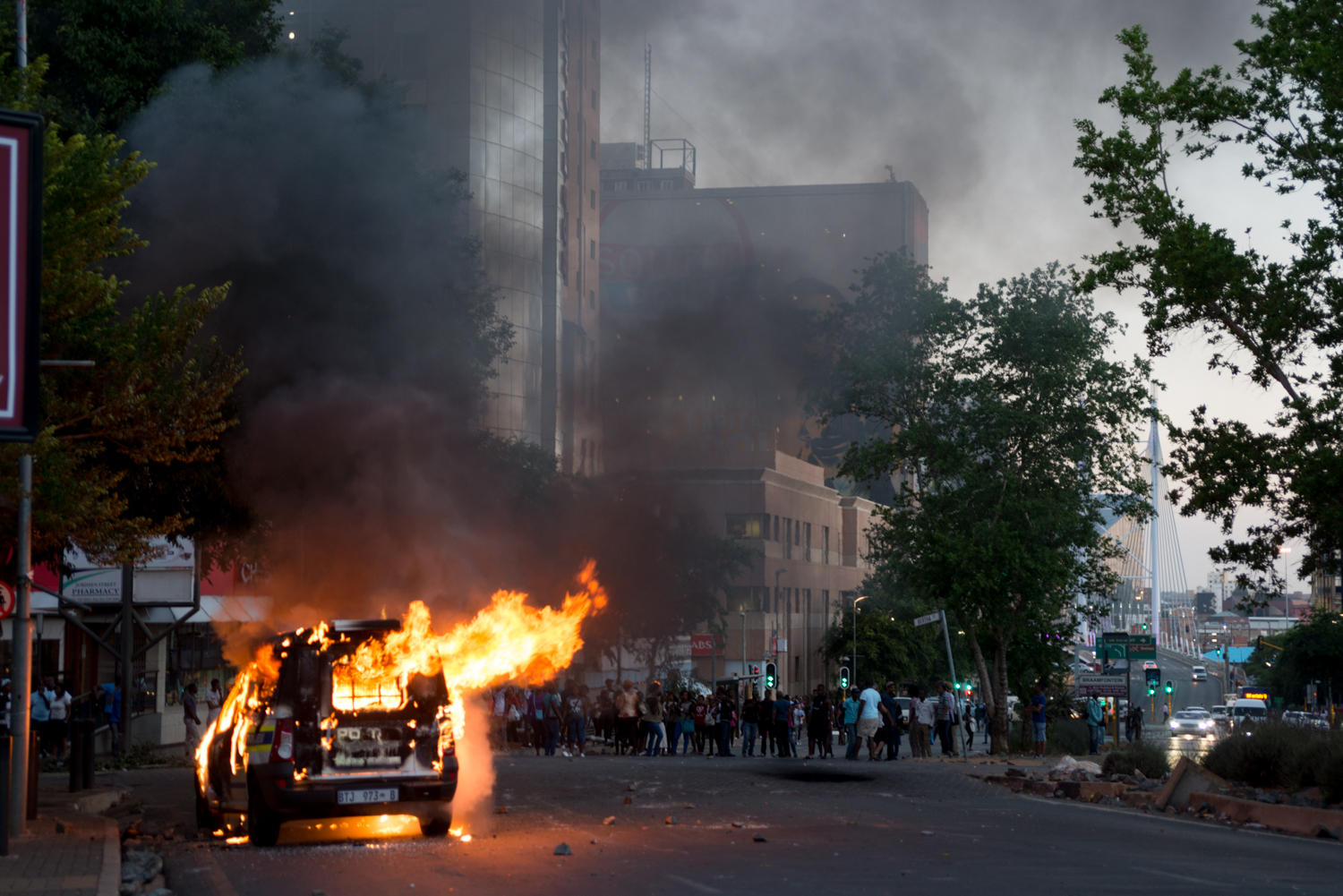 The commemoration of Youth Day in 2019 comes at an important time for young people of South Africa. The recently-formed 6th Parliament saw an increase in youth presence across all major parties. Such a trend is a direct response to the increased visibility of youth activists across the spectrum and the reality to bridge the gaps between politics and the youth. Curiously, the general election saw the lowest turnout on record and indicated an overall sense of discontent amongst the electorate. The key questions to be asked is whether the legitimacy of democracy is waning and if it is – what is to be done to arrest this, writes KHAYA SITHOLE.

The electoral cycle was always going to be dominated by key issues – unemployment, land and corruption being the most important. The unemployment crisis – being the issue that acutely affects young people more than any other constituency – needed electoral parties to fashion a concrete message on how they plan to solve it. And yet, such a message was found wanting. Of the 48 parties on the national ballot, none managed to capture the domain of the youth vote and emerge as the most visible voice for young people. To this end, the question of what alternative platforms can be leveraged to facilitate youth participation is key for the 6th administration.

The various forms of activism – university protests, service delivery protests, petitions etc – all retain a critical role in elevating key social and political issues. The plurality of such platforms – diverse and open with few barriers to participation – enables a cross section of views to be ventilated. Such views however, would benefit from a process of collation where they can be brought together and be pushed ahead to the desks of political parties and legislators.

The Telkom #YouthIgnites campaign is one example of how such views can be consolidated. Being an initiative that uses the multiple social media platforms – Twitter, WhatsApp – to source youth input, it enables young people to engage beyond the restrictive parameters of party affiliations. It is important to note that the most important issues affecting young people – quality education and employment prospects – transcend all political lines. The solutions mix is not as some might hope, a political party duty but rather a social demand that needs to be addressed and fulfilled.

As June 16 arrives and forces us all to pause and reflect, it is equally important to take the moment to envision a future of shared prosperity centred on inclusion and equality. Education – being the great social equaliser – remains the single most effective instrument for facilitating broad and fundamental structural shifts in society.

With the looming advent of the new industrial revolution and its consequential impact on the world of work in particular, the education system needs to be inclusive, progressive and responsive. In seeking to be inclusive it needs to be as accessible to the 17 year-old from Matatiele as it has been to the 18-year old from Sandhurst. It needs to be progressive enough to enable students to use it as a springboard to greater economic opportunities. And it needs to be responsive to the emerging trends in technological advancement, globalisation and industrialisation. As young people form the bulk of modern society, their duty in shaping the world we live in cannot be overemphasised.

If we are to take anything from this Youth Day, that challenge of shaping the future must be it.

Khaya S. Sithole, is an accountant, academic and activist. He is a member of the South African Institute of Chartered Accountants (SAICA) andthe Institute of Directors. He studied at the University of Kwa-Zulu Natal and completed his CA articles with the FirstRand Group working in the Retail Banking; Investment Banking; Asset Management and Insurance Divisions of the FirstRand Group. He was appointed as the Executive Assistant to the Chief Financial Officer of OUTsurance SA in 2009.

He has lectured in accounting, tax and finance for the UKZN, Wits and UCT through GetSmarter. He has served as a mentor on the Shanduka Black Umbrellas Incubation Programme which made him responsible for the mentorship of start-up businesses and evaluation of business plans submitted to Shanduka. He also served on the Advisory Panel for Shanduka Black Umbrellas. From 2015 to 2017, he served on the Executive Committee of the SAICA Young CA Network in Gauteng.