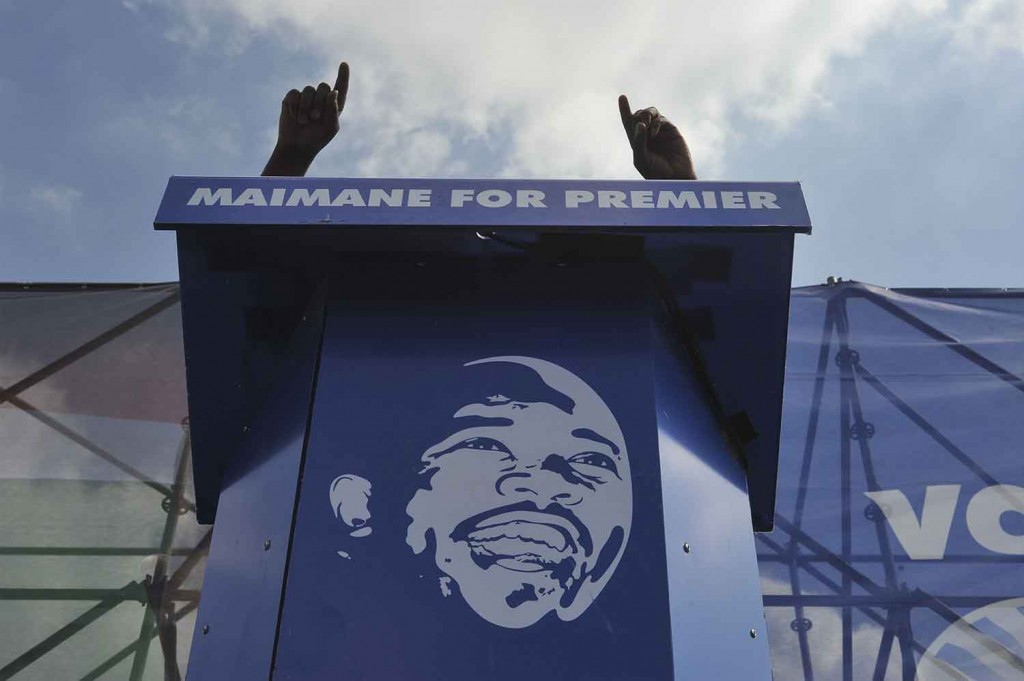 On Saturday the hashtag #DASexScandal and another variant, #DASexGate, went viral. These twitter tongues were set waggingÂ after an explosive email allegedÂ DA parliamentary leader Mmusi Maimane, as well as four other members of the party, prey on female members of the party.

The party itself hasÂ entirely rejected the claims, calling them â€œnegativeâ€, â€œfalseâ€ and â€œdestructiveâ€. â€œWe reject it entirely, and suggest that congress delegates do the same,â€ said Maimaneâ€™s campaign manager Geordin Hill-Lewis. The email, which names and shames Gavin Davis, Paul Boughey, Athol Trollip and John Steenhuisen alongsideÂ Maimane, claims the men of the DA “use their power to manipulate the ascension of women in the party. The writer of the mail, however, who claims that she is one of the â€œplaythingsâ€ in question, remains anonymous.Â

Worst part of #DASexGate is the realisation that people in the DA even have sex ? â€” Ranjeni Munusamy (@RanjeniM) May 2, 2015

ANC supportersÂ have, understandably,Â reacted with glee to the allegations.

Hypocrisy is trending big time though. I remember the “you are a broken man” grandstanding speech. Hmmm. #DASexGate â€” Kananelo (@kaysexwale) May 2, 2015

OK. post the giggles. What is this #DASexGate thing saying about our society? Or worse that DA leaders are silent about issue save to deny?

16 years of friendship, 10 years of marriage. I know the character of @MmusiMaimane He’s the real deal. The mud will simply wash off. â€” Natalie Maimane (@MrsMaimane) May 2, 2015

The timing of these revelations is questionable, considering Maimane is challenging Wilmot James for leadership of the party. Itâ€™s all â€œhe said, she saidâ€ stuff for now, but some people are questioning why South Africans are not more outraged. Â

A woman is alleging that men in the DA treat women as playthings. Where’s the anger and enquiry? Treat this like a race issue. #DAsexGate

This is not an issue of politics or ANC laundry vs. DA laundry. I don’t even care about the media bias. What matters are rights. #DAsexGate â€” Brad Cibane (@Brad_Cibane) May 2, 2015

Why does it seem like our attention on the DA sex scandal is focused on the black guy & seemingly exonerating the others?