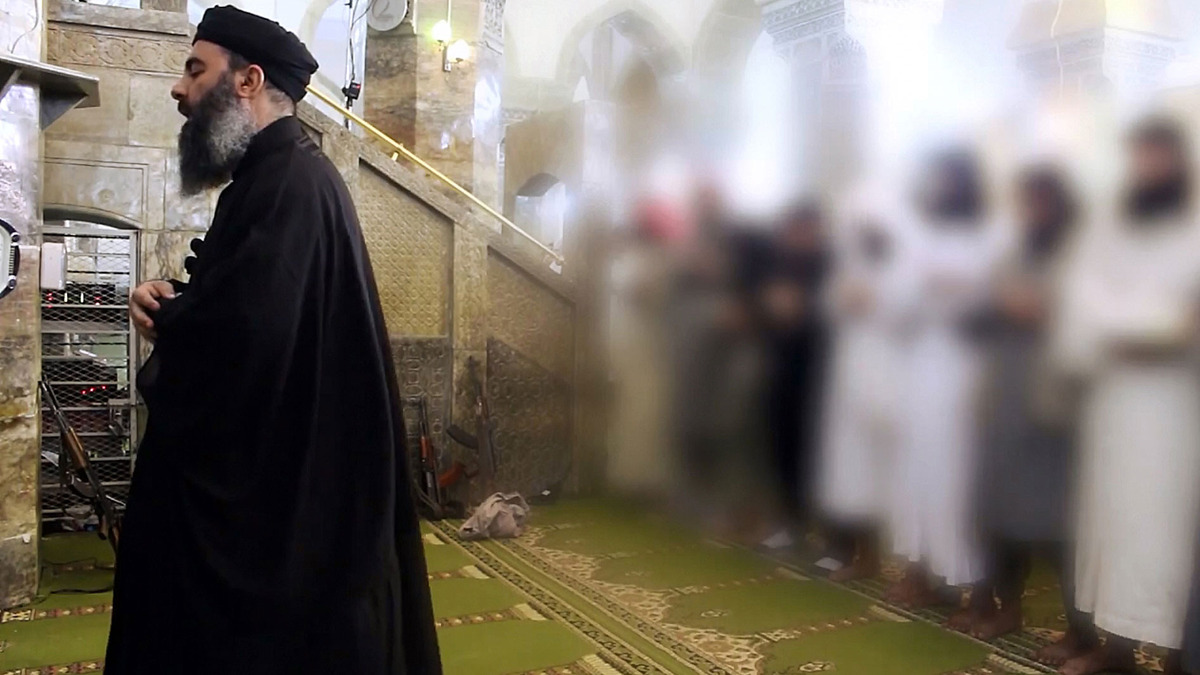 Cape Town – The Islamic State of Iraq and the Levant (ISIL), has condemned the opening of the “Open mosque” in Cape Town, calling it “slanderous”, “egoistic” and “blasphemous”.
Abu Bakr al-Baghdadi, the leader of the unfree world and self-appointed yang to Barack Obamaâ€™s yin, slammed the mosqueâ€™s flagrant disregard for historical precedent.Speaking to The Daily Vox over social media app Whatsapp from Mosul in Iraq, Baghdadi said permitting people of all backgrounds into mosques was in contravention of the history of the city of Cape Town.“There aren’t any black people in the Cape Town city centre but here they are insisting on gays in mosques,” he said, illustrating his mirth with an emoji.Â Baghdadi further predicted that the mosque would fall into disuse within a year.“We are not anti-bigotry – as you know – but the idea behind this mosque is laughably ambitious,” the leader said.
Baghdadiâ€™s comments come in response to last week’s opening of an “open” mosque in Cape Town, where all people of all faiths and persuasions are said to have their Muslim registration documents stamped at the mosqueâ€™s pearly gates. Â Baghdadiâ€™s group, which has experienced an identity crisis of late, alternating between “ISIL”, and “IS” with “ISIS” for variation, is also currently being bombed in the northern areas of Iraq by the United States and France for being “uncivilised”, “barbaric” and “lacking sympathy for minorities”.The spokesperson of the mosque was unavailable for comment but the city of Cape Town describedÂ Baghdadi as “delusional”.â€œThe ideology of the mosque is not at all alien to Cape Town,â€ Councillor Garreth Bloor, Mayoral Committee Member for Tourism, Events and Economic Development, said in a statement.
â€œWe are discussing plans to include the mosque on the â€œHop on Hop offâ€ city sightseeing bus,â€ he said. “The tourists will love it.”Abu O’Well is almost an award-winning satirist with the Daily Vox. Follow his new column, launching soon.