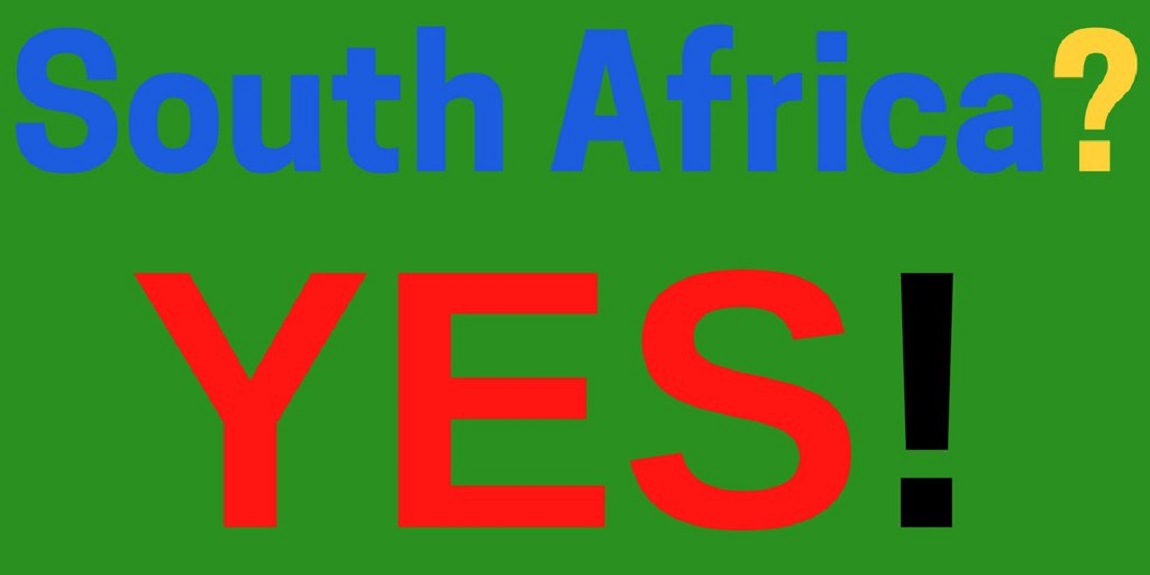 An Israeli Twitter account is celebrating the countryâ€™s statehood by thanking the countries that voted yes in the United Nations (UN) 1947 partition plan. South Africa was also thanked but folks on Twitter clapped back criticising one apartheid state for thanking another.

While it is not clear that this account, called @Tweeting1947, is run by the Israeli foreign affairs ministry, it is has nevertheless been retweeted several times by the ministryâ€™s Twitter account. According to its Twitter bio, @Tweeting1947 is: â€œRetelling the story of the historic UN vote on the partition plan, on November 29, 1947.â€ It serves to thank countries who voted yes in the UN 1947 vote to establish the state of Israel on Palestinian land.

#OnThisDay: 70 years ago, the @UN voted on Resolution 181 and approved the Partition Plan, paving the way for #Israel‘s independence, with 33 countries voting YES. #UNVotesIsrael pic.twitter.com/8qrIkHAXeF

Fifty-six countries voted on Resolution 181 on Israeli statehood in 1947, where 33 countries or 72% were in favour of the establishment of the state of Israel. Thirteen countries, or 28% voted against it and 10 countries abstained from voting.

70 years ago, on November 29th, 1947, 33 countries said YES at the @UN , and voted for #Israel‘s independence. Today, all of us in ðŸ‡®ðŸ‡± just want to say – #ThankYouðŸ™ for your support! #UNVotesIsrael pic.twitter.com/NDgxbINnwf

Israel has since turned into an apartheid state, where it has occupied Palestinian land and terrorised its people.

November 29 also marks the annual International Day of Solidarity with the Palestinian People according to a decree by the UN General Assembly in 1977. In a speech by Amnesty International Secretary General Salil Shetty to the Special Meeting of the UN Committee on the Exercise of the Inalienable Rights of the Palestinian People, Shetty said: â€œIsraelâ€™s policy of constructing and expanding settlements on stolen Palestinian land is illegal, discriminatory and unjust. It is a key driver of the mass human rights violations resulting from the occupation.â€

One of the countries that voted in favour of the creation of the state of Israel was apartheid South Africa.

Dear #SouthAfrica, on November 29, 1947 you voted ‘Yes’ and helped make the dream of a Jewish state come true. All of us in @Israel just wanted to say – Thank You! pic.twitter.com/faRqS6SVJf

Some of SA Twitter clapped back saying that it was one apartheid state congratulating another and that they are against the creation of the Israel and its treatment of Palestinian people.

Wrong South Africa, that Racist, black killing Apartheid one is gone, we busy trying to dismantle it and all it’s systems. pic.twitter.com/r9rrytCtXo

This tweet is so inappropriate on sooo many levels most South Africans were stateless then. A year later apartheid was implemented

What a f$!ky tweet considering that the rightful people of South Africa were under the shackles of an onset of the apartheid state in 1947

I think you may be thanking the wrong people. We didn’t have rights then. You sure you dialed the right number? pic.twitter.com/OR6Lc3pBsO

And South Africans were not the only folk criticising the Israeli government. Other countries did too, showing solidarity with Palestine and calling Israel out on on their treatment of Palestinians.

It was a decision that most Icelanders regret. According to polls a vast majority stands with Palestine.

Didnt think it was going to be at the expense of Palestinian autonomy, freedom and statehood.

There has been a growing call for South Africa to cut its ties with Israel. Palestinians in Ramallah protested outside the South African Representative Office on November 20, calling for the Israeli embassy in Pretoria to shut down and accusing the South African government of betraying the Palestinian cause.Â  At the beginning of November, the Economic Freedom Fighters also picketed outside the Israeli embassy calling for it to shut down.