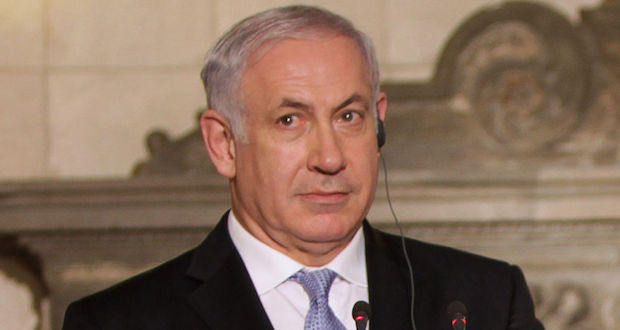 Israeli Prime Minister Benjamin Netanyahu received some boos and aaahs after his speech to the US Congress on Tuesday. Netanyahu threw punches at the US’s negotiations with Iran, bagging some references to Isil, Game of Thrones, and the “Islamist medieval creed”. Of course, Twitter reacted.