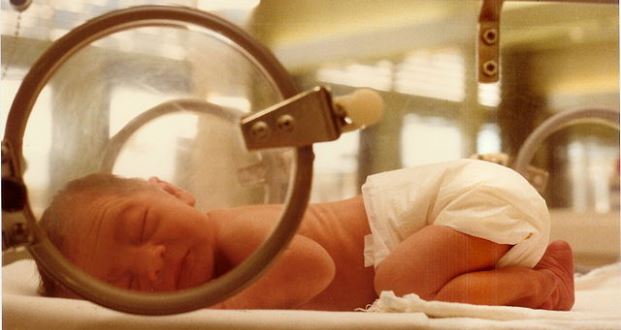 In November, after being sued for maintenance and taking a paternity test, EFF MP Floyd Shivambu admitted to being the father of a three-year-old boy. ShivambuÂ now claims that he can’t afford the R5,000 a monthÂ that the child’s mother is asking for, a move that could prolong the court process.Â A Wits University psychology professor recently argued thatÂ if state hospitals provided free DNA testing to prove paternity, the country would save millions in court costs and welfare grants, as theseÂ force fathers to take responsibility for their children. LIZEKA MADUNA askedÂ Durbanites what they think of the idea. Ziningi Luthuli, 21, student, Lindelani
Free DNA testing could be the best thing the government could ever do for the youth of this country. However there should be a certain plan which will ensure that men do take responsibility to go for the test, because some men will even dodge this free test. If it means that the government has to involve other departments such as the SAPS, which will enforce men to go and do DNA testing without giving mothers a hard time, then that should be considered. Men who do not support their children should be punished and deserve to rot in jail. Although we are willing to help as a society, it is not our responsibility because the government tries to meet people halfway by providing free contraceptives. Ntokozo Mthethwa, 22, student, Durban
Free paternity testing is a good idea; even if a father fails to support his child but at least it will be in the open that he is the father. There is no guarantee that this will ensure fathers areÂ active and take full responsibility, but with law enforcement this option could work. Men sometimesÂ deny their own children because they are dodging financial responsibility, unfortunately this is the reason why women turn to the state for grants. The government has enough resources to ensure that fathers do support their children, therefore it should be the governmentâ€™s responsibility to monitor whether all fathers provide for their children. The number of single mothers is high, there isnâ€™t much that we could do as a society to help them even if we are willing to. Oscar Gumede, 28, financial advisor, Durban
It is about time people have free access to such services, we are tired of lies from women who want us to support children that are not even ours. I am not against supporting children and this option could work effectively if implemented accordingly; also this could save a lot of women unnecessary stress and time. Child support should be oneâ€™s responsibility and it shouldnâ€™t take law enforcement for one to support his children. Although this might be a challenge, especially in a black community where they consider DNA testing to be a white thing, but if the government is willing to make it work, it could. Nobuhle Msomi, 22, student, Umlazi
This could be the best option if implemented logically. Getting men to test could be tricky but there should be law enforcement if thatâ€™s what it takes. The only possible challenge with this idea is ensuring that men do support their children after the test. Men deny paternity because they donâ€™t want to pay maintenance for their children and should this be implemented, it will help save a lot of women the trouble of being called names when a man rejects the pregnancy. Child support should be everyoneâ€™s concern, especially for parents. And those that are dodging responsibility should be dealt with by a court of law. Nokukhanya Luthuli, 22, student, Hammarsdale
If this is the best possible solution to poor and vulnerable women out there, definitely it is the best idea and chances are it could work effectively. In some cases men donâ€™t reject pregnancy because they doubt the child is theirs, but because it is a way of running away from responsibility and because they know that some women cannot afford a paternity test. The government have enough resources to ensure that men support their children; government also has power to enforce the law. If men fail to provide for their children while they are working, they should be arrested and serve some time in jail, maybe only then will realise the importance of providing for their own children. There isnâ€™t much that the society could do to help single mothers, but to preach the importance of contraceptives.