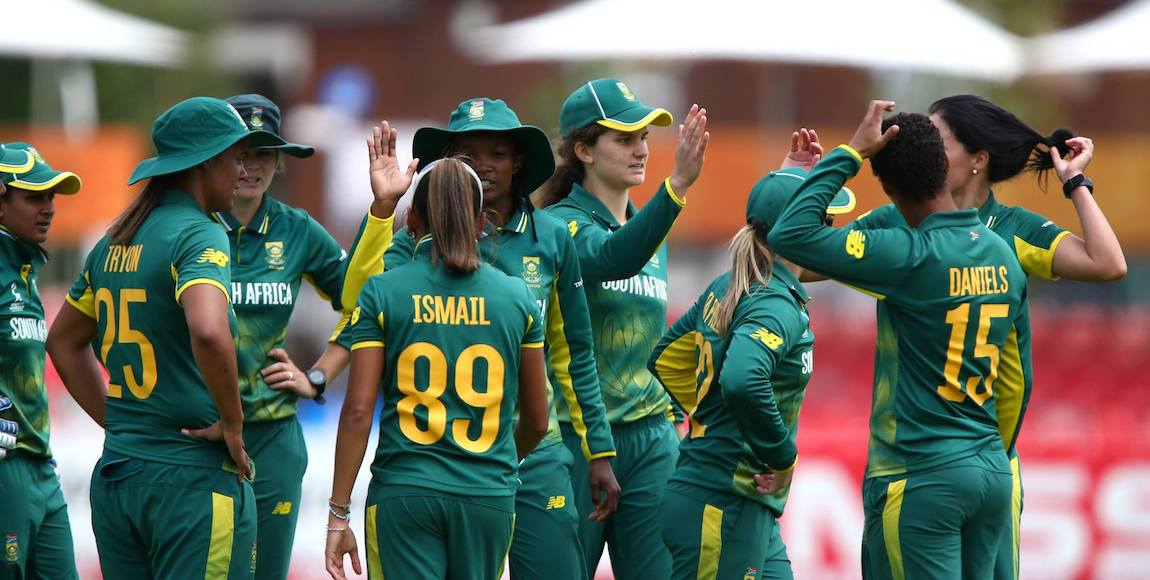 After COVID-related delays, the International Cricket Council’s (ICC) Women’s Cricket World Cup will be held from March 4 to April 3. The tournament was originally scheduled to take place in 2021 in New Zealand. However due to the pandemic and Covid restrictions in New Zealand, many teams weren’t able to travel to the country. Now the eight-team tournament is finally here. Here is what you can expect.

How does the tournament work?

There will be eight teams competing for the title of the best cricket team. New Zealand as the host automatically qualified for the cup. The other seven teams including the Proteas (Go team!) were determined by the ICC WODI rankings. They are Australia, India, England, Bangladesh, Pakistan and West Indies. England are the current champions. A total of 31 games will be played including the semi-finals and finals.

During the almost month-long tournament, the eight sides will participate in a single-league format with each side playing the other once. All the matches will be played in the 50 over format. This will make up the group stages. The top four sides will progress to the semi-finals. The winners of the semi-finals will meet in the finals. There are six host cities: Auckland, Hamilton, Tauranga, Wellington, Dunedin and Christchurch. The tournament’s final will be played at Christchurch’s Hagley Oval.

Even though New Zealand has eased covid restrictions, there are many in place. Players and staff coming into New Zealand were required to undergo ten days of isolation. They must abide by strict “bubble” health protocols. The crowds at the games will be restricted with spectators needing to be in “pods” of 100 dotted around venues.

For the tournament, each team selected a squad of 15 players excluding reserves. On February 22 2022, the ICC updated their playing conditions for the tournament. If there is a COVID outbreak in a squad, the match will go ahead as long as there are nine eligible players. The teams will be able to use two female support staff substitutes, in non-batting and non-bowling roles, to play if needed. The ICC Head of Events Chris Tetley said they will “also have the ability to use unlimited Super Overs within games, to ensure results are achieved on the day they are fixtured”.

As with the other seven teams, the Proteas will be playing each other once in the group stages. Their tournament begins on March 5 against Bangladesh. They will be playing Pakistan on March 11, England on March 14, New Zealand – March 17, Australia – March 22 and the West Indies – March 24. The Proteas’ final match of the group stages will be against India on March 27. Depending on those results, the semi finals will take place on March 30 and 31.

Even though the Proteas have had promising results in the lead-up to World Cup tournaments, the furthest they’ve managed to reach is the semi-finals in 2000 and 2017. The team will also be without captain Dane van Niekerk. The all-rounder fractured her ankle. Suné Luus has replaced her as captain.

“In the past, we have always been seen as the underdogs, but I think we have shown in the past few years that we are a team to be reckoned with,” Luus said. “We as a team also had a great T20 World Cup two years ago in Australia and turned some heads. I hope that we do the same this year, and hopefully reach that final that we’ve been missing out on, on three different occasions,” said Luus.