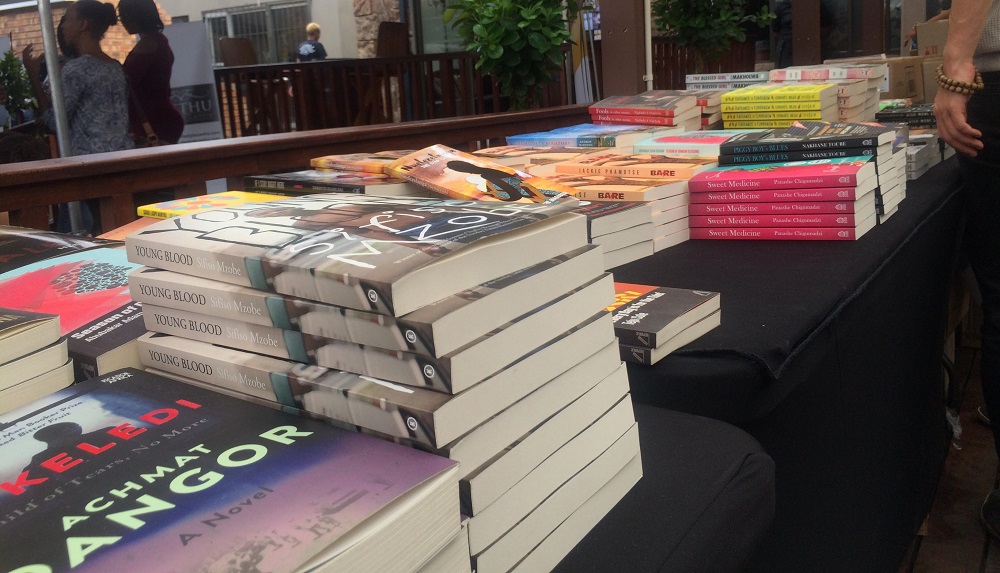 The drive to Abantu Book Festival was a long one. It took 45 minutes and a R275 Taxify ride to get there. But the choice of venue was perfect. In the heart of Soweto, the organisers brought the event right to the people they wanted to reach â€“ black people who are in love with literature.
That is what the festival is trying to achieve, to host an event that puts black South African authors, aspiring authors, and readers at the centre. Here, their voices mean something. This is why author Sisonke Msimang has called Abantu revolutionary.

I attended a workshop on turning a library in Africa into an African library. It was moderated by author Zukiswa Wanner and her golden Bantu knots. Before the workshop began, she asked everyone sitting on the edges to move in closer and I continued to feel that closeness throughout the workshop.

We were exploring how to get African literature and authors at the centre of libraries. I learnt that libraries are a battleground of cultural ideology and identity. The audience along with Wanner spoke about how in a library in Africa we have an â€˜African literatureâ€™ section.

Those that care enough to afford to donate books to libraries in South Africa are generally international NGOs. â€œPay the piper, play the tune,â€ is the analogy Wanner used to describe the situation. A Canadian NGO would donate Canadian literature and essentially colonise our library spaces.

“We must be in conversation with those of us who have struggled to find our own voice” pic.twitter.com/eQb3148TUT

To combat this colonisation, and in a space of collective cooperation, audience members brainstormed what they think will help turn libraries in South Africa into South African libraries. Two ideas resonated with me.

It was suggested that we should replicate the â€˜friends of librariesâ€™ system they have in affluent white areas. Community libraries in townships would have beneficiaries from the local community that would make decision like which books should be in the library, and basically have autonomy in deciding what kind of library they want to have. Thando Mgqolozana, organiser of the festival, said that this idea is definitely something they will take further and form part of Abantuâ€™s ongoing activities. â€œI will make sure we kickstart it,â€ he said.

Poet @Nkati_M on #AbantuBookFestival: “It focuses on black people. At other literary festivals, they silence our voice” @Abantu_ pic.twitter.com/rCyNXpSzt6

Wanner and audience members also created a network of book clubs that would get people in libraries to read the books. Wanner said they should endeavour to shift book clubs out of homes and restaurants into libraries, and invite the authors to give talks. This would even shift librarians, which generally function as clerks, to start thinking differently about books and libraries.

One element that stuck with me, and it was repeatedly emphasised during the workshop, that decolonising African libraries requires collective wisdom and action. â€œItâ€™s our country, itâ€™s our libraries,â€ Wanner said.

The Abantu Book Festival is an event that the literature space in South Africa needs. The excitement, passion, and abundance of content is a collective message to the global mainstream elitist literature industry: we donâ€™t need your stories and your books. We have our own and we want to read our own. 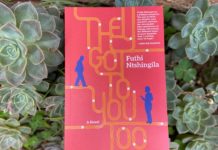 Futhi Ntshingila writes about human complexity in her new book