Home Identity Jaki Seroke, PAC Stalwart: “The Struggle Can Only Be Led By The...
WhatsApp
Facebook
Twitter
Email
Print 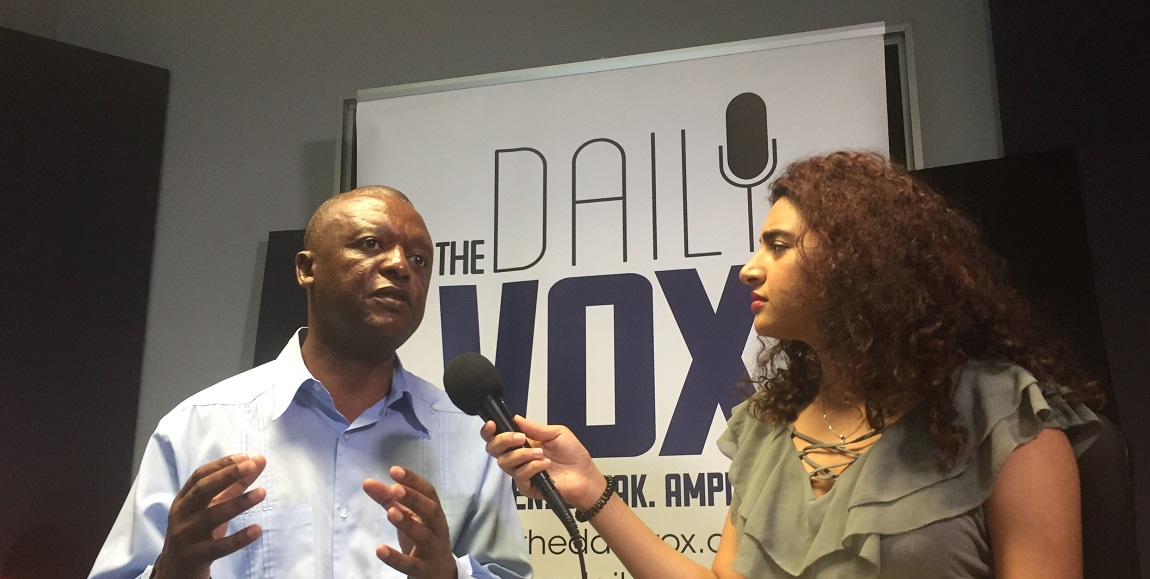 “In my view Sobukwe would have changed South Africa a little bit better than what it is now,” PAC stalwart Jaki Seroke said in an interview with The Daily Vox. We spoke to Seroke about pan-Africanism, the legacy of Robert Sobukwe, and the state of South Africa today.

“In Africa, the resistance movement took on a singular pattern particularly in the struggle against colonialism, against apartheid, against foreign domination. That particular pattern found itself in what became known as the African Nationalism. The liberation movements and all forms of resistance took on this idea of African Nationalism to create a new nation, to create a future that people looked up to. This was throughout the continent. The Africanist in South Africa are the original founders of the political form of the African National Congress (ANC),” he said.

“The Africanists became a movement even within the ANC because in large measures, the liberation movement accommodated all persuasions and the Africanists became a strong grouping which found expression in the Congress Youth League. When the Youth League was formed in the 40s, they became more articulate about what Africanism is all about. Sobukwe comes from that grouping,” Seroke said.

Seroke explained how the PAC broke away from the ANC because of an ideological disagreement on leadership.

“The Congress Youth League and the Africanist was more concerned about leadership. Leadership can be defined by the issues that are raised by the people. The Africanists explained that the struggle can only be led by the African people because they were the most oppressed at the time,” he said. â€œSobukwe was articulate about the issue of leadership. He said the intellectuals who were mostly middle class could not be trusted with leadership because they had the tendency to betray.”

Seroke also explained the difference between an African – and who can identify as African – and an Africanist. “All of us are Africans, those of us who live in Africa. All people who are indigenous to Africa are Africans. But the world is not isolated, there are other people who come into your space and can identify with you, by whatever circumstances that they come into your space, and they are also Africans. In that ideal setup all people of Africa are Africans,” he said.

The Africanists, Seroke explained, are something else. “Think of the Africanists as another version of the communists. The Africanists are advocates of a united Africa, of pan-Africanism. They are a group who promotes the interest of Africa as their primary group. In the same way that I make the analogy with the communists, the communist has their own ideal society they were working for. The Africanist have put together an idea that Africa was once exploited and people were colonised, they were robbed of their personality, their humanity and that dignity must be reorganised so that the African people can contribute to humanity like everybody else. It’s more of an idealistic, theoretical focus group with a philosophy in it.”

Seroke spoke about how he imagines Sobukwe would consider the current South Africa, and he referred to the things he stated about a future society. “Sobukwe’s definition of a new nation is very clear: we all should be united into one nation – all of us who belong to Africa. We must have one single government for the whole of Africa, that’s where Sobukwe was going.”

Philosophically Sobukwe would have been different than the South Africa of today, Seroke said. “He would have criticised the thinking and approach of most South Africans to take away from them what we would call colonialist mentality, the mentality of our oppression that we come from a racial mould, that we work within the prisms of non-racialism. Sobukwe believed in non-racialism. Non-racialism means no race except the human race, and so everybody should be afforded respect as individuals because Sobukwe said we would not guarantee categorisation of people as minority groups because that creates tensions,” he said.

“The build-up of the new South Africa is that there are four races: black, indian, white, coloured. That’s not what Sobukwe would have said. He would have said we are one people, one nation, one Azania,” Seroke said.