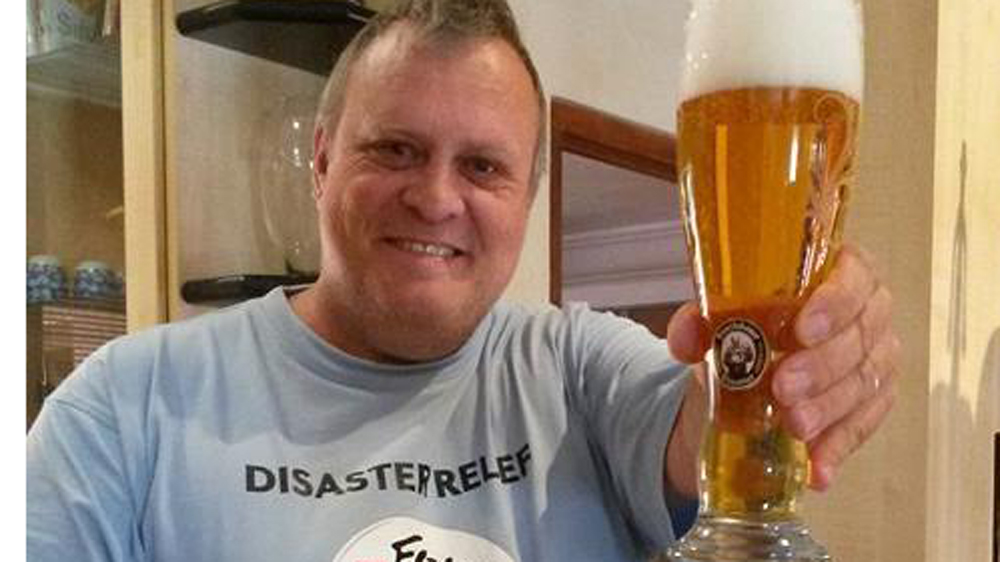 Just days after he raised the ire of many over his comments on the refugee crisis in Europe, former radio personality Jeremy Mansfield says he will be converting to Islam to challenge stereotypesÂ about refugees.

“I saw that people were very hateful towards Muslims on the comment thread, and I realise that if a white South African male became an Islamic, it would change the way people see this caste,” Mansfield said.

“I had never been called out for my racism and bigotry before. Islam showed me the way,” he mused.

On Thursday, Mansfield drew the ire of the South African online community when he posted a comment on the social networking site Facebook. Mansfield’s comment, in which he conflates immigrants with Muslims, was met with alarming levels of support from certain sections of South African society. A high-speed mud slinging match ensued, which, upon inspection, shows trace elements of Islamaphobia.

Reacting to the hate-speech on his page, Mansfield said he would also be setting-up a rehab centre for those aggrieved with this decision to apologise for his comments.

One psychologist looking into the incident welcomed the move.”In all likelihood [Mansfield’s comment] catalysed a deep-seated fear of loss and anxiety over the perception of ever [an] shrinking space for long-term entitlement for the white people.

“They took it as their chance pounce on a topic they know little about […] remember these areÂ people carrying generations worth of hateful baggage for “the other”; they are extremely disappointed, damaged citizens and need urgent help,” the psychologist, who wished to remain unnamed, said.

But insidersÂ close to Mansfield say that his decision to adopt to Islam was misguided.

“He still thinks itsÂ the only way to get to Europe without paying for a visa,” the source said.

Mansfield’s decision to convert comes a day after he issued an apology which some say came only after he experienced a barrage of abuse from Mohammedans and others on his Facebook wall.