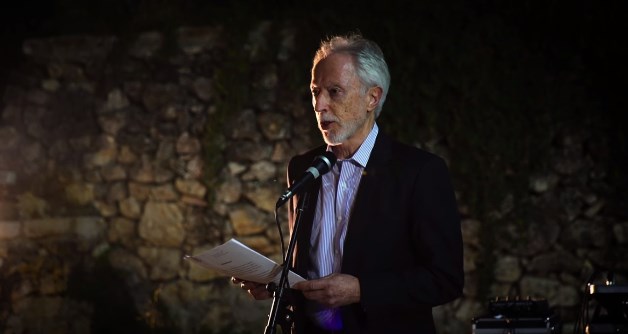 On 26 May, South African Nobel Prize-winning author JM Coetzee spoke at the closing of the Palestine Festival of Literature, where he made comparisons between apartheid South Africa and the Israeli occupation.

JM Coetzee strides up to the stage through a full house for PalFest’s closing at the Sakakini Centre last night. pic.twitter.com/OK2eCFdrHb

“I came to Palestine to see and listen and learn and over the course of the past week I have seen and heard and learned a great deal. I come away with an enduring impression of the courage and the resilience of the Palestinian people at this difficult time in their history. Also of the grace and humour with which they respond to the frustrations and the humiliations of their occupation.

Draw your own conclusions.”