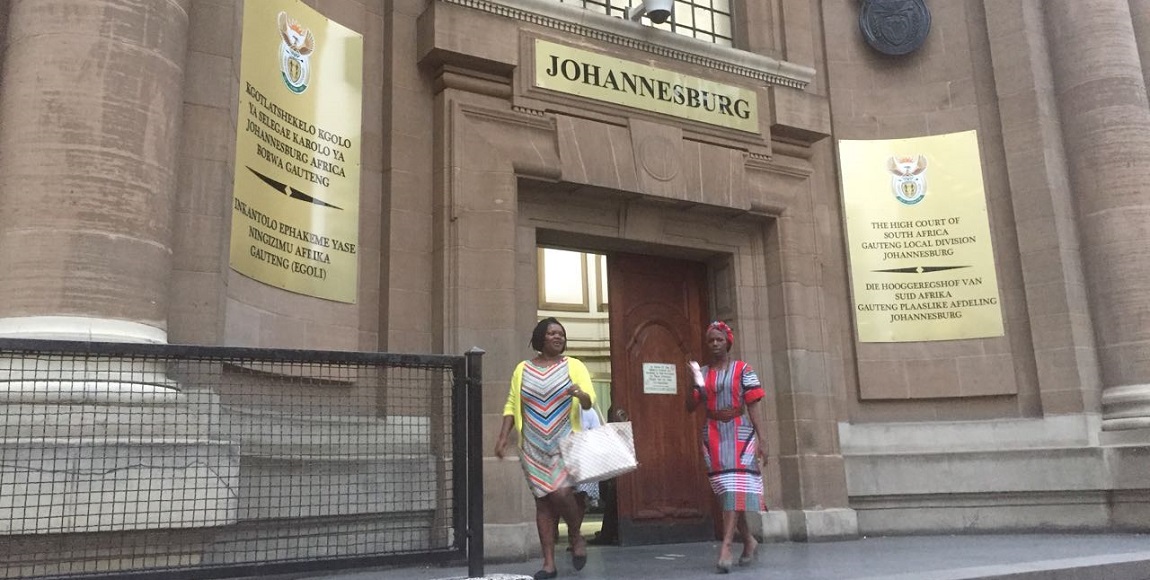 Residents from the Marievale community were granted an urgent interim interdict to prevent the South African National Defence Force (SANDF) from evicting them from a disused military base in Nigel.

The community claim they have been harassed by the SANDF, and 11 families have been evicted already.

The interdict prevents evictions of residents without a court order, unlawfully entering properties of homes of residents and from restricting freedom of movement or preventing residents from entering or exiting Marievale.

It also states that the respondents and its members may not harass, threaten or intimidate residents and restore possession of property to residents.

The matter was postponed till 29 January next year where the state attorneys will file their answering affidavits.

The first applicant, Willem Koekemoer, a resident of Marievale said they were overjoyed by the interdict granted to them. â€œIt feels like there’s a burden off your shoulders, however, it is not over – there is a lot of damage that has been done and we need answers from the military. No one is above the law and Constitution,â€ he said. 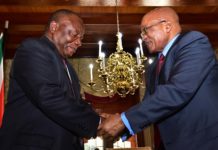