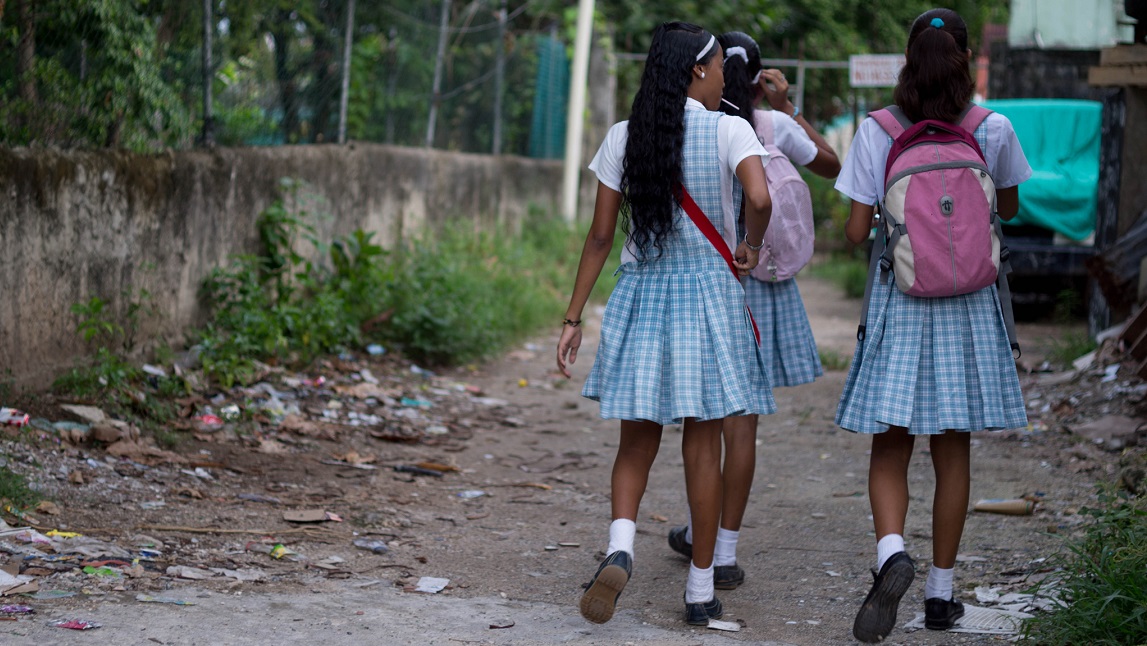 MEC for education Panyaza Lesufi visited a Johannesburg school to investigate allegations of racism after a group of black girls was ordered to leave the school because of their hair.

On Monday, the aunt of a pupil at Windsor House Academy in Kempton Park, Siyabonga Ngwenya, recountedÂ the incident on Facebook in a post which has been shared over 1 000 times. She said her niece called her in the morning saying she and other girls who had dreadlocks, braids and â€œinappropriateâ€ hair had been told to leave school and warned that â€œno girl will come back with that hairâ€.

Ngwenya said this wasnâ€™t the first time her niece had been in trouble with the principal, who had allegedly â€œbeen policing the black girl’s hair at every chance.â€

According to Ngwenya, the principal called the girls â€œidiotsâ€, â€œdemotivatedâ€, and â€œfailuresâ€. She then instructed them to write letters to their parents promising to follow school rules which she collected. She told the pupils she won’t be taking calls from parents on the matter and then sent them home.

On Tuesday, Lesufi visited the school and met with the girls and Ngwenya. Spokesperson for the department of education Steve Mabona said the department was interacting with schools to make sure their policies were in line with the constitution of the country. â€œYou canâ€™t have something [a policy] that is different from what the constitution says, schools canâ€™t discriminate,â€ he said.

He said the department was giving guidance to schools on inclusive hair policies through their psychosocial unit where their social workers visited schools and liaised with officials.

Lesufi announced after the meeting that the schoolâ€™s code of conduct relating to hair would be suspended for three months so that it could be reviewed.

The Daily Vox could not reach the school at the time of publication. This story will be updated if we receive comment.