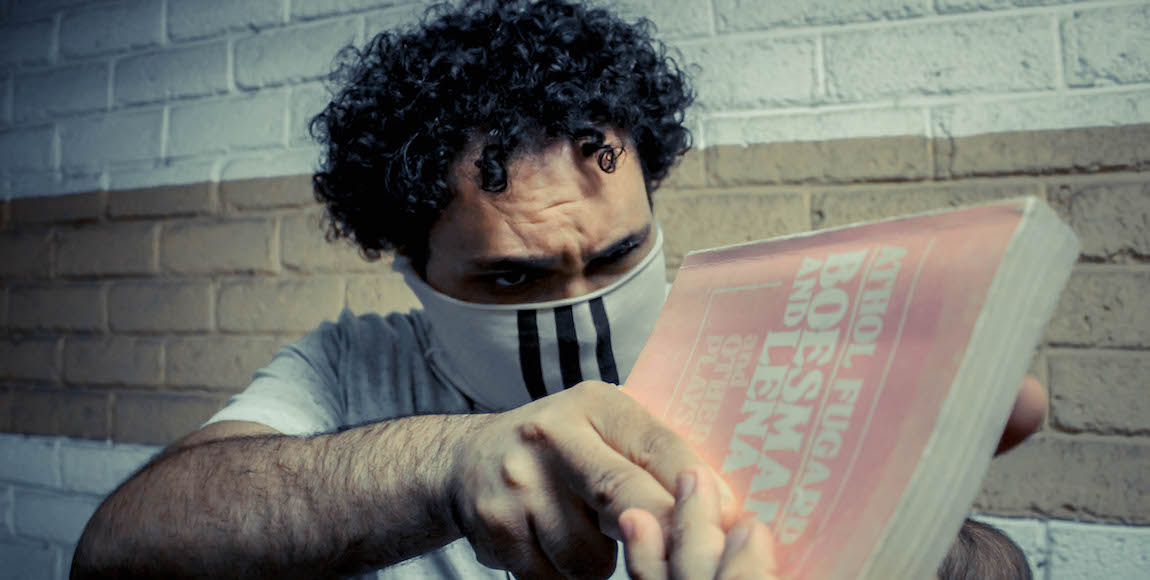 In light of the furore around Joey Rasdien’s controversial comments about Islam, and the reactions to them, Angelo C Louw reflects on the racism he has experienced as a coloured man in South Africa.

Racist insults hurled at comedian Joey Rasdien after his recent controversial performance took me back to a time shortly after our first democratic election, when I was but one of two coloured learners attending a predominantly Indian school.

I didnâ€™t look like other children (despite being half Indian) and while I noticed this difference, I never quite understood just how different I was to the other kids until, one day, my coloured counterpart told me that we needed to stand together because we were â€œthe only ones in the schoolâ€.

It suddenly made sense to me why I had so few friends; it made sense why I was always the last to be chosen on a side when we played, or why I was never invited over to hang out on the weekend. Also, it made sense why Indian teachers never bothered pushing me academically the way they did their own kind; and why I was always the one in trouble with teachers – even if we were all doing the exact same thing. All the time I had imagined that it was because I was Christian, but other (Indian) Christians in my class were more readily accepted into circles and cliques.

I must have been eight at the time; what did I know about standing together because we were â€œthe only ones in schoolâ€? As time progressed and we became more and more aware of our differences, standing together became more and more important. Post-lunchbreak arguments quickly polarised classrooms by ethnicity, religion, race. Without intervention by teachers, principals or any other adult, things easily escalated into racist, bigoted screaming matches â€“ and sometimes, these would cross the generational line into teacher-pupil disputes.

I always joked that I have been called “bushman” so many times in my youth that it literally turned my caramel skin thick; but the reality is – and though people seldom resort that type of racism anymore – it makes my heart sink every single time I hear it.

I know a lot of people identify as boesman, and some of my family and friends claim the term “bushy” as a term of endearment or belonging; but my personal experience with the word has only ever been derogatory and its makes me uncomfortable to say the least. Letâ€™s face it, when used outside of our own community, it almost always serves to degrade our people.

That people feel confident enough to racially attack Rasdien publicly speaks volumes about perceptions of coloured South Africans; as if our marginalisation begs way to such degradation without consequence.

People are very careful about using the k-word when it comes to South Africa’s Bantu population because, as in the case of the infamous Penny Sparrow, there will be hell to pay: R200,000 fines, job loss, criminal records. This is not because she insulted a particular group of people, but because that particular group of people mobilised, tracked her down and sought recourse for her assault on their right to dignity.

That is not to say that we have not been proactive enough in protecting our community from insult; the South African Human Rights Commission investigates these kinds of claims every day.Â I am, however, saying that perhaps we are not doing enough to demonstrate the muscle of our resilient community.

My childhood friend was onto something all those years ago when he told me it was important to stand together as â€œthe only ones in schoolâ€; evidently, not too much has changed since then. The toils of coloured South Africans remain a crass joke, one we can no longer tolerate.