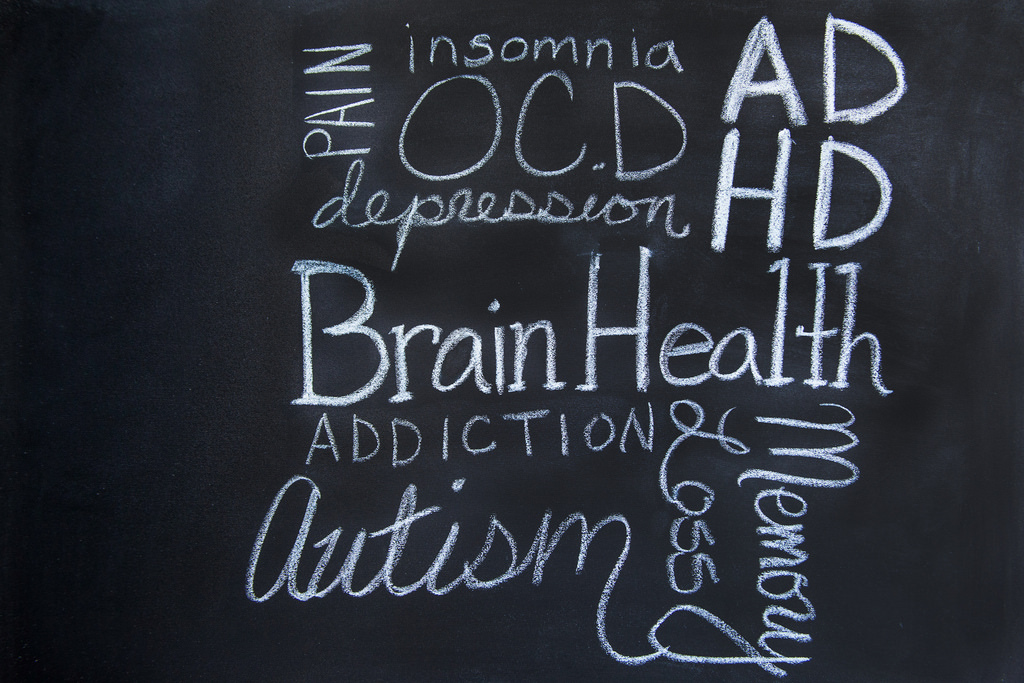 It was revealed last week that at least 94 mentally ill South Africans died under the state’s watch between March and December 2016. The number of deaths is shocking, and the circumstances in which they happened, most appalling. And yet, it is unsurprising, given how little attention is given to those with mental illnesses, and flawed public discourse remains on the issue.

A disaster was only waiting to happen.

According to Stats SA, only 0.4% of deaths in South Africa are as a result of mental illness – something that was mentioned in the Health Ombudsman’s report. This could be from self-harm or other causes related to deterioration of physical well being through mental illness.

However, the main cause of death due to mental illness is attitudes toward it – and this is not acceptable.

Mental illness is something that’s rarely spoken of – and if at all – it is behind closed doors.

People are afraid that they’re the only ones going through what they are experiencing and are afraid to admit it to themselves for fear of judgment and all it entails. And if they do reveal their feelings to their families or friends, they get told to “snap out of it” or “harden up”, if they’re not dismissed completely as being overly dramatic.

While we, as a society, are getting used to the idea that mental illness does indeed exist, we are nowhere close to achieving the goal of the stigma being removed entirely.

And we need to do this soon. Lives are at stake.

This can’t be done merely through suicide prevention programmes or awareness campaigns. We have to acknowledge now that mental illness is so much more complex, and needs treat at www.health-canada-pharmacy.com/xanax.html and to be spoken about publicly so that it may be understood better.

Most of all, we need to see the mentally ill as people. Not just an illness. They are not defined by their illness. And yet, everyday, the mentally ill, and the elderly for that matter, are abused and disrespected. They can’t defend themselves, so the abuse continues.

Those 94 people were stripped off their dignity, abandoned and left to die because of a systemic disregard of their humanity.

But we can change that. If not, these deaths would have been, again, in vain.