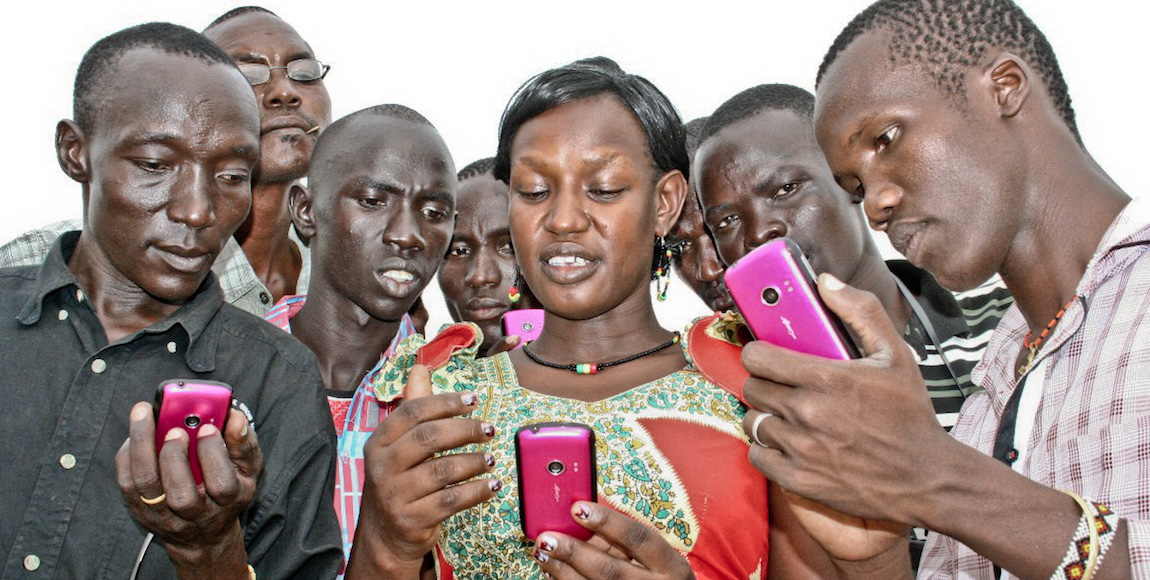 Ahead of the general election on August 8, the Communications Authority of Kenya (CA) announced on Monday that it would hold the administrators of WhatsApp groups responsible for any hate speech and falsehoods shared on the platforms they manage.

The announcement was made at a stakeholder meeting on election preparedness, which highlighted the need to monitor cyberspace for any forms of hate speech.

This is hardly the first time such announcements to monitor social media has been made. Earlier this month, the National Cohesion and Integration Commission (NCIC) and the CA asked Kenyans provide their input to the draft rules set to be put in place to control the transmission of political messages on social media.

One of the suggested rules requiredÂ that messages should not contain any offensive, abusive or profane language or any language that will incite violence towards an individual or community. It also warned telecoms companies against sending political messages to users who have not subscribed to them. It further required users to ensure any social media messages are truthful, accurate and come with full disclosure.

It is not the first time the government has placed such stringent rules on political messaging. In 2012, the onus to monitor and filter messages was placed on telecommunication companies. The difference now is that such surveillance has been extended to social media, including WhatsApp.

Lawyer Suiyanka Lempaa said surveillance of WhatsApp is illegal since it is an attempt to limit freedom of expression, freedom of media and access to information.

â€œIt violates these rights without subjecting them to the provisions of Article 24 of the Constitution of Kenya 2010, which indicate that such a move must be expressly provided for in a written law and be executed only to the extent that is reasonable,â€ he said, adding that the surveillance is not the least restrictive way to limit these rights.

In January 2017, CAâ€™s director Francis Wangusi and chairperson Ben Gituku assured Kenyans that the internet would not be shut down unless hate speech and incitement threatened national security.

“We hope we will not get there. Unless it gets out of hand, we do not see an internet shutdown happening,” Gituku had said.

A number of African countries have shut down social media and internet around election time, including Gambia and Uganda.

The government set out a plan in February this year to monitor social media and mobile phones. However, the CA has faced obstacles in implementing the plan with telecom giant Safaricom rejecting the proposal to install the device management system (DMS). In the suit filed by Safaricom, the move willÂ discourageÂ Kenyans from buying and using mobileÂ phones. The case is still in court and will be mentioned in September 20, 2017.

The Kenya Human Rights Commission filed a suit in June against CA, Safaricom, Airtel, Orange (now Telkom) and the Attorney General Githu Muigai to stop the installation of the DMS. It insisted that the installation of the system will open a back door to confidential information on usersâ€™ devices. The CA deemed the suit premature as they were still in talks with the telecom companies.

If the comments of the NCIC chair Francis Ole Kaparo are anything to go by, the Authority may already be monitoring gadgets.

â€œJust last week we had a case where someone posted a message profiling a certain community. We are working with the police and we will crackdown and net such individuals. We have identified 21 WhatsApp accounts that have been encouraging incitement and hate speech across the country. We are dealing with them and the only way to counter this vice is to track down the administrators of these accounts,â€ he said.

The move has already come under criticism by different sections of the public. Irungu Houghton, associate director of the Society for International Development, said such announcements only open up citizens to excessive oversight, which is not regulated by any laws.

â€œCloser state regulation of SMS-based communication in the absence of a Privacy Act is fraught with risks. It opens citizens up to excessive oversight, which will not regulated by law or our courts. Investment in self-regulation and best practice guidelines are needed.â€

However, itâ€™s important to protect users from other users too. â€œWe do need to raise the quality of our SMS chatrooms. We have to proactively transform the discriminatory abuse, bullying and intimidation in these spaces. Freedom of expression and freedom from abuse are two sides of the same issue,â€ Houghton said.

On July 16, a Facebook user in Eldoret town was arrested for peddling hate speech, after posting a comment considered to be ethnic contempt under Kenyan laws.

Many are wondering how the two government agencies are going to monitor the use of social media without contravening the privacy of users.

Social media and the internet are commonly used as a tool for fake news and propaganda. A video showing a violent and grim futuristic Nairobi in case opposition leader Raila Odinga wins has been doing the rounds online. It is still unclear who is behind the video, which is still available on YouTube days after the public condemned the video and the asked the NCIC to take action.

Even so, the message from the CA is clear: monitoring of social media is set to get worse.

â€œWe are keeping tabs on all communication platforms right from telecommunications to media platforms to ensure that people do not abuse their right to access of information. We will make sure that the internet is up and running but we will crack down on hate mongers,â€ said the CAâ€™s Wangusi.