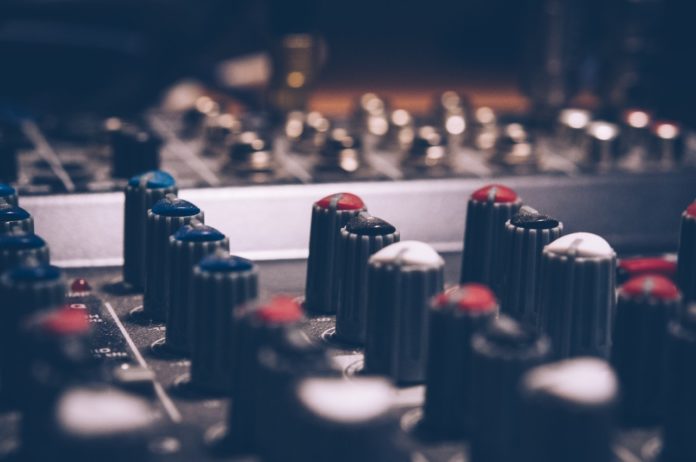 Contemporary South African music genres have taken the world by storm. Gqom, Amapiano and Yaadt have also captured the world. Kwaito was the reply to South Africa’s democracy. From its beginnings in Soweto, it was symbolic of an era of freedom. The Daily Vox team examined this genre as it swept across post-apartheid South Africa.

The word Kwaito is derived from the Afrikaans word “kwaai”. Referring to something as“kwaai” means it is cool, hot or popular. The term itself forms part of Isicamtho or tsotsitaal; vernacular of mixed languages spoken in the Gauteng province townships. Kwaito is a variant of house music that uses African sounds and samples.

It is produced at a slower tempo and has catchy lyrics, vocals, bass and percussion. It is also very distinctive in how the songs are sung. The genre became more visible and prominent as Nelson Mandela became president of a democratic South African in 1994. The era gave rise to more expression in music made by Black South Africans with no censorship.

After economic sanctions were lifted in South Africa, more international music like House flooded in. Oskido and Christos were some of the first DJs to slow down the tempo on songs. Lyrics about township life were added to it and Kwaito was born as a genre. Producing kwaito was relatively easy as artists needed very little resources to do so. It started to include other genres like the Kwela music from the 1950’s and bubblegum and imibongo from the 1980’s.

Other elements included African spiritual poetry and marabi music from the 1920’s.

Kwaito reflected life in the townships in parallel with hip hop culture from African-American urban settings. It snowballed into a fashion subculture that gave us design houses like Stoned Cherrie and Loxion Kulca. YFM was launched in 1997 and it emphasised the freedom of the youth enmeshed in Kwaito culture.There was also an emergence of independent Kwaito record companies. They provided training and employment for Black South African youth within the music industry.

Kwaito artists are also credited with opening up South African pop culture to the world in the post-democratic era. Groups like TKZee and Boom Shaka had successful overseas tours,while promoting South Africa’s new era of democracy.