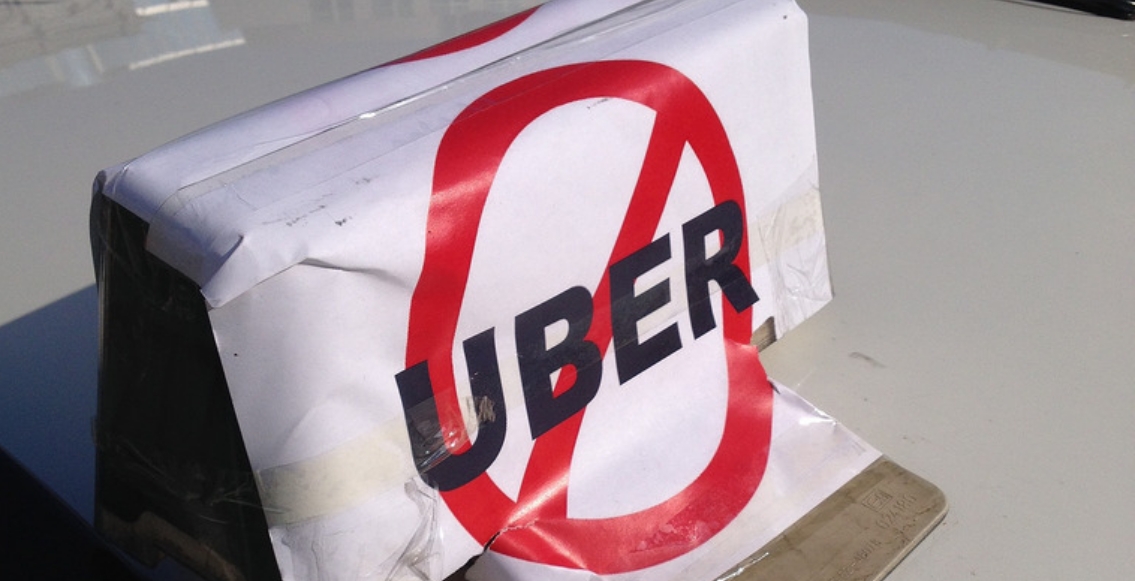 The KwaZulu-Natal Meter Taxi Alliance held a mass meeting on Monday, 16 April to address issues currently facing the industry, including lack of profits, they said.

The meeting called on meter taxi operators, Uber, and Taxify drivers to discuss a possible fare increment due to the VAT increase, which came into effect on April 1 2018.

According to the alliance’s chairperson, Sizwe Mvubu, the purpose of the meeting was to try and find solutions for currently ongoing issues within the sector such as the high competition.

“We looked at the way we currently charge our clients and it seems that, as operators, we are failing to make a living out of our service. So, we had to consider things such as kilometre terrains of all operators, including Taxify and Uber,” he said.

Mvubu also said that the there should be an increment per kilometre terrain but due to the competition, it’s not easy. “Most operators’ cars are being repossessed by banks due to failure to make profits in business. These are the things we are looking into how we can find solutions to deal with,” Mvubu said.

Competition within the meter taxi industry has stirred warfare in the past year, with meter taxi drivers complaining of other operations such as Uber stealing business away from them. This saw attacks of drivers and even clients in some areas. In Johannesburg alone, tensions rose and resulted in deaths. In July 2017, Uber driver Lindelani Mashau was found dead after his car was allegedly petrol-bombed.

In another incidence, 21-year-old Tshwane University of Technology student and Taxify driver, Siyabonga Ngcobo was brutally killed in March this year. Ngcobo had allegedly just recently joined the industry to make extra money. His charred body was discovered by police in the boot of his torched car, in Sunnyside, Pretoria.

Mvubu has said that they (the alliance) have pleaded with the Uber operations several times to increase their fare.

“There are many negotiations we’ve had with Uber; asking them to adjust their pricing but they have refused, saying there will be loss of clients,” Mvubu said.

Meanwhile Uber has confirmed that there won’t be any price adjustments on the current fares.

Uber South Africa’s spokesperson, Samantha Allenberg said that VAT was not applicable in the transport industry, and maintained that there would be no adjustments in their current pricing.

“With eight years’ experience, Uber has seen that pricing is all about achieving the right balance. Ultimately, prices are designed to encourage more riders on the road; to help increase trips for drivers, but equally, you want to make sure the basic economics of drivers are sustainable,” she said.

Allenberg also said that Uber works better when all parties, rider, and driver-partners are benefitting and that they have always promised to note driver-partner’s economics; keeping abreast of how inflation and fuel prices can affect their drivers.

“We believe any decision should be data-driven, using statistically proven methods to determine pricing. That is why we consider local conditions together with a pricing model that is tried and tested in over 600 cities across the world,” Allenberg said.

Mvubu has urged the public to rest assured as there won’t be any changes to the fares currently, and promised that any changes would be communicated to the people.