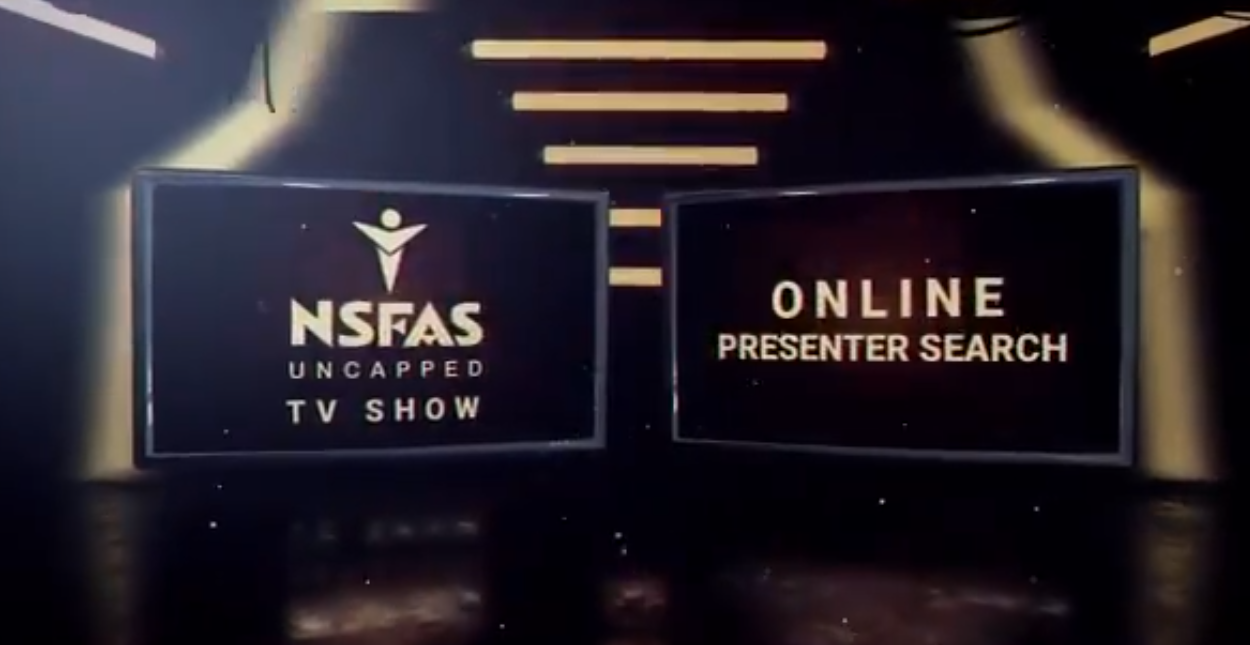 “The only way that NSFAS will ever assist students with information is by doing visits to disadvantaged schools in rural areas, and do programmes that will inform learners on the process. Otherwise only the elites will continue to benefit,” SRC central president of the University of KwaZulu-Natal Sanele Hlongwa told the Daily Vox in an interview.

Last week, the National Student Funding Aid Scheme (NSFAS) announced that it would soon be broadcasting a TV show ‘NSFAS Uncapped’, set to premier at later this year.

The show which will be aired on SABC 1 is aimed at assisting students with information on how to access NSFAS applications and other processes.

However, student representative council in KwaZulu-Natal universities have lambasted the move by the entity, dubbing it a ‘waste’ of money.

Central SRC president at UKZN, Sanele Hlongwa said the issue is not that of access to information on how one can access NSFAS, but rather that of access to technological devices and the internet, for those coming from disadvantaged areas.

“The money that will be used for the whole production and actual airing of the show can be used to fund students instead. About five students can be funded through that money per programme.There is no other way that NSFAS can assist students but to approach high schools and provide information to students. Also, the question that has been raised is, how are the learners from disadvantaged school supposed to apply when they lack basic technology?

“It was better when the system was still manual because students could be assisted on campus, now students are expected to apply online, and while they are still in school. So, those coming from areas where there is no electricity, this show won’t assist them in any way. It will only benefit the elites in urban areas,” Hlongwa said.

After centralising NSFAS application system, the entity introduced a third party payment system called Sbux in 2014, to issue out allowances to academically eligible students. The system has been heavily criticised by students, due to discrepancies that were recurrent.

At the Durban University of Technology, the system was finally rooted out early this year, following a series of violent protests.

Although there are no more discrepancies at DUT since scrapping of Sbux, lack of funding for both undergraduate and postgraduate students still persist.

“We have undergraduate students who are still without funding and NSFAS always tells us that there is no enough money. Instead of broadcasting a TV show, they could have asked their funders to put the funds toward assisting students without funding. A TV show won’t help those who do not have funding due to shortage of funds from NSFAS,” he said.

Meanwhile the presenter search for the upcoming show is currently underway, social media has been abuzz with both criticism and excitement, with videos of those auditioning trending.