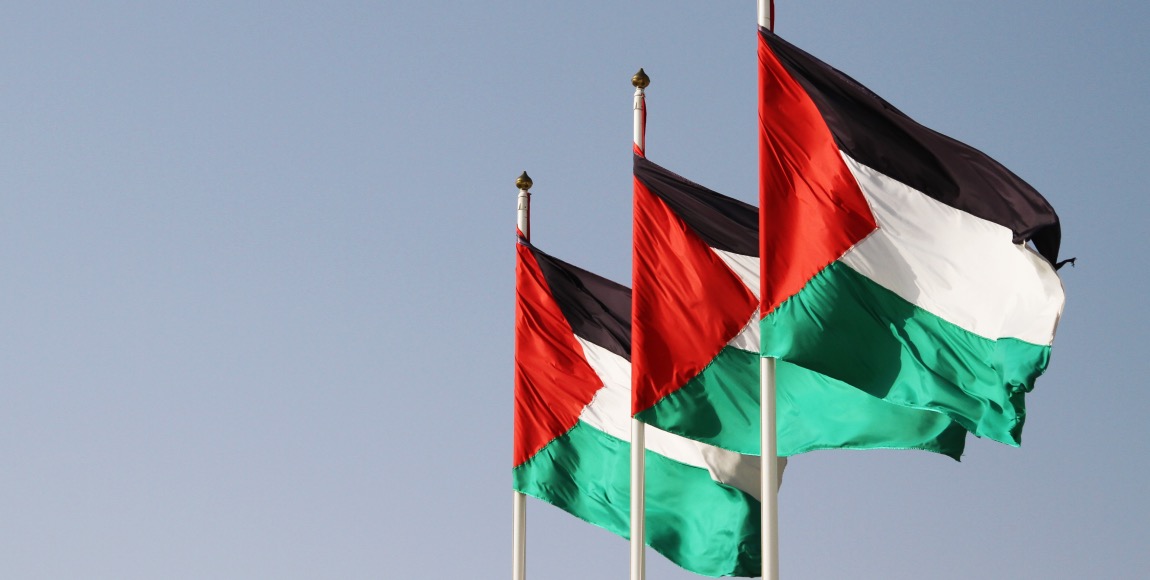 As the world gears up for Israeli Apartheid Week 2017, Pedro Ferraracio Charbel says that Israel continues to enact violence in Latin America, and South Africans and Latin Americans should stand together to oppose Israel’s continued globalised oppression.

As a child of the 90s Iâ€™ve only read, watched and listened to the inspiring stories of the South African anti-apartheid movement. I am deeply proud to come from Latin America, where social movements and some governments backed and advanced this struggle. It is even more inspiring to see that our people, while still struggling locally today, continue to find the time and energy to commit solidarity and support to others that are fighting oppression elsewhere.

Our struggles unite us, and this sense of internationalism becomes only more urgent with the rise of conservative and racist forces around the world. In this context, the recent support by Israelâ€™s prime minister Benjamin Netanyahu to US president Donald Trump and his intention to build a wall on the Mexican border does not come as a surprise. Israel considers policies such as Trumpâ€™s as golden opportunities to promote and export their â€œfield-testedâ€ weapons, military technologies and racist policies.

Israel truly is a world leader in globalised oppression. When most of the world was isolating the apartheid regime in South Africa, it was Israel that broke the boycott and supplied the racist government with military – including nuclear – technology. Israel, it has been documented, also exported weapons to Rwanda during the genocide in 1994, and it further fueled the civil war in South Sudan supplying groups there with weapons.

The Israeli regime was also deeply associated with bloody dictatorships and death squads in Latin America. In fact, till today, Israel and its companies are promoting, abetting and profiting from human rights violations and killings perpetrated by several governments and police in my region. In Latin America, this violence that Israel is essentially part of, is almost always against black, poor, migrant and indigenous populations. Israelâ€™s mistreatment of Palestinians and of Africans is been imported by our governments and used against our peoples.

There is no surprise, then, that Trumpâ€™s wall on the Mexico border would whet the appetite of the Israeli government and companies complicity with its violations. One such company, the Israeli Elbit Systems, was already contracted by the previous US government to build watchtowers on the US-Mexico border. Elbitâ€™s selling point includes Israelâ€™s apartheid wall and military drones which have been used against Palestinians in the besieged Gaza Strip.

From Latin America to South Africa the question asked by most conscious people when confronted by Israelâ€™s racist regime against Palestinians and its collusion with human rights violations abroad is â€“ how do we confront this?

Launched in 2005 by the vast majority of Palestinian civil society, the Boycott Divestment and Sanctions movement (BDS) is inspired by the isolation campaigns that helped to put an end to apartheid in South Africa. It aims to pressure Israel to meet its obligations under international law, calling for citizens and progressive grassroots movements around the world to pressure governments, companies, universities, artists, and different entities to break the ties of complicity with Israelâ€™s occupation, colonisation and apartheid. Not only because of its legitimacy, but also because of its spectacular results and connections to our own local struggles, BDS is the main answer as to what we can do.

Elbit, mentioned earlier, recently lost a major contract in Brazil, after pressure of local social movements in solidarity with Palestinians. Effective BDS pressure has led major multinationals, like Veolia, Orange and CRH, to abandon the Israeli market. The giant private security company G4S, which is also active in the US-Mexican border, sold almost all its business in Israel after losing several contracts and investments worldwide, including in South Africa, Colombia and Ecuador, due to BDS campaigns. Connecting BDS to struggles against water privatisation in Latin America, Brazilian and Argentinean social movements have managed to suspend deals of Israelâ€™s apartheid water company, Mekorot.

These are just few examples of how people all around the world are answering the Palestinian call for BDS and effectively internationalising the struggle for human rights and against globalised repression and injustice. For South Africans and Latin Americans, standing in solidarity with the Palestinian people is organically connected to our own struggles in our respective regions. The two go hand in hand â€“ fighting local battles and lending solidarity internationally.

The South African government, like several Latin American and other African governments, has shown support to the Palestinian people. However, Palestinians, who were among the most principled and reliable supporters of the struggle for liberation in South Africa as well as for battles for justice in Latin America, are asking for effective solidarity, not just rhetorical support. Actions taken by our governments must be strengthened and intensified. It is time for a full military embargo on Israel and concrete measures to hold the Israeli regime and complicit companies to account.

Otherwise, no matter how eloquent oneâ€™s speech may be, our governments will be supporting the material and symbolic walls being built and promoted by Netanyahu and Trump. Walls that are part of an international industry of injustice that has been harming Palestinians and our own peoples for decades. Let us all fight together for freedom, justice and equality.

Pedro Ferraracio Charbel is the BDS Coordinator for Latin America. He has been involved in various campaigns and struggles for justice, equality and freedom in Brazil and around the world.