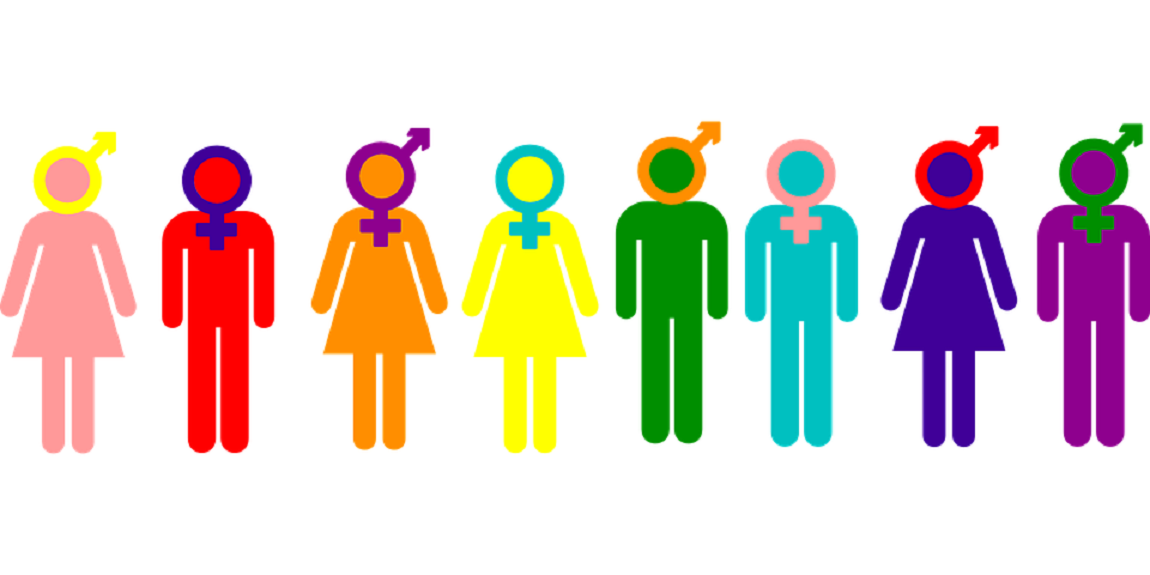 There has been a call for the banning of genital mutilation of intersex children but this can only be done if there is legislation put in place to protect the rights of these children.

This call was made at the annual National Intersex Meeting late last year. The government seem like they are willing to listen but no plans have been set in motion yet.

The definition of sex is different from gender. Gender is what a person chooses to identify as and sex is the description of sexual organ you are born with.Â Intersex people are born with both male and female sex organs. This means their sex is neither specific to male or female.

Crystal Hendricks, an intersex activist based at Intersex South Africa described to The Daily Vox her personal experience of genital mutilation surgery as a teenager. She visited a clinic when she was 15 to investigate why her periods had never started, assuming it was due to a medical condition her sister suffered from. After being referred to Tygerberg Hospital she was put on treatment which would help her menstrual cycle start, but nothing happened.

She said when she returned to hospital the more invasive procedures started. â€œAt one stage I was lying in the hospital robe, naked and had a professor and student look over my body. That was pretty terrifying for a 15-year-old,â€ she said.

Hendricks said it was only after a year she was told she had undeveloped ovaries which had to be removed. â€œOn the day of my surgery I remember being pushed in the surgical ward, the doctor asked me to stand and lift my robe over my head. At that time I could hear a camera going off , so clearly I was a science project or an experiment for them,â€ she said.

It was only at 22 years of age, when she visited a private gynaecologist, that she discovered that the surgery years before had been to remove testes, not ovaries. She then took a test which confirmed that she is intersex. When she returned to Tygerberg, no file or records could be found of the invasive procedure done on her.

â€œI also did my research and found out that having your testes removed is an unnecessary procedure as it was not proven that these will result in cancer, so it was a surgery I didnâ€™t have to have and now I take a hormone replacement that my body would have provided naturally,â€ she said.

Mudarikwa said that genital mutilation in intersex children is only done as â€˜normalisingâ€™ surgery where kids that do not fit within the binary of male or female undergo procedures. â€œAt that point it takes away the ability of these children to bodily autonomy and also sends a message in the context of identity that we only have two sexes and takes away a right to bodily autonomy and self determination as children,â€ she said.

She said many of the surgeries done on intersex children are a medically unnecessary attempt to remove the diversity within gender and sex identity. â€œThey are not done for the purpose of the child. They are done for the comfort of the parents. Theyâ€™re done for doctors so they can say that was a boy or a girl,â€ she said.

Mudarikwa said part of the problem faced by intersex people was that they did not fit between the binary of male or female. â€œSo if you do not fit within that binary you would either have to talk and explain that you are intersex, trans, or nonbinary. So you always have to explain that so it obviously violates your equality, dignity, privacy and bodily integrity,â€ she said.

Iranti, one of the organizations pushing for specific laws to protect intersex people has said there would need to be a stand alone health policy created on the treatment of intersex people. Advocacy manager Joshua Sehoole said what is needed is concrete protection that speaks to the particular violations that intersex people continue to face. â€œAmendments to acts like the Children’s Act, like the Sterilisation Act as well as a stand alone policy [are needed]. Mentions in other acts often fail to have a comprehensive approach to intersex issues which leaves a lot of loopholes to continued violations,â€ he said.

He said intersex people were particularly common in Southern Africa which has one of the highest prevalence rates globally. â€œ[Theyâ€™re] as common as twins so not very rare and hyper unusual,â€ Sehoole said.

The Promotion of Equality and Prevention of Unfair Discrimination Act of 2000 was the first act in the world to explicitly protect intersex people against discrimination.

The deputy minister of justice John Jeffrey said to The Daily Vox that the process of putting a law into place where intersex childrenâ€™s rights are protected would require discussions with the department of health and other intersex organisations. He said if such a law was put forward, it would probably have to be a health law. â€œIt is not as simple as saying we should just be banning all operations on intersex children to determine their sex identity because the issue may be life threatening. It then becomes an issue of what is life threatening and who determines that,â€ he said.