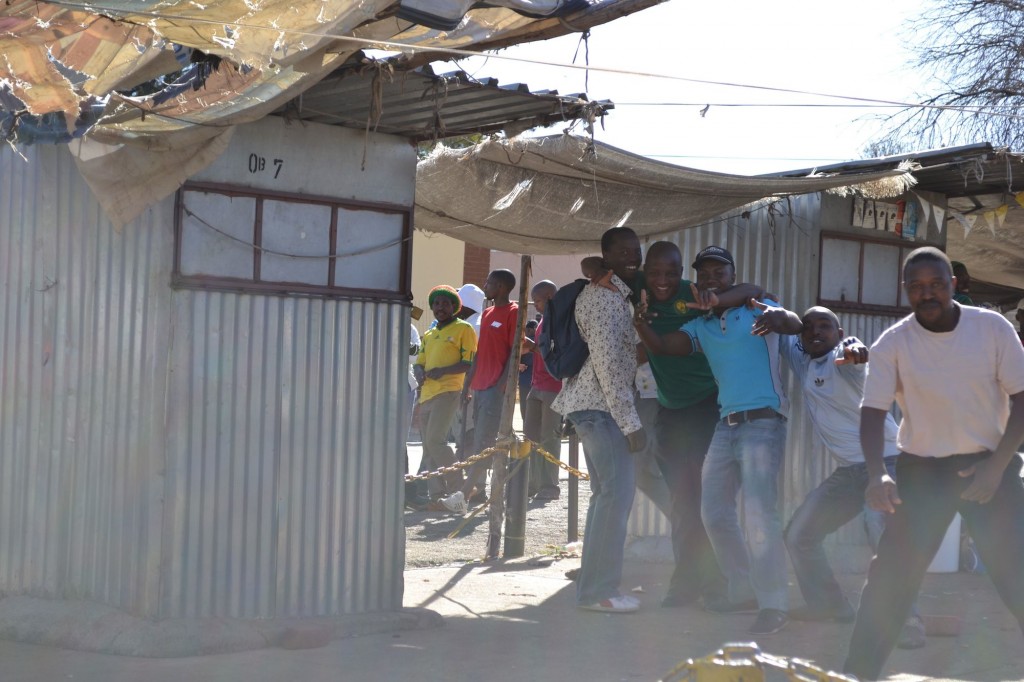 RUMANA AKOOB has learned some valuable lessons in her efforts to discover the “state of the nation”.

Lesson number one: The aunty next door could deliver the state of the nation address

I visited the neighbour to get comment from her about the state of South Africa. After force-feeding me a drink of Hashim Amla-endorsed cola, she proceeded to feed me dinner from the previous night.

â€œSorry Aunty Sarah, Iâ€™m a vegetarian.â€ I was safe.

She then began to deliver her State of The Nation address to me.

She spoke about crime in South Africa, and suggested that the police stop spending their time eating polony and bread from the Shoprite close by and start patrolling more often. It is a rare sight to see police officers patrolling in my neighbourhood.

Aunty Sarah told me about her love for writing during her youth. She had to leave school at the age of 14 because â€œthatâ€™s how things were for women.â€

Education opportunities for the youth, she said, were vast. â€œYou young people can just study for two years and donâ€™t have to work that hard to earn well, unlike in the old days.

â€œI think South Africa is so much better now. After racism is done away with, we would have won. Isnâ€™t that so?â€

I agreed. Racism is still so prevalent in SA. In some communities you are scorned for befriending other races. Hopefully things will change.

Lesson number two: All partied out but no one to vote for

On Friday morning, I went into the CBD where I spoke to more than 15 people about the presidentâ€™s address. Only six of them had watched the speech. I spoke to a disgruntled pensioner who said that he would never vote again for the rest of his days.

â€œI used to fight with the ANC but now they have gone corrupt. Who else do we have, the DA? They donâ€™t know what they want. First they tried to fool everyone with putting up a black woman to run. But they showed their true selves not long after. Iâ€™ve got no one to vote for and I will never vote again.â€

Lesson number three: Whose taxi is it anyway?

Iâ€™ve been lucky enough to have a family who ferry me from home to university. My experience with public transport is limited. But working as a journalist often requires me to get across town as quickly as possible. And so I find myself in new situations, learning more about the city I call home and the people around me every day.

So when I was stopped by a family friend who asked where Iâ€™d been, I anticipated his surprise.

â€œWhere are you rushing to?â€ he asked.

â€œI have a story I need to file a soon as possible.â€ I replied.

â€œWhatâ€™s going on? Was there another strike? Where was it?â€

â€œNo, no, I interviewed a few people about their feelings about what the president had to say in his speech last night.â€

â€œOh cool. Where did you go? Did your brother take you?â€

â€œI went in a taxi to and walked around the CBD.â€

“So you just went into the CBD in a taxi?! You are one of those brave journalist types.”