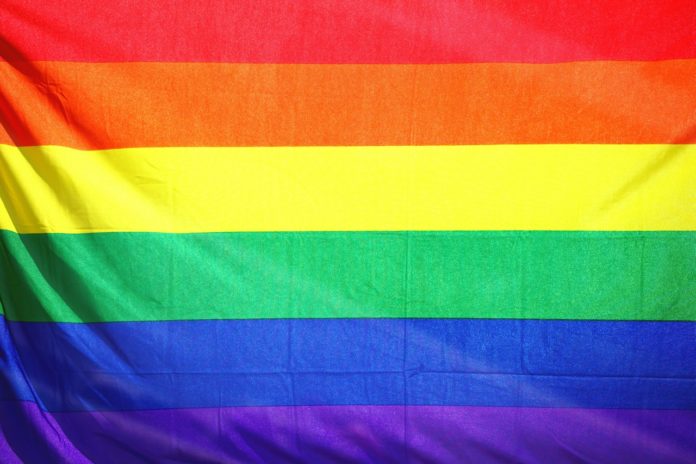 The anti-LGBQTIA+ laws in Africa are a remnant of colonialism. The penal code was a set of laws which criminalised being gay. While Britian decriminalised homosexuality in 1967, its exported laws remained in its former colonies. We take a look at how LGBQTIA+ identities existed long before colonial laws were introduced.

A British law called Section 377 criminalised male sexuality and all sexual acts considered to be “against the order of nature”. This law was first enforced in India in 1861 by colonial administrators. The penal code was based on conservative Victorian-era values that said sexual activity outside of procreation purposes were forbidden. These laws had huge repercussions on countries and societies where homosexuality was not considered taboo.

Read more: #LGBQTILife: The Pocket Queerpedia is an educational resource for understanding queerness

In the KhoiKhoi culture there is a communal gender where women and men are not named as such. In the 18th century the Khoikhoi of South Africa used the word koetsire to describe men who were sexually attracted to other men, and soregus was the word they used for a friendship which involved same-sex sexual activity.

Homosexuality remains illegal in Kenya and carries a prison sentence of up to 14 years. In 2018 Kenya’s Film Classification board infamously banned a lesbian love film, Rafiki. In 2019, the Kenyan High court postponed a ruling on decriminalizing homosexuality. Despite the current laws a practice known as nyumba mboke has existed in Kenya since the 18th century- a practice that allows for woman-to-woman unions. The nyumba mboke practice allows for the purpose of a barren woman marrying another woman to bear children for her. Within these marriages the children automatically become the children of the barren woman. If the barren woman is a widow, she can select a man from her husband’s family or her tribe with whom she wants to have children.

In the ancient cave paintings of the indigenous bushmen people near Guruve in Zimbabwe there are depictions of male to male sexual activity. The late and former removed President of Zimbabwe, Robert Mugabe infamously and publicly stated his homophobic beliefs, when speaking out against gay marriage.

Uganda’s President Yoweri Museveni called homosexuality “a western import, and echoes Many African leaders who view homosexuality as a product of colonialism. This is despite documented evidence to suggest same-sex sexualities and relationships existed long before colonisation.

Eric Sambisa of the NYASA Rainbow Alliance that organised Malawi’s first pride march this year, said LGBQTIA+ rights are human rights. “The culture of Malawi is rooted with colonial rules. We do not have the narrative that prohibits same-sex relationships, but the colonial laws influence the culture here,” Sambisa said.

Queerness in other pre-colonial communities

LGBQTIA+ identities existed in Native American communities during pre-colonial times, with over 150 native American tribes acknowledging third genders.The term “Two Spirit” predates contemporary LGBTQIA+ terminology. Two Spirit people have both a male and female spirit in them, and see life through the eyes of both genders. Gender and sexuality were more fluid in these societies before European influence.

The word takatapui existed in pre-colonial New Zealand to describe relationships between people of the same sex.The existence of this word rejects the idea that homosexuality did not exist in Maori society before European colonisation. In recent years the definition has expanded to embrace diverse gender identities and sexualities– similar to the way the word ‘queer’ is used now.

A plausible conclusion could be that colonial laws erased LGBQTIA+ identities across its colonies by criminalising them; with its homophobic legal effects still experienced today. In June 2019 Botswana decriminalised homosexuality; overturning colonial-era laws.

In his judgement, Judge Michael Leburu said anti-sodomy laws are a “British import,” and that they had been developed “without consultation of local peoples.”