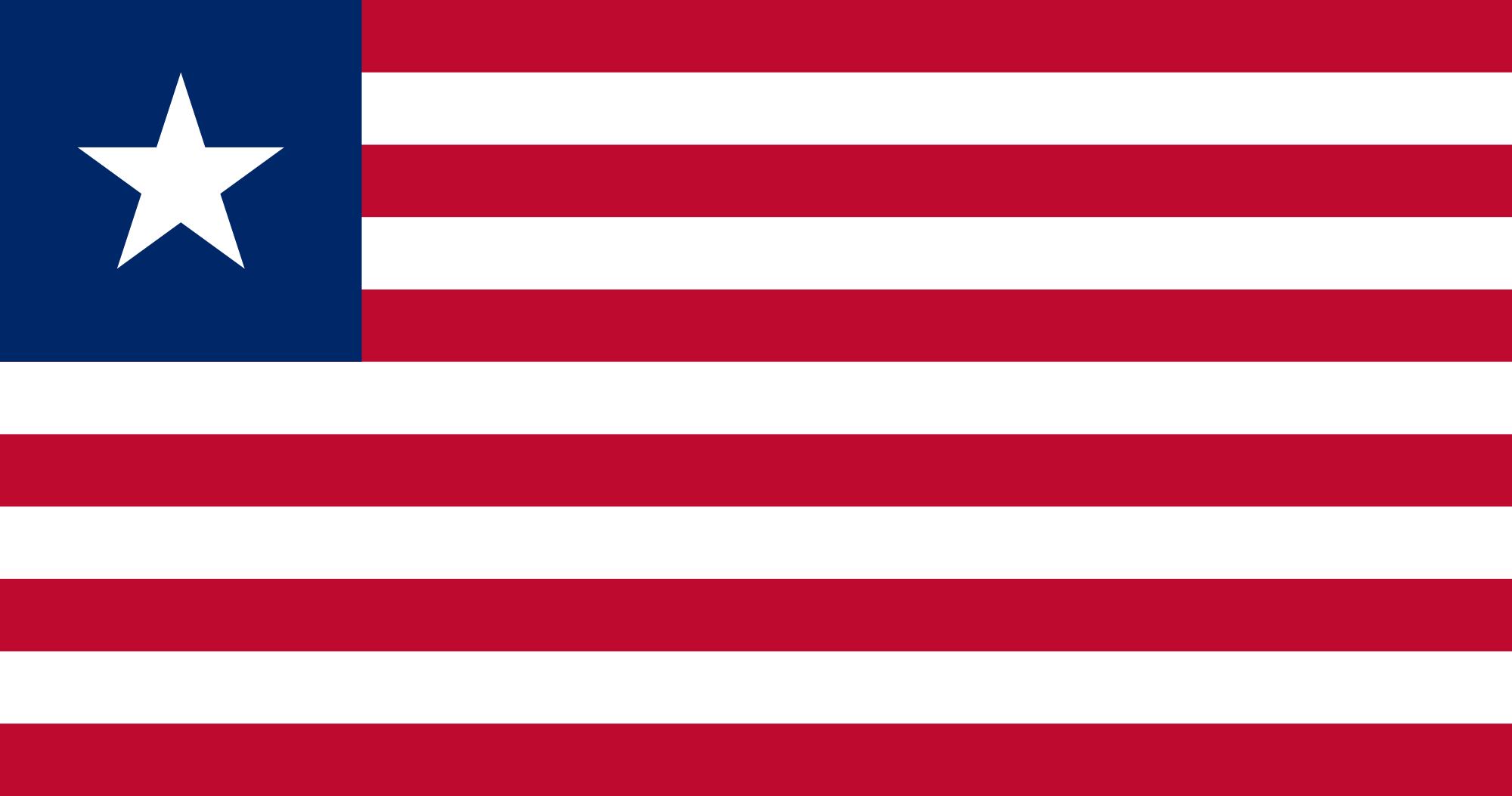 George Weah, the president of Liberia, announced in October that all tuition for undergraduates attending Liberia’s public universities would be free. Making the announcement at the University of Liberia, Weah said “The inability of our young people to continue their education is very troubling.”

In October 2018, Liberian students protested the tuition increase saying they simply couldn’t afford the fees which were leading to low student enrollment. Weah visited the University of Liberia during the protests, warning that people would be fired over the decision to increase the fees. He also worked to ensure students stopped protesting.

Many student protests around the world have happened have been calls for free education, with various degrees of success. https://www.thedailyvox.co.za/seven-university-protests-around-world-resonate-feesmustfall/

The announcement by the president came after he met with students who complained that administrators have increased the tuition fees. Students said the fees were “too high and unaffordable.” Weah, who had taken office in January, said he was not happy about that. He was then informed by an administrator that the actual fee had not changed, but the fall of the Liberian dollar against the US one had led to a rise in the amount due in the local currency.

Weah said he was shocked when he was told how many people were through registration (20 000) as compared to the number (12 000) who finally ended up at university. “Furthermore, about 5 000 of the 12 000 who are in attendance are depending on some form of financial aids or scholarship,” Weah said.

Front Page Africa wrote that: “[T]he government is facing a hard time with generating finance and the situation might just worsen. Therefore, it is important that we face the reality: this government cannot afford to underwrite the hefty cost of running a free public universities or colleges. Has this government backtracked to assess the impact of the free primary and secondary education? Or is it only desperate to thrive on the popularity of abysmal policies?”

The Acting Minister of Education, Latim Da-Thong – at the end of October – clarified that the free education mandate did not cover registration, identity card, and handbook fees. Students had additional demands for transport and accomodation which they said were not being met. https://frontpageafricaonline.com/front-slider/liberia-university-of-liberias-students-still-demand-more/

The “Girls Alliance for Future Leadership” have acknowledged that Weah’s decision for free higher education was a fulfillment of a promise to made education a number one priority. They have called on him to extend this to Liberian children by making primary education free and compulsory in all schools across Liberia.