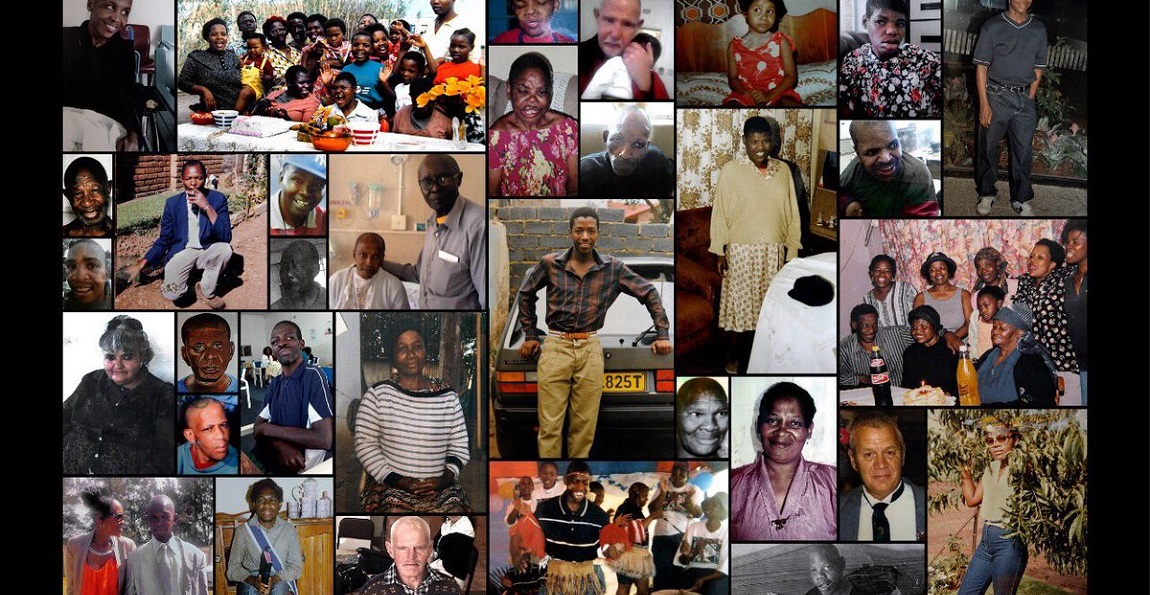 “Umuntu ngumuntu nagbantu”. It takes a village to raise a child. For many African families, this includes aunts, uncles, grandparents, and cousins. So, when the Gauteng Government proposes to give R200 000 settlement to each of the families of victims of Life Esidimeni, you would have to wonder how this amount was decided. Which family member has a claim to this compensation, given that uGogo paid school fees with her pension money and uMalume bought Christmas clothes every year, asks NONSIKELELO NCUBE

Having grown up in an extended family context where I lived in a household headed by my grandmother but also received financial support from my father who lived in another household, I wonder who exactly would be entitled to the R200 000 had I been one of the Life Esidimeni patients. My father or my grandmother?

I can already picture some aunts staking their claim for having contributed to my upbringing. In a country where unemployment is as high as 26.7% of the population. According to Section27, the R200 000 consists of R180 000 for emotional shock and psychological injury, and R20 000 to cover funeral expenses. Most African funerals are a community effort where some contribute towards the coffin, others towards the grocery expense, and others through various other means. Most, if not all, of the victims were from marginalised families and this leaves one wondering whether this sort of monetary compensation will not create discord and rifts in families where resources are scarce.

It is interesting to note that mental illness is usually associated with witchcraft in African communities and some family members actually shun their mentally ill relatives. Whose emotional shock then does this R180 000 cover? Would those relatives who never wanted to be associated with a patient suddenly have a change of heart as they stand to “gain”?

Given the fact that there are other patients who remain missing as the department of health cannot account for their whereabouts, what are the implications for their families? Are they also entitled to receive this R200 000? The department of health needs to clearly articulate this in addition to stepping up its efforts in ensuring that all patients are found and accounted for. While a sum of money will meet some physiological needs, one cannot place monetary value on a human life.

In South Africa, there is a precedence of setting up commissions of inquiry and compensating victims of atrocities with blanket sums of money and expecting victims, their families and even the nation at large to simply forgive and move on with their lives. The Truth and Reconciliation Commission was set up to assist the nation to heal and reconcile through uncovering the truth about crimes committed during the Apartheid era as the nation transitioned from an oppressive and racist government to democracy. The settlement was designated as a form of reparation to victims of apartheid. Many have neither forgiven nor forgotten, as they have never uncovered the truth about the events that transpired and what really happened to their loved ones, some who remain missing up to this day.

It is evident that the neglect of mental health care in South Africa is one of the many painful legacies of the apartheid system. A recent inquiry in parliament by an opposition party revealed that, according to a report released by Statistics South Africa in 2013, the number of clinical psychologists per 10 000 people in the population is 0,7 nationally. This staggeringly low number of mental health practitioners speaks to the grim reality of those who suffer from mental health conditions, especially in marginalised communities where access to health care is a far-fetched dream, and the struggle to meet basic needs such as food and decent shelter remains the main priority in their lives.

Following the Life Esidimeni saga, the department of health should take ownership of the role it plays in safeguarding the health of the citizens of South Africa. The department should spearhead awareness campaigns that will raise awareness in communities on mental health issues. Efforts in changing the narrative on the state of mental health should also be stepped up.

In a country that is burdened with mental health issues, high levels of inequality, and unemployment the government of South Africa must take cognisance of the fact that a mere pay out to the families of the victims of Life Esidimeni is tantamount to throwing a bucket of water on an electrical fire.

The onus is on the state to provide comprehensive and all-encompassing methods of reparation for the victims’ families. Victims and their families deserve an apology and an assurance that further occurrences of what transpired at Life Esidimeni will never happen again.

The government must put in place a concise mental health care plan that will spell out its immediate, short, and long-term strategies to addressing mental health issues in South Africa. There is an urgent need for clear-cut policies that will spell out how the most vulnerable in our society will be protected and treated with the dignity and humanity that they deserve. These policies must address issues of accountability where organs of the State have been entrusted with people’s lives but those who are in positions of power fail to carry out their duties accordingly.

Again, I ask R200 000 for who; for what? The South African government and all its organs must learn from the very unfortunate saga of Life Esidimeni and ensure better ways of serving the nation. As the old adage goes “Prevention is better than cure”.

Nonsikelelo Ncube is a personal assistant at The Centre for the Study of Violence and Reconciliation.