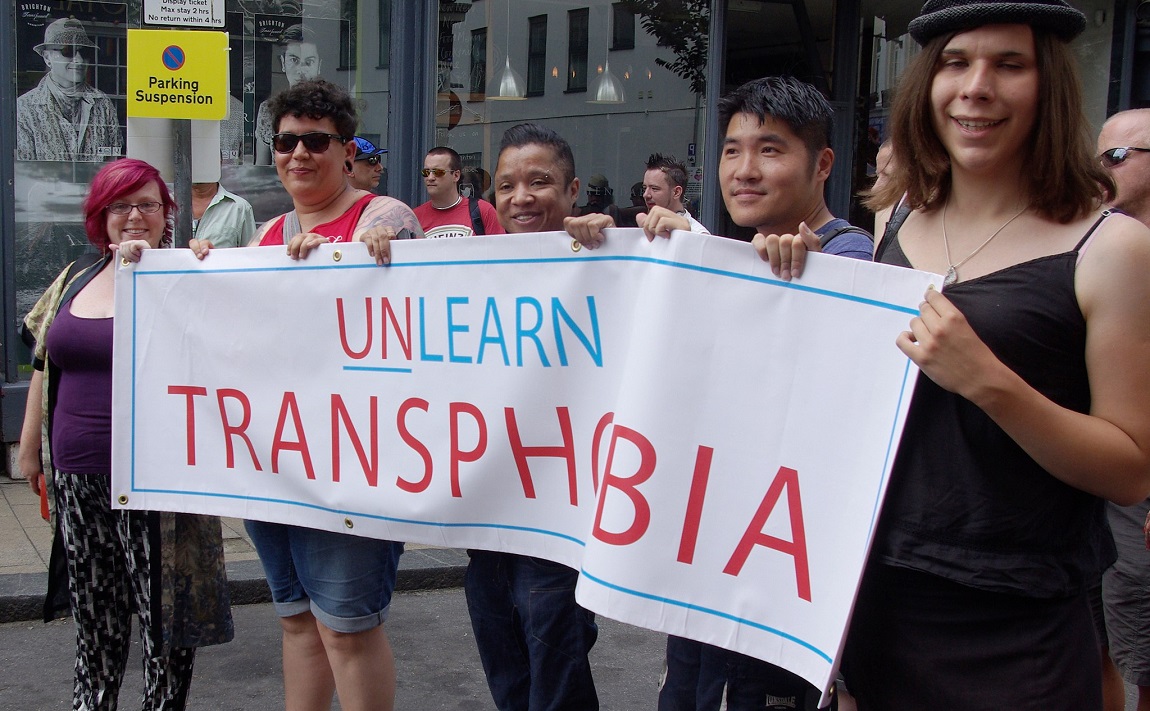 Most of us are aware of the fact that homosexuality was thought of as immoral and even categorised as a mental illness until some point in the 1900s, but it may come as a surprise that a well-known and respected college in South Africa is still discussing homosexuality (and other members of the LGBTQ community) within the context of abnormal psychology. SACAP – the South African College of Applied Psychology – offers various degrees and diplomas in psychology, applied social sciences, communication and counselling. While it professes to be a progressive institution that protects the rights of marginalised groups, it continues the long tradition of pathologising the LGBTQ population writes LUKE SADLER.

As an online student, I cannot comment on the atmosphere on campus, but, sadly, SACAP’s delivery of the online curriculum, as well as the unchallenged prejudice shown by students, has painted an unflattering view of the college. As part of the online curriculum, students are required to participate in online forum discussions where a different topic is addressed each week. It was quite a shock (albeit a somewhat predictable one) to see one week’s topic was “gender dysphoria, sexual dysfunctions and paraphilias”. Exploring the prescribed literature, it confirmed my suspicions: transgender people were once again going to be herded into the same category as paedophiles. The current “bathroom debate” happening in the USA over whether transgender people should be permitted to use bathrooms corresponding with their gender identity brings into focus the point of concern: many people still see transgender people as perverts and a danger to others, especially children.

When SACAP was contacted about this misleading and transphobic information in this textbook, it took over a week for them to respond, and their response made it clear that no steps were going to be taken to address the prejudice being perpetuated in their curriculum. Despite numerous pleas from myself and a supportive senior lecturer at Wits University, the college was only prepared to add a couple of extra readings to the week in question â€“ but continued with the prescribed text, and allowed a plethora of transphobia and homophobia to play out, unchallenged, in forum discussions.

As someone who has sought help for mental health conditions in South Africa through individual and group counselling, I can say without hesitation that prejudice is alive and well within the psychological profession. I have seen sexism rationalised and justified; racism dismissed and tacitly condoned. I have seen homophobia bandied about as a joke â€“ but don’t take it seriously or you might be labelled oversensitive. I have experienced transphobia personally: deliberately being misgendered and called by my old name in order to toughen me up and prepare me for the “real” transphobia out there, and being told my desire to transition was invalid. I have yet to meet a transgender person who has not experienced transphobia.

In SACAP’s online forum discussions, various students posted their thoughts on LGBTQ people. These included one description of a student’s encounter with a femininely dressed gay person, which left her so rattled she had to calm herself down. Another student was “not sure how [he/she] would handle a transexual in a session”. Predictably, these posts were not addressed, despite SACAP’s student handbook’s claim that the college is an environment where all gender identities are acknowledged and respected. The student handbook also states that “awareness is promoted, and … inclusive language is ratified”.

SACAP were made aware of these problems well in advance of the week in which the offending textbook reading was to be used, but refused to do anything about it. Not only this, but they then opened the forum with a topic focused on gender non-conforming people â€“ in a module on abnormal psychology, amongst topics such as bipolar disorder, schizophrenia, and clinical depression. Gender non-conformity is explicitly stated by the American Psychiatric Association not to be a mental disorder, yet when challenged on this, the lecturer gave no response at all.

The prejudice described at SACAP and in the wider profession does not extend to every single mental health professional in the field, but it is certainly a big enough problem that failing to address it through education is abhorrent. After all, it is 2018, and the SACAP students learning now that LGBTQ people are psychologically abnormal are going to be tomorrow’s counsellors and psychologists. It is immeasurably sad that marginalised groups are going to continue to experience prejudice at the hands of professionals who are meant to be helping them.

Luke Sadler is a part time receptionist and studies BAppSocSci at SACAP online. He is also a freelance writer and photographer. He is a part of the LGBTQ community.