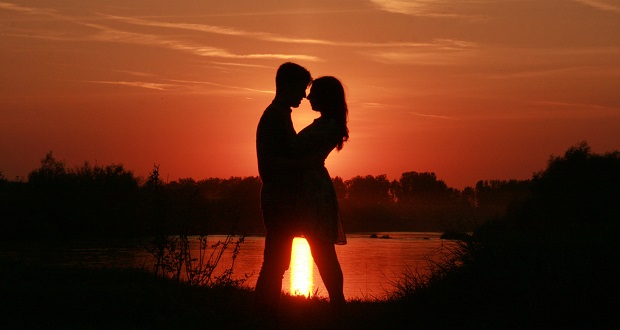 It was a dark and dreary day when I realised I loved you. Your unruly brown hair occasionally brushing over your eyelashes. Your piercing blue eyes looking straight into mine. I wanted to kiss you, but part of me held back. I knew I was looking at everything I wasnâ€™t.

I know recognising your privilege is difficult. Before this recent flood of black pain pouring out of every pore in our bodies translated to words in newspapers and hashtags, youâ€™ve never had to acknowledge your privilege. The transition from apartheid to freedom didnâ€™t even touch you and your comfortable life. And itâ€™s so entrenched, it feels normal to you. But itâ€™s there. And to me, itâ€™s more visible than the perceived perfection I saw in you.

You see, as a heterosexual man without any disabilities or health issues, the historical advantage, social capital and dominant religion in your favour, the world reflects your whiteness. You are beautiful, (by accepted standards of beauty), you are worth peopleâ€™s time (in conjectures about worthiness), you have social standing in boardrooms, and education (you are assumed to be educated and capable from the get go). Your beliefs as a Christian are the norm (while my Hindu heritage is seen as exotic and mystical), and all those other things you take for granted are things I have had to prove to society – and even myself – time and time again.

Privilege is intricately intertwined into global knowledge, experience, policy, law, and culture – things that are supposed to offer equal opportunity.

You are privilege to the world.

I have had none of these luxuries. For me, life is about the hustle. There was no space for dreaming, because the reality was in my face. While you took gap years, my parents went without celebrating a single anniversary to put me through a school that would nurture my talent that had no financial gain attached to it. We all knew – even though we never said it – that I had to be better than the best if I was even to be considered. And despite my achievements, I am still – four degrees, and a fifth one on the way, later – assumed to be inferior to your whiteness.

While you are the personification of privilege, I am an Equal Opportunity rating.

My family always assumed I would come home with someone of a different race, and they were always accepting of whoever I dated, regardless of race. But I didnâ€™t realise what I was doing to myself.

But never had I felt so powerless than when I was with you. Your privilege towering over me made me feel my own societal ‘shortcomings’ in a way I’d never felt before. I canâ€™t “just travel” or “get the job I love” or “just go for it”. Disenfranchised minorities are not afforded these luxuries. Hell, I canâ€™t even get through a roadblock without being searched. All you have to do to get ahead in life is exist.

All this, even though you and your family arenâ€™t rich, or even close.

So that day, when I longed so much to call you mine, I held back. Because you are privilege and always will be. And your privilege will never – and must never – be mine.