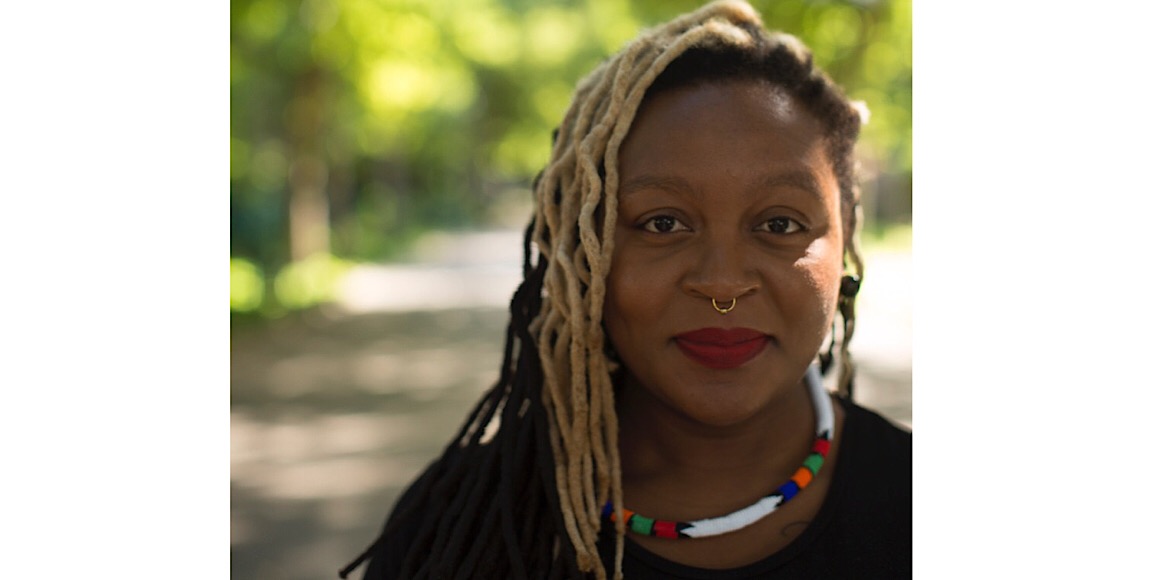 Mohale Mashigo’s latest literary offering Intruders is a rollercoaster of a read. Moving from monster-chasing in Bloemfontein to escaping the end of Earth to outer space, Intruders is the stories of individuals who are all on the fringes of society and have something fantastical happen to them. FATIMA MOOSA writes why the collection is one of her favourite 2018 reads.

It is an impossible task to try and define where Intruders would fit within literary genres that exist out there. Is it fantasy, science fiction or surrealistic story-telling. The stories flit between each of these genres and yet can never be boxed into an particular category. And that is true for each of the characters in the stories. They are all so amazingly written and full of life. They feel like people you would know in your daily life. And that’s what makes these stories so brilliant. Mashigo writes the South African story because there is the ultimate representation of South African people and places.

In these times of conversations around representations and misrepresentations, Mashigo’s collection of stories are refreshing. We often seek or herald representation that comes from overseas. Yet representation doesn’t have to just mean seeing your exact personhood represented. With Intruders it is about the experience that is represented. There are things you can only know or have experienced if you live in South Africa, if you have walked the streets and interacted with the people who make up the heartbeat of the country.

Speaking to The Daily Vox during the 2018 Comic Con Africa, Mashigo said: “There were a couple stories where I was able to take risks because I had worked on a comic book. It has made me a better storyteller all round,”

However, what sets these stories apart is how they are intertwined with the unreal in such a real manner. They might be stories of ordinary people going about their lives but each of the protagonists of the story have something that sets them apart. Most of the stories start off innocently enough and then proceed to suck you in with a subtle plot twist. There is the story which starts with cafe on a street corner where a woman is debating whether to enter which suddenly becomes a story about a vault keeper in the cafe who erases the bad things that happen to people. There are many more of these stories and they are all fantastic.

“I am never going to say this again but I was very afraid when I put out Intruders. I remember this guy (Loyiso Mkize) talking about the energy that you put out into something and the few people who have picked up Intruders […] I don’t think it’s perfect because I think I am a better writer than I was when I started but the energy I put into it I think people can feel it […] The fear that I had when I put this book out, I just remembered him saying in one of our sessions forget that, it’s about the energy and people can pick up the energy.”

In an essay that appears at the beginning of the book called Afrofuturism: Ayashisa’ Amateki, Mohale goes into why she thinks the term Afrofuturism might not necessarily be the term Africans living on the continent should be grappling with.

“I feel like Afrofuturism works for people who are a minority in their country and that need to imagine a world where they are a majority and they are in charge of technology and don’t have technology used against them like slavery. Who better to connect with an alien experience than people who were involved in the Transatlantic Slave Trade. Afrofuturism is important but for me I keep saying the first time I lived with white people was when I was 19. I have different representations, different representation problems. Afrofuturism is not for Africans living in Africa […] It’s not for me. That’s why I say Ayashisa Amateki. It’s a song from the 80s by a popstar called Mercy Pakela which is basically my shoes are so tight, they are the wrong size that they are burning my feet. All we are doing is burning our feet with things that are not our size,”

Mohale says she encourages people in South Africa to look at who we are now without any outside interference because “We are good at being us,”

Intruders manages to do many things masterfully but one thing in particular is how Mohale personifies the social problems and ills that faces South Africans and turns them into supernatural beings. There are stories of gender-based violence, substance abuse, abandonment and more. It is things that affect most South Africans and yet is turned on its head by the very explosive meeting with the unreal.

With beautiful illustrations and cover art by Durban-based artist and author Shubnum Khan, Intruders is one book that you will not regret having in your possession.

Published by Pan Macmillan, the book is available at all good bookstores or online.