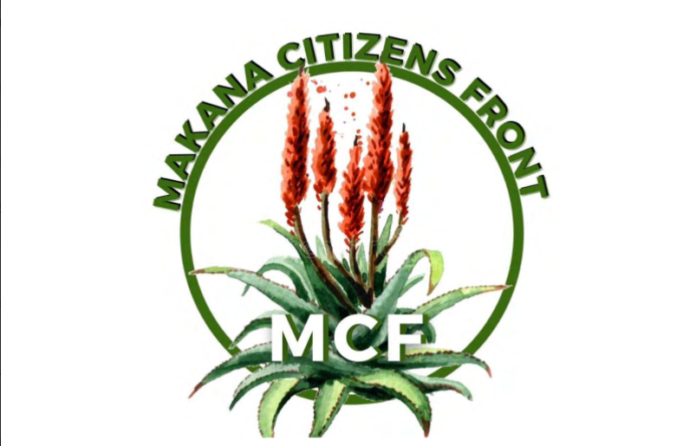 The Makana Citizens Front (MCF) is a civil organisation formed by prominent community leaders, businesses, academics, and ordinary citizens of Makhanda. Despite having not won in any of the 14 wards in the municipality, the party said they have importantly cut the African National Congress (ANC) majority to less than one percent.

Makhanda which is part of the Makana municipality has long been plagued by many service delivery issues. The MCF hoped to turn things around for the people of Makhanda, Alicedale, Riebeek East, and surrounding farming areas.

In a statement released, the Makana Citizens Front management committee chair, Lungile Mxube said: “If you put one lion into a council of chickens, the chickens will be terrified. The people of Makana have put five lions into Makana Council.”

Mxube said they have a highly qualified, diverse slate of candidates. While Mxube said they are disappointed that they did not win wards, they have the same number of seats in council as the Democratic Alliance (DA). According to Mxube, the MCF also scored more votes than the DA.

“More importantly, we have cut the ANC majority to less than 1%,” he said. The MCF started in 2021 after the protests that took place in Makhanda between May and June. Residents were protesting for jobs and better services.

“As a civic organisation with a campaign less than five months old and minimal funding, we have shown what people power can do. Despite ANC dirty tricks, we almost pushed them out of office,” said Mxube

Mxube said they will now focus their attention on bringing government to the community and calling the government to account. “Our biggest promise was a different way of governing that involves the whole community and we will demonstrate that in practice from opposition,” he said.

In 2014, the city was placed under administration for three months. This was because it was financially vulnerable, wasn’t maintaining infrastructure and service delivery had crumbled. At one point residents went without water for nine days.

Philip Machanick, MCF vice-chair said: “We ran a tight campaign on minimal funding. Our volunteers were unpaid and our candidates and their supporters had to dig deep into their own pockets to cover costs. We take the same attitude that made it possible to campaign on so little to council. We will watch every cent of public money and call anyone who wastes or steals it to account.”