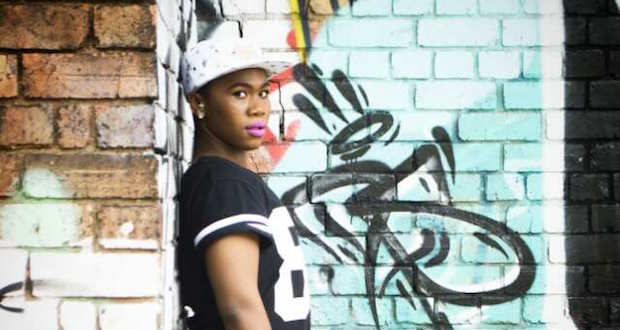 The Constitution of South AfricaÂ was the first in the world to outlawÂ unfair discrimination on the basis of sex, gender and/orÂ sexual orientation.Â And yet, members of the LGBTQI (lesbian, gay, bisexual, transgender, queer, questioning and intersex) community, like Mongezi Mkhondo, live in constant fear of prejudice, discrimination and verbal and physical assault. BONGIWE TUTU argues that it is up to all of us to help create safe spaces and support LGBTQI individuals and communities.

â€œWith so many hateful and aggressive people out there, we have to tiptoe around them just to be safe,â€ Mkhondo told me.

Mkhondo is one of many people in South AfricaÂ who are marginalisedÂ if their sexual identities do not fit the norm, people who live under societal constraints, always fearing for their safety.

It is unacceptable that people in South Africa have to live this way. And yet so many still do.

In 2013, a 17-year-old transgender boy from Johannesburg committed suicideÂ after being repeatedly turned away from the Charlotte Maxeke Academic Hospital where he had sought to have gender-reassignment surgery

Perhaps his death could have been averted. Research has shown that when parents accept, or simply remain neutral about their childrenâ€™s sexual orientation, the suicide rate among LGBTQI youth drops.

And in aÂ well-known case, Eudy Simelane, the former star of South Africaâ€™s Banyana Banyana national football team, who was found in a creek in a park in Kwa Thema on the outskirts of Johannesburg. Simelane had been gang raped, stabbed 25 times in the face, chest and legs, and left lying half-naked in a ditch to die.

The convictions attained in this case were commendable, but the attitude of the presiding judge says much about attitudes towards homosexuality in South African. Judge Ratha Mokgoathleng was reportedly uncomfortable using the word â€œlesbianâ€ during the trial and had asked the prosecutor, â€œIs there another word you can use instead of lesbian?â€

There are no reliable statistics on hate crimes against people who identify as members of the LGBTQI community, but anecdotal evidence is so overwhelming that civil-society groups have banded together to try to raise the issue with government.

With little help from family and community, and in the face of such prejudice, Mongezi is bravely trying to overcome these societal constraints and to live his life without hiding his identity. But we need to meet him halfway.Â As a society, we must recognise our shortcomings and seek to address them. We must uphold human rights and, as citizens, live up to our constitution.