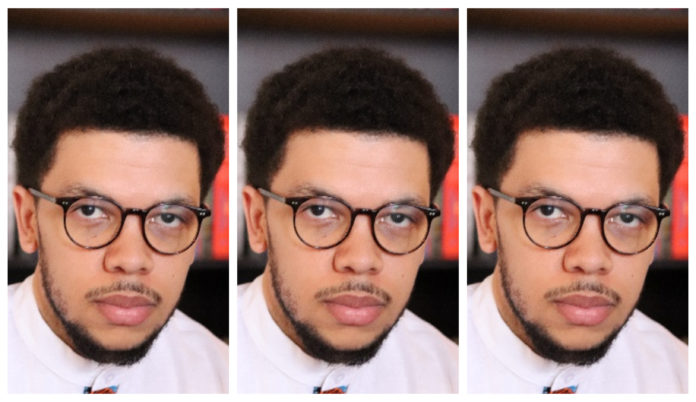 In Dr. Sizwe Mpofu-Walsh’s new book, The New Apartheid, he unpacks how apartheid never ended in South Africa. Instead it just reinvented itself and privatised. During a conversation with The Daily Vox, Mpofu-Walsh explains how the argument made in the book provides insight into the July unrest. In particular, Mpofu-Walsh unpacks how shopping malls fit into the “new apartheid”.

If you understand the arguments that I’m making about the new apartheid – that will give you insight into understanding the unrest. Particularly [it will provide insights into] why it reached the level of popular and widespread interest. You can understand that through the guise of the new apartheid. What’s fascinating to me is that malls became this site of protest and violence. Many people say a usual political programme would focus on sites of political power which is true. But the question is where does political power actually reside in South Africa.

Is it the seat of governmental power or is it that malls came to represent a specific kind of economic structure. We’re being told many things by the unrest and there is no one narrative that anyone can glean from it. But one of the things that we can learn is that where people are consuming, they are seeing a form of power against which they are rebelling. In many ways, the mall is kind of the epicenter of the new apartheid. It’s a private sphere. It is guarded by private security. It’s essentially the protection of a few, very large conglomerates. We would do well to understand and unpack why the site of consumption has become such a lighting rod for unrest.

People who read this book will gain greater insight into why this unrest happened and why it’s quite possible that future moments like that are likely unless we uproot the new apartheid.

During the July unrest, around 800 stores were looted and more than 100 shopping malls were damaged.