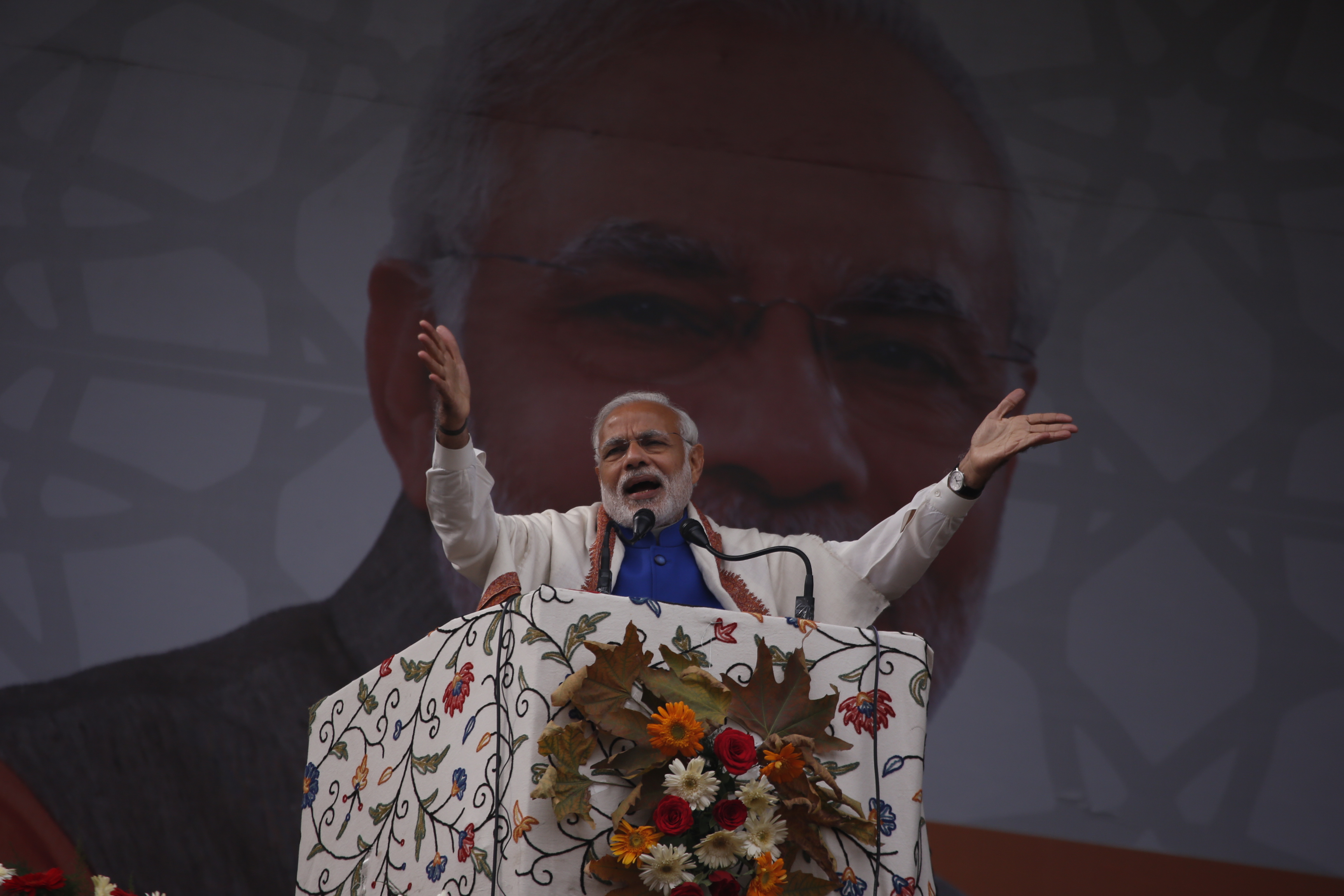 Dear honourable prime minister of the motherland of my father and the fatherland of my mother and the land I still love the most, after Clare Estate in Durban. Having studied (a bachelor’s degree) in India and still regularly visiting Bombay and numerous other villages – not to collect trinkets, not to purchase cultural ladies’ clothing, not for any commercial venture – but just to have my feet touch the soil of the land that gave birth to my ancestors. I have, until now, always been an admirer of the concept of the biggest democracy on earth and defended the secularism encapsulated by the Indian constitution.

My father, born in India, until his last breath (1976 on a return trip to India) made certain that we – his family – always had their ears close to the ground with any national event occurring there. He cried openly, both at the assassination of Gandhi and the demise of Nehru.

My family who have remained behind in India have always sworn allegiance to their own country, sang the national anthem and some had children serving in the Indian Army.

As a student in the sixties in Andheri, Eid lunch was held in my room at the student hostel, where the chief guests were student-friends, mainly Hindu (and one Christian from Goa). Reciprocally, the celebrations of Holi and Diwali were hosted by them, and no prizes for guessing who the chief guest was.

But of late, the secular nature of Bharat, which was once exercised religiously, has, according to media reports and through the writings of various scholars across the spectrum, suddenly changed, altered. Some say, even vanished. Of course the world has changed. The revolution in Egypt came and went. The Middle East is in the grips of major turmoil.

Your relationship with Pakistan remains a hassle. And a worldwide recession has changed the manner in which countries view each another. Mr. Modi, you are at the helm of the largest democracy in the world. With all its deep-rooted problems like unemployment and poverty, and given that India has seen wars and forced displacement of people, your country has always found a way to be relatively peaceful.

Why have things changed? Why so many vibrations? In fact, so many allegations and counter-allegations have been flying around regarding your good self that some of us are thoroughly confused. Will you be in a position to answer the following questions, to help me understand you better?

Were you Chief Minister of Gujarat during the communal riots? Do you think you should be able to take responsibility for not curbing them timeously? I have heard that you were cleared by the courts, but that has also happened here in South Africa with our own leaders, who although obviously guilty, have dodged justice mainly because they are part of the ruling party or political connections.

In any case, have you, at least, apologised at all, for any lack of an executive response? Is it true that you ordered that no action be taken against rioters? Regarding the popular perception that you are launching India high up on the international arena, are you truly for the common man, or is it big business that mainly interests you? Are people being removed from their lands to make way for industry more than ever before? Is it true that whoever speaks out against you is considered “anti-national”? Is it a fact that you belonged, or still belong, to the same extremist group that gave birth to the man who killed Gandhi? Are your visits to the West an academic exercise to learn more about ideas to uplift the very poor villager in your country, or are they mainly to make the very rich in India, mind-blowingly wealthier?

By studying recent writings and observing electronic media these are the impressions some of us are alarmingly left with! Now that you’ve visited our most welcoming country, perhaps you can reassure us, that this is all a gross exaggeration. Else I, too, shall shed tears, like my father did, for this once-glorious country.

Ebrahim Essa is a physical-science educator based in Durban. He is currently completing his first book, titled Waterfall, a satirical take on growing up in apartheid South Africa.