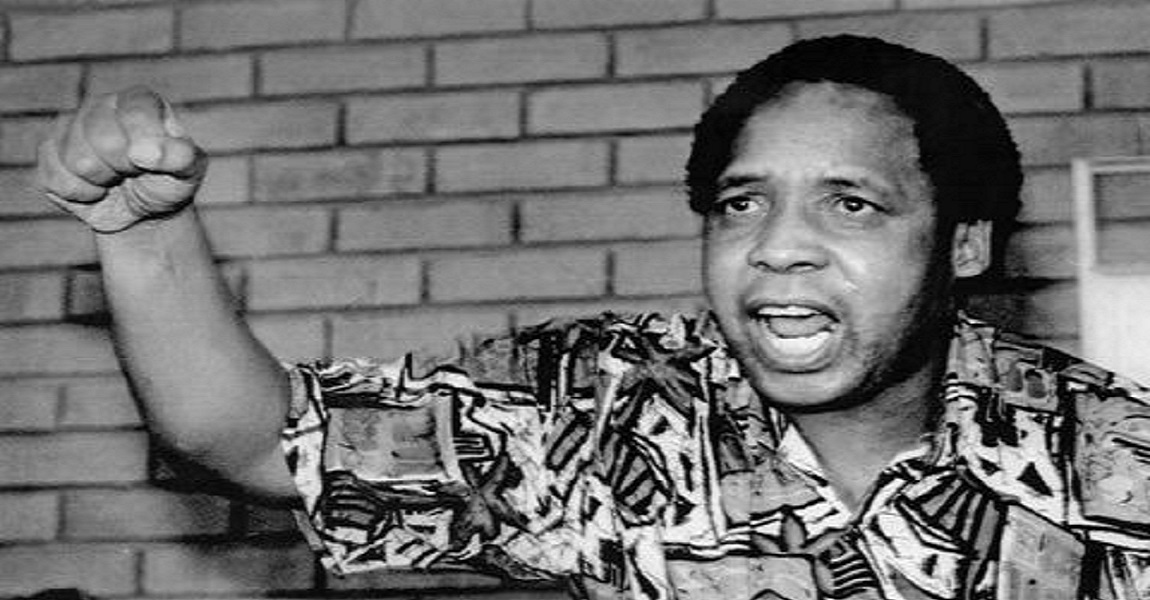 April 10 2022 marks 29 years since the assassination of Chris Hani. On April 10 1993, Thembisile Chris Hani was shot and killed in Dawn Park, Boksburg (Johannesburg). Hani was assassinated by Januzs Walus, an anti-Communist Polish refugee who had close links to the white nationalist AWB. Conservative Party MP Clive Derby-Lewis was also implicated.

We remember Chris Hani through his words.