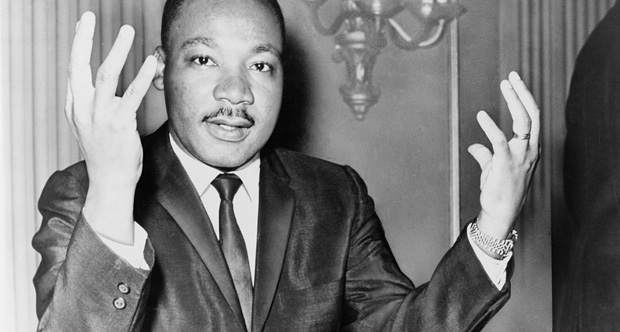 A long-lost speech from 1964 shows how Martin Luther King Jr demanded the US government divest from South Africa to help bring the apartheid regime to its knees.

It didnâ€™t happen, of course. The US trade links with the country were too valuable, and eventually the US isolated South Africa through sports and cultural boycotts, as well as an arms embargo. And it did so only under pressure from the international community.

In fact, Nelson Mandela was still a name you could find on the US terrorism watch list as late as 2008. By that point, the rest of the world was praising Madiba as a freedom hero, but in the US the father of the nation was listed as a potential threat to American security. And today, as the Black Lives Matter protests roll through the country, itâ€™s clear that the US still has a few kinks in its democracy.

KingÂ played a pivotal role in fighting against racism in his own country and bringing an end to the racist laws that governed American society. He tried to do his bit for South Africa too, and implored his government to put human rights before financial greed.

Listen to the full speech from Democracy Now: