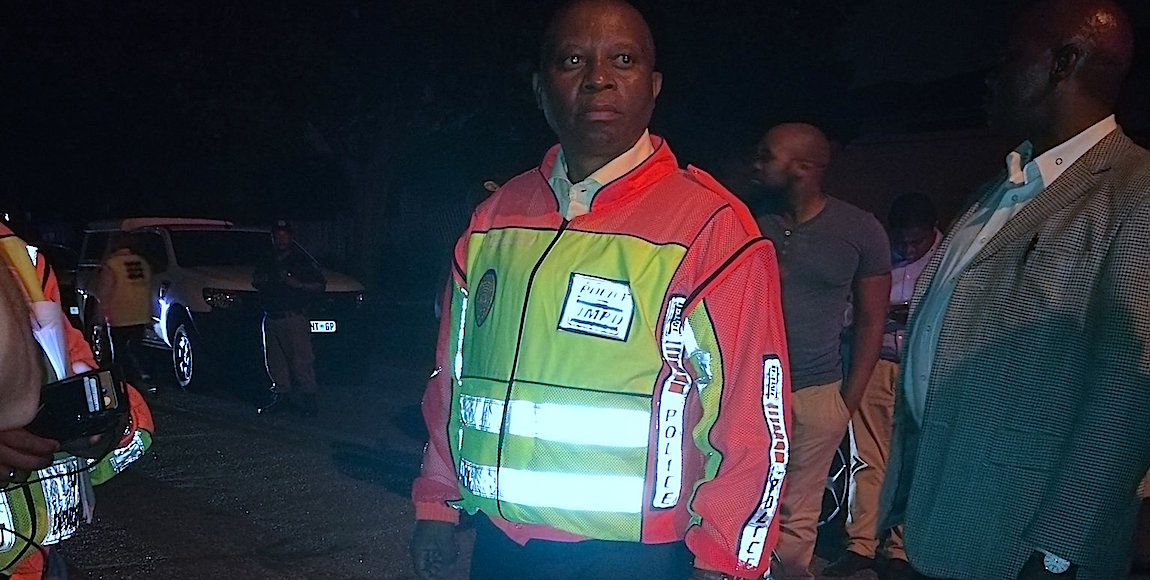 On Wednesday evening Johannesburg Mayor Herman Mashaba swooped in on Rosettenville with SAPS in tow, and began raiding residences.

In a series of tweets, the mayor broadcasted his findings and declarations that crime would not rule under his watch. Many residents seemed thankful for the intervention and #MashabaInAction was soon trending.

It’s the criminals that must live in fear. #MashabaInAction pic.twitter.com/DYwqPbMFSW

Yet, at the same time, itâ€™s unclear whether the intervention was successful or primarily cosmetic. Some on social media were calling it out as a publicity stunt with shallow results. The pertinent question is whether the kingpins and those in charge were targeted – or whether it was primarily those working under said kingpins, such as sex workers and illegal immigrants looking to get by.

#Rosettenville: So tragic what’s happening. One girl tells me this is her only way to make an income. She’s a foreigner. @ReporterStar

Some of Mashabaâ€™s focus seemed to have been on checking for IDs, illegal dwellings, and why residencesâ€™ lights were on but the prepaid meters empty. Some compared Mashabaâ€™s tactics to that of apartheid rule in terms of harassing people who werenâ€™t necessarily involved in malicious activity. This is even more concerning if those targeted were primarily immigrants, as it smacks of xenophobia.

Irrespective of this, Mashaba indicated that this would be one of many raids to follow, and posted a spiffy media card declaring his war on crime and â€œrotâ€ that the ANC had allowed Rosettenville to descend into. This is despite the fact that the Rosettenville ward has been run by the Democratic Alliance since 1994.

â€œWe are not happy with him at all because on the Sunday that he came hereâ€š he decided to be politically opportunisticâ€š blaming the previous administrationâ€šâ€ Hlaba said, â€œwe donâ€™t know what he means by the previous administration because the ward we are in has never been run by any other organisation except the Democratic Alliance. This is since 1994.â€

So I wouldn’t criticize #MashabaInAction until I had all the facts. Arrests were made, I’m happy. But his history of xenophobia is worrying