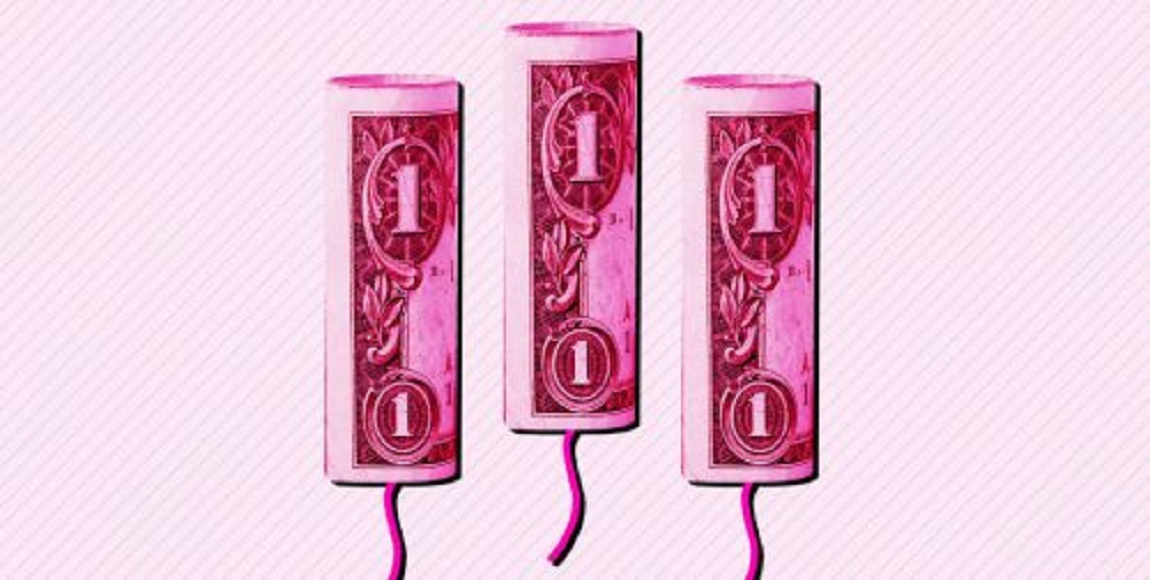 The battle against the 15% tampon tax in Mauritius has been won. Tampon taxÂ is the government tax on feminine hygiene products, and is essentiallyÂ a tax on biological processes because menstruation is involuntary. Since February, gender consultant and feminist activist Trisha Gukhool has been campaigning against the tax, andÂ succeeded in June. This is not the first time Gukhool has fought for women and won; last year she took on corporate giant Coca-Cola over a sexist advert. Sanitary products in South Africa are still carry VAT of 14%,Â despite calls to remove itÂ – The Daily Vox spoke to the activist about how she pulled it off.

What does it mean when you say the tampon tax battle has been won?

My national campaign for the eradication of tampon tax has been successful. Now women and girls will no longer be taxed for having their period. This campaign persuaded the government of Mauritius to remove the 15% tax on sanitary pads and tampons. The new national budget for 2017/2018 has abolished the tax making all tampons and sanitary pads 15% cheaper at a stroke.

How did you persuade government to remove the tax on sanitary products?

I focused on raising public awareness, creating a petition, and lobbying ministers. I created a petition on change.org explaining why I was fighting for tax removal on sanitary pads and tampons. I shared the petition on social media and also used a hard copy version for women without access to the internet. After collecting nearly 1 000 signatures, I sent it to the government of Mauritius, asking them to remove the tampon tax and to set the right example for the African continent. The ministry of finance considered my plea, and now the government has agreed and it is being implemented in the new national budget for 2017/2018. The decision was not only made because we have a female president, but was taken at governmental level, composed of both men and women.

What was the response of people and government to your campaign?

Some people ridiculed the initiative, others thought there were more important issues at stake affecting women. But many people – men and women from all walks of life – supported the cause and defended it on social media. The touching part of the campaign was the testimonies by some women who shared how, when they were poor, they had to use pieces of cloth as an alternative to expensive hygienic products. I have no doubt that the government was sensitive to these real stories.

Why is it important that there is no tax on sanitary pads and other menstruation products?

It is simply unfair that human beings of the female sex (making up about 50% of the population) have to pay tax on female hygienic products which they have to buy for about 30 years of their life. Females did not choose to have periods and it is not a pleasurable monthly experience. For some, it is excruciating. These products shouldnâ€™t be luxuries, but rather basic necessities which should be affordable to women and girls so they can carry on their daily tasks.

What obstacles did you face during this campaign?

I was personally mocked at on social media, but I focused on the supportive words of others. People were quick to sign my petition because they thought my argument was rational. To those who were doubtful, I managed to convince them.

Interview has been edited for brevity and clarity