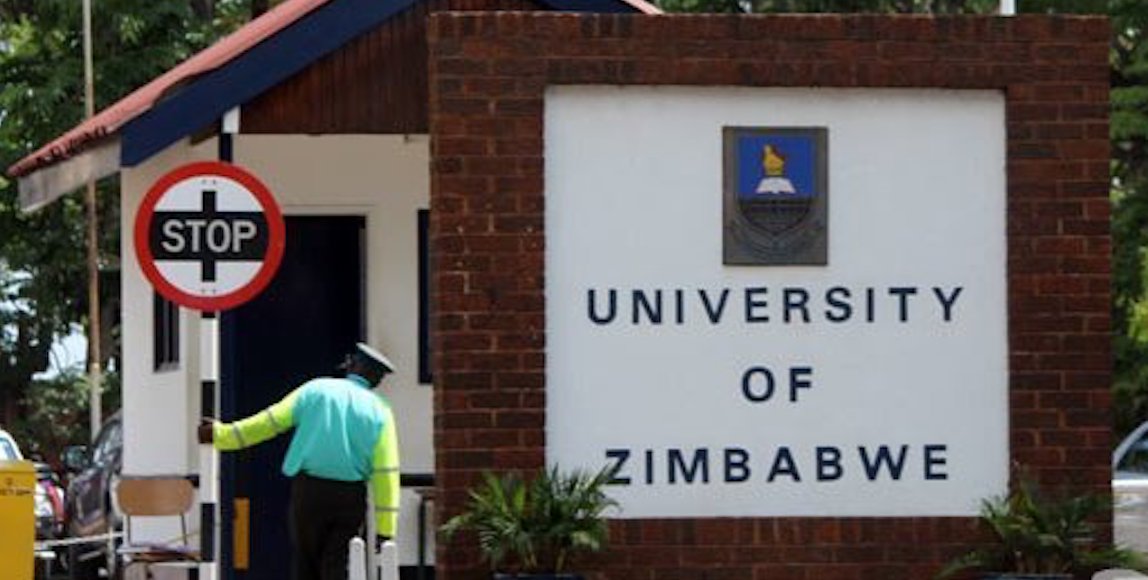 Hundreds of protesting medical students brought the University of Zimbabwe (UZ) to a standstill last week as they demonstrated against a fee hike that saw tuition costs double from $450/semester to $900. Several student leaders were arrested, and over 600 students were evicted from residences and given just 15 minutes to pack up and leave. After an urgent court challenge and a threat to sue, UZ backed down and allowed students to return at the weekend.

In solidarity, activist pastor Evan Mawarire of the #ThisFlag movement came to pray with the protesters, but was promptly arrested and charged with disorderly conduct.

Mawarireâ€™s arrest sparked huge global interest in the protests, but beyond concern over the pastorâ€™s capture and subsequent bail release, problems still persist at UZ. Some students are still living in fear and the protest grievances remain unaddressed.

Makomborero Haruzivishe (33), secretary general of lobby group the Zimbabwe National Students Union, and a fourth-year psychology student, told The Daily Vox students have been calling for a fee freeze since January.

Despite petitions and negotiations, the university opted to raise fees without consultation, he said, and this was when the protests began.

Haruzivishe said Mawarire had â€œgatecrashedâ€ and politicised the protest. â€œPastor Mawarireâ€™s presence has overshadowed everything and itâ€™s been twisted as an excuse for the university to delegitimise our demonstration and make it seem like itâ€™s a political thing,â€ he said.

Despite the upheaval, students want the fee issue back on the agenda.

â€œWhat we are doing is not illegal; we have the right to freedom of expression and the right to be consulted by the university before they make any decisions concerning us. We are the stakeholders and this is our future, so we are prepared to do what we can and by any means necessary to ensure we get quality education at an affordable cost,â€ said Haruzivishe.

In the aftermath of the protests, students are concerned about being victimised for taking part in the protests. Clifford Charera (22), a third-year medicine student who is challenging the universityâ€™s eviction in court, said he has taken to living in a safe house since the protest ended. â€œIâ€™m not the only one though. I know others who are also too scared to go back, especially those who were on the frontlines of the protest,â€ he said.

Still, Charera believes a fee hike would be unconscionable.

â€œIf they raise the fees, I know some of my friends would not be able to afford [to study] because they come from really poor backgrounds. It would hurt to graduate knowing that others who are brainier than I am couldnâ€™t make it because of money. Education is not something reserved for the privileged; itâ€™s for everyone. There are those who could be more brilliant doctors than me, but they could be denied the chance because of money,â€ he said.