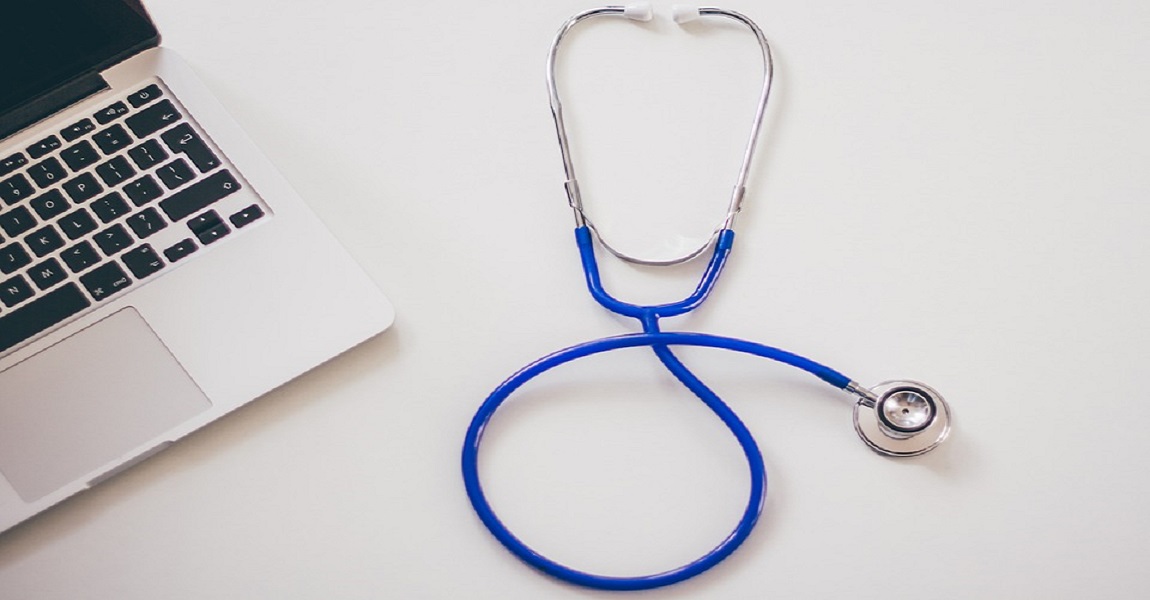 All South African medical interns and community service doctors who were eligible for placement have finally been allocated and offered placement, according to a statement by the department of health (DoH) on 18 May. However, there are still a number of permanent residents and foreign nationals who have yet to be placed.

A Tortured Wait For These Unplaced Medical Graduates

It is compulsory for medical graduates to serve two years of internship after graduation, followed by an additional year of community service in a public hospital. Doctors cannot practice medicine in South Africa independently until they have completed an internship and community service.

Internships are generally allocated during the final year of medical school so graduates can ideally begin work in January the following year. Medical students are expected to choose three accredited public hospitals they would like to be placed in in the country, and then matched placements are generated randomly. Additional rounds are expected to be finished by the end of the final year latest. The DoH ran into some trouble last year and this year as well, but said this years graduates had finally been placed.

“All South African medical interns and community service doctors who studied at South African universities and were eligible for placement for the 2018 annual cycle which was due to commence on 1 January 2018, have been allocated and offered a placement,” the statement read. It also said those who became eligible for internship or community service between the 1 January and April 2018 have been processed and their employment contracts are being finalised by provincial health departments and will commence employment on 1 June 2018.

The department said it is also finalising a circular in the meantime to provide clear guidelines and procedures when allocating the medical internships and community service, and related appointments for permanent residents, refugees and all other non-South Africans.

Unplaced permanent resident originally from Zimbabwe, Tanaka Gomba (23), said the statement – the first written statement issued by the DoH since December last year – indicates that the department is planning for the future. “It doesn’t address what happens to those of us who have not been placed at the moment. There’s nothing to hold them accountable to with regard to our placement,” he said in an interview with The Daily Vox.

“It’s actually quite demoralising,” Gomba said interview. “There’s nowhere else we can go. We can apply for internship abroad – but this is expensive – or we can quit medicine and pursue another degree. Those aren’t great options. We all committed six years of our lives to this degree,” he said.

Gomba said the placement crisis needs to be treated with the urgency it deserves. “It’s inconceivable that you complain that the country has a shortage of doctors but when you actually have doctors who are waiting to be placed, there’s no urgency in trying to find ways to place these doctors,” he said.

Permanent resident from Nigeria Oluwatomisin Oluwadara Adebanji (27), has been waiting for five months – since January – to be placed. She said she has mixed emotions of fury, anger, and sadness at her position.

In an interview with The Daily Vox, Adebanji said communication from the department has been “virtually non-existent” and that conflicting responses have been received from members of the department. Adebanji, along with Gomba, had been liaising with a representative from the department, to no avail.

“The inconsistency is appalling,” Adebanji said. “[Department personnel] have consistently stated that the reason we are not placed is that we failed last year which is untrue in my case. Some of our South African citizen colleagues who repeated one module from last year have already been placed while there are others still unplaced.”

Adebanji said the department needs to obtain records of the total number of graduates expected to complete their studies and obtain adequate funding for posts. “If they are unable to fund permanent residence, permit holders and foreign students, they need to communicate that with universities so we don’t keep finding ourselves in this situation after completing six years of studies,” she said.

Mpazizyanji Siwale (28) has been unemployed since March this year awaiting placement for community service. Siwale – a permanent resident originally from Zambia – was also previously unemployed for three months waiting for internship placement in 2015/2016.

Like Gomba and Adebanji, Siwale has also had trouble communicating with the department which he said started off well last year in June but has since deteriorated into “false promises” and “lies”. He said there had been no official word from the department since the statement on Friday, and despite the press release there was no official word sent to applicants directly.

“It is frustrating to have to sit at home and do nothing,” Siwale said.

“The government has truly shown absolutely no foresight,” he said about the way placement’s been handled. This is despite having access to the exact numbers of all junior doctors in the country,” he added.

National department spokesperson Foster Mohale said to The Daily Vox that all permanent residents who have completed their studies and informed the department through applying on the Internship and Community Service Placement system will be placed during the next cycle in July 2018. However, foreign applicants are urged to apply for citizenship to apply for placement.

“The application system will be opened during first and second week of June 2018. Currently we are checking available posts across the country against the anticipated number of applicants. Thus we will only know the number once the system is open and we receive applications,” Mohale said.