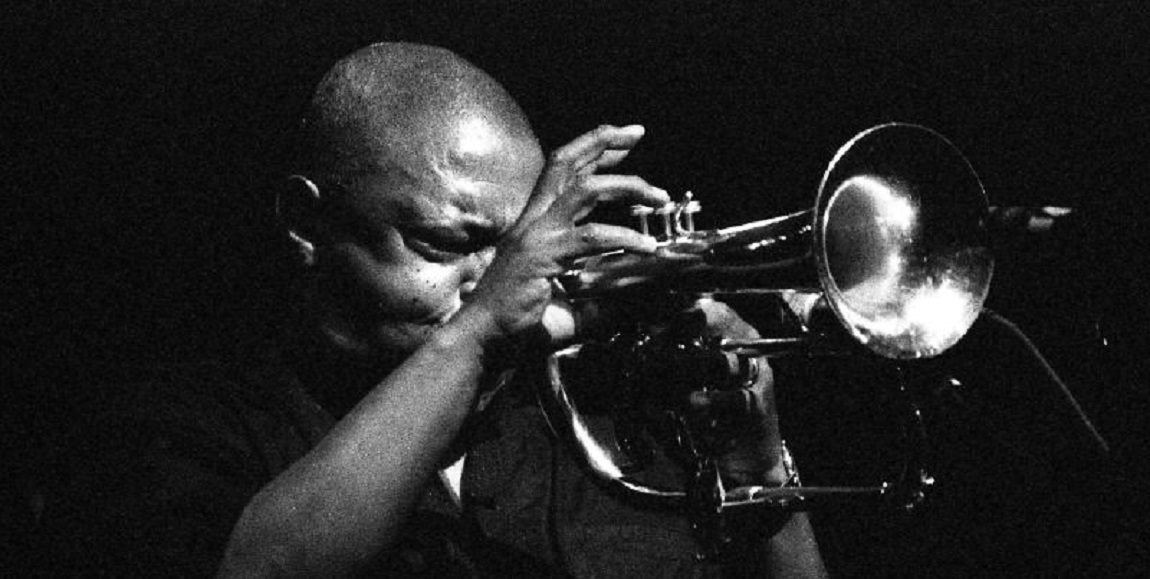 Legendary jazz musician Hugh Masekela passed away on Tuesday morning after a long battle with prostate cancer. The musician had an impact on many South African’s lives, playing an important role in the anti-apartheid struggle and livening many events with the sounds of his music. In memory of Bra Hugh, The Daily Vox team rounds up five of our favourite songs from the icon.

[BREAKING NEWS] Legendary South African trumpeter, composer and singer Hugh Masekela has died at the age of 78, after a battle with prostate cancer #sabcnews pic.twitter.com/hsiZZpnHnE

No list of Bra Hughâ€™s songs will be complete without Stimela. The evoked image of the coal train passing through the night that Hugh Masekela creates comes alive with the sound of the haunting instruments.

From the album, The Boyâ€™s Doinâ€™ It, Mama is a bittersweet song about a woman who is separated from her mother and forced into exile and how happy the woman is to return home when Nelson Mandela was freed. The words accompanied by Masekelaâ€™s saxophone is a marriage in perfection.

Featured Thandiswa Mazwai, Thanayi is a groovy song which would get anyone up on the feet, moving to the beat of the rhythm.

Bring Him Back Home

Written about the first democratic president of South Africa, Nelson Mandela, Hugh Masekelaâ€™s song became an anti-apartheid anthem for the movement in South Africa and around the world to free Nelson Mandela. Itâ€™s a powerful song with strong lyrics and a beautiful trumpet.

Gazing in the Grass

Composed by Philemon Hou and recorded by Hugh Masekela, Grazing in the Grass reached Number 1 on the Billboard Hot 100 and itâ€™s not difficult to see why. The smooth trumpet of Masekela accompanied with a guitar, alto sax and piano makes for smooth listening.

Tributes have already begun pouring in for the musician from Black Coffee, Abantu Book Festival and many more.

A baobab tree has fallen, the nation has lost a one of a kind musician with the passing of Jazz legend bra Hugh Masekela. We can safely say bra Hugh was one of the great architects of Afro-Jazz and he uplifted the soul of our nation through his timeless music. #RIPBraHughMasekela pic.twitter.com/JVy47GA6aU

Rest in peace, legend. Your contribution to South Africaâ€™s musical and political history will never be forgotten.