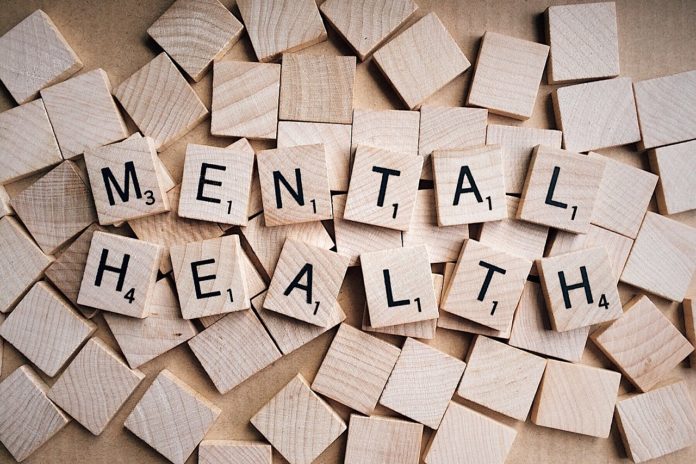 Mental health is one of the most neglected areas of public health globally. Nearly one billion people live with a mental disorder/mental illness. Mental health and illness are oft-spoken about but the term is frequently misunderstood. The Daily Vox team takes a closer look at what mental illness is.

What is mental health?

Mental health refers to the health of the mind. It includes psychological and emotional well-being. It helps determine how people handle stress, relate to others, and make choices. Mental health is important at every stage of life, from childhood and adolescence through adulthood.

Just as with physical health, a person can be well or unwell with their mental health. Age, gender, sexuality, race, religion or occupation doesn’t make a difference. However, access to mental health resources and help can be affected by the abovementioned.  Mental ill-health can affect daily living, relationships, and physical health.

Mental health disorder (also called illness) is a condition which causes serious disorder in a person’s behaviour or thinking. There are many different conditions that are recognised as mental disorders. The more common types include:

Depression is a common mental disorder and one of the main causes of disability worldwide. Globally, an estimated 264 million people are affected by depression. One third of all South Africans have mental disorders and 75% of them will not get any kind of help. Depression results from a complex interaction of social, psychological, and biological factors.

Bipolar disorder also known as bipolar disease or manic depression is a mental illness marked by extreme shifts in mood. According to SADAG, bipolar disorder affects up to 1% of the population in South Africa, which is about 500,000 people.

OCD is a mental disorder that causes repeated unwanted thoughts or sensations (obsessions). It can also be the urge to do something over and over again (compulsions). OCD is a fairly common disorder in South Africa, affecting between 1% and 3.3% of people.

PTSD is a mental disorder that begins after a traumatic event. That event may involve a real or perceived threat of injury or death. Although the understanding of PTSD is based primarily on studies of trauma in adults, PTSD can occur in children as well.

Psychotic disorders are severe mental disorders that cause abnormal thinking and perceptions. People with psychoses lose touch with reality. Two of the main symptoms are delusions and hallucinations. The most common psychotic disorder is schizophrenia.

Dementia is a general term for loss of memory, language, problem-solving and other thinking abilities that are severe enough to interfere with daily life. Alzheimer’s is the most common cause of dementia.

Early warning signs include: Dramatic sleep and appetite changes or decline in personal care. Rapid or dramatic shifts in emotions or feelings. Recent social withdrawal and loss of interest in activities previously enjoyed. A drop in functioning and problems thinking. Increased sensitivity.

More than 17 million people in South Africa are dealing with depression, substance abuse, anxiety, bipolar disorder and schizophrenia. This is according to the Mental Health Federation of South Africa. Despite the high number, the department of health annually spends only 4% or R9.3 billion of its budget on mental health.

Most people with mental health disorders can get better. Treatment and recovery are ongoing processes that happen over time. The first step is getting help. Treatments can include: psychotherapy, medication and self-help.