Home As Told to “As a young person, you must know where you want to go”
WhatsApp
Facebook
Twitter
Email
Print 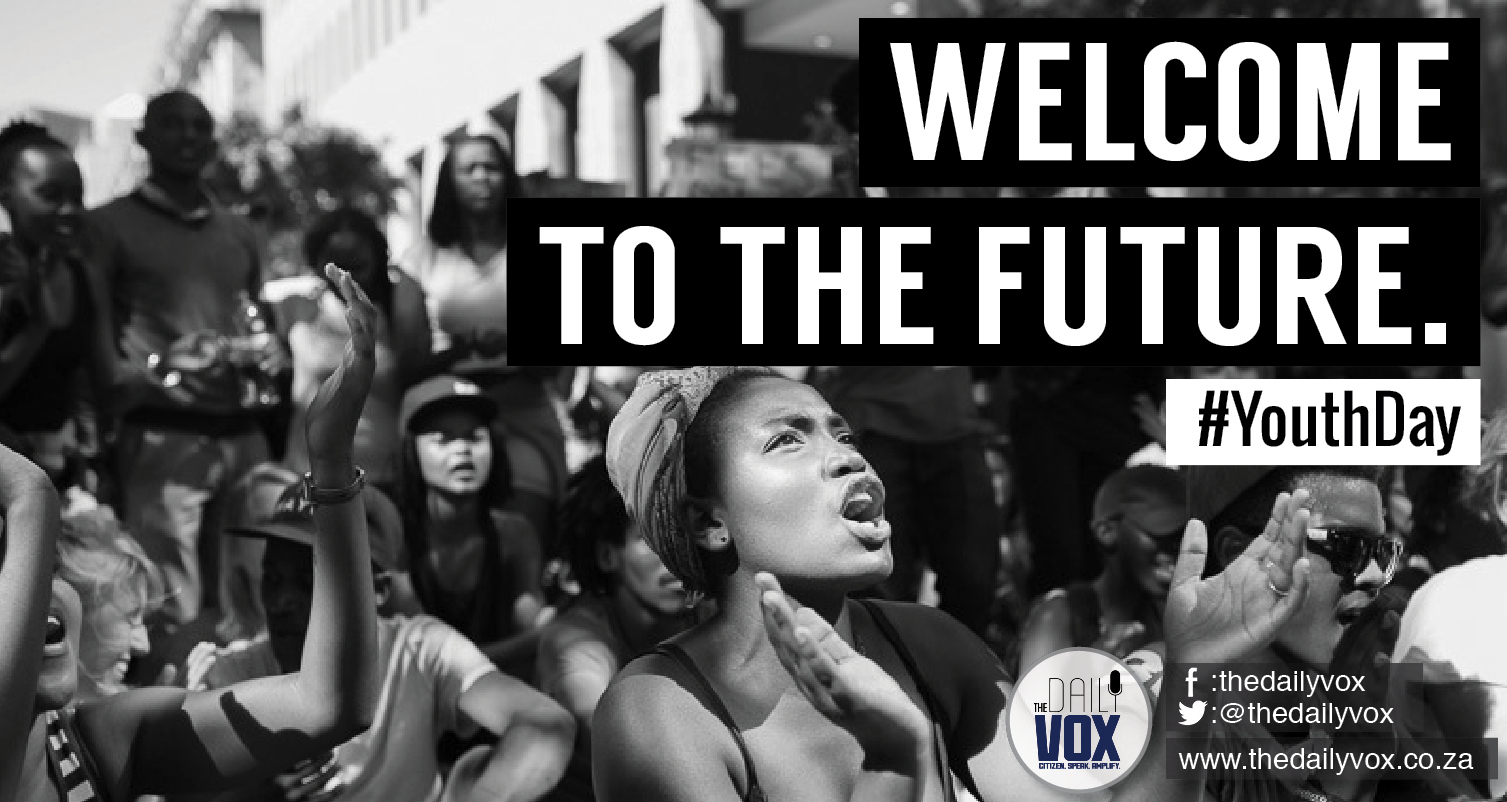 Nineteen-year-old MFUNDO RADEBE, from Durbanâ€™s township of Umlazi, has been awarded a scholarship to study at Harvard University in the USA after obtaining eight As in matric. Radebe will study at Harvard for four years, thanks to the scholarship. Radebe, who used to travel from Umlazi J section to La Luciaâ€™s Crawford College every day by taxi, told Kwazi Dlamini that Harvard is just the beginning of great things. My thing with scholarships started when I was in grade nine. I wanted to study in Crawford College but couldnâ€™t afford the fees, so I called them and they told me they donâ€™t offer scholarships. But I kept writing to them; they offered to pay 20% but I argued that wasnâ€™t enough. I had to write a letter to the board of the school in Johannesburg and fortunately I was approved and I was the first person to get a full scholarship to Crawford.

One of my teachers said I should consider applying overseas and I started thinking about it. I was also inspired by our struggle stalwarts who studied overseas. I wrote the SATs, these exams to study in America. I told myself Iâ€™m going to apply to South Africa, the United Kingdom and America. I wanted it to be Harvard in particular because of the support they have for African students. There was a point where I asked myself, is it really worth my time, will I get accepted? I wasnâ€™t always on top of the world; I had the same insecurities every young person has. I wrote my essays and applied early to Harvard and I got accepted on the 10th of December.

Right now I get to define what I want to study, but I want to study economics and political science with a particular focus on Africa – things that are hindering development and all those factors. I always loved education. I always loved reading. So for me, it wasnâ€™t enough for me to do a general degree. When Iâ€™m reading for something I have to be invested in it.

I think there isnâ€™t a shortage of inspiration in SA, itâ€™s just that there is a need to release that inspiration that lies within young South Africans and the amount of potential that they have. If a young person like me coming from a normal township background can do it, thereâ€™s great possibility that everyone can do it. As a young person, you must know where you want to go, learn to be meticulous, learn to be curious and donâ€™t compromise on your curiosity. Donâ€™t let anyone out there tell you to dream small.

I donâ€™t think itâ€™s going to be difficult to adjust in terms of doing things for myself in a foreign country. Itâ€™s just the expectations that you are out there representing your country, so itâ€™s quite a lot to take in. It is also going to be challenging to meet academic standards they expect in the US. Has my country prepared me effectively? I have no idea. Those are the fears I have right now.

We need to see where have we gone and where we are currently sitting as a country. Itâ€™s not enough for us to say, okay young people fought in 1976, young people can fight again. Thatâ€™s a very short-sighted argument. We get to decide our destiny, itâ€™s not that our destiny is defined in one particular way. I think the thing young people can take from that incident, 40 years later, is that young people back then decided that enough is enough. They were not going to be told to dream small and they refused to be told their thinking and humanity depended on being taught in Afrikaans. That is the lesson I would like us to take [from June 16].