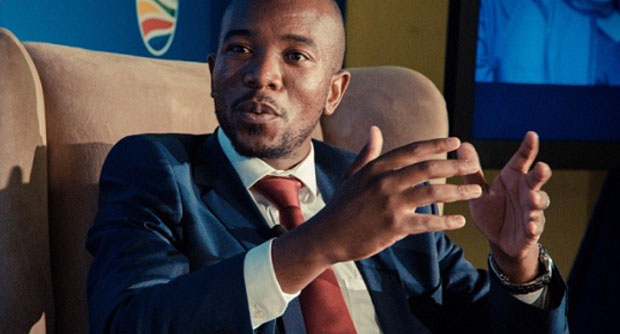 New Democratic Alliance (DA) leader Mmusi Maimane has ambitions to challenge the African National Congress, according to a well-placed source in the ANC.

There has been much speculation abound the future of the DA since Maimane took over the leadership reins earlier this month.

Some members of the DA said they were finally joining the ANC now that a black person had ownership of their party.

â€œIâ€™d rather vote for a black party that I know, hey,â€ Tanya Osthusizen said over the social media platform Twitter.

â€œWe wouldnâ€™t want any surprises under Moosi, hey,â€ Osthuizen said in a second tweet, which failed to gain any retweets.

â€œHey Tanya, just because you pronounce it Moosi, donâ€™t mean you have to spell like it like that also, you know,â€ another user on Twitter said in reply.

Meanwhile, the DA said in a statement that the ANC was playing politics.

â€œWe want the ANC to show proof that Mr Maimane is planning on winning the next election,â€ the DA said.Â â€œBecause we want in on the plan.â€