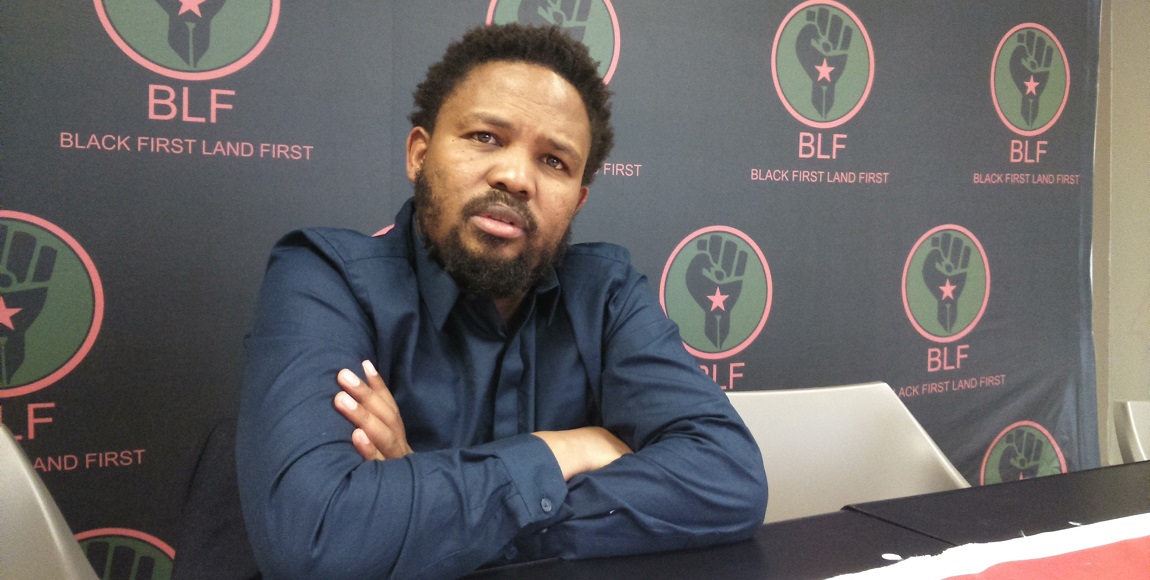 Andile Mngxitama, president of the political organisation Black First Land First (BLF), said heâ€™s achieved the objective of his controversial tweet about the Holocaust. â€œI wanted to show the hypocrisy and double standard that black suffering is totally disregarded and in fact itâ€™s encouraged,â€ he told The Daily Vox.

For those claiming the legacy of the holocaust is ONLY negative think about the lampshades and Jewish soap.

Mngxitama posted the tweet, which alludes to the belief that the bodies of Jews killed during the Holocaust were used to make lampshades and soap, on the same day the BLF met with the Western Cape premier Helen Zilleâ€™s lawyers concerning the tweet in which she said colonialism was not entirely negative.

This is unadulterated hate speech and is against the South African Constitution! How dare you??!!!!!!!! This Jew is standing up to you.

Mngxitama said Africa and black people have been living through colonialism, which predates the Holocaust. â€œIt [the Holocaust] is the niggerisation of white people for a moment. We are being niggerised for 500 years or more. We live through the Holocaust.â€

Mngxitama said his tweet exposed the unethical position of the South African Jewish Board of Deputies (SAJBD) and their selective anger. â€œIf you are not offended by Zille basically reducing our holocaust, the black holocaust, why do you care for any holocaust?â€ he asked.

He refused to apologise to the Jewish community, saying they havenâ€™t apologised for their role in the historical oppression of blacks. â€œIâ€™m the one who is owed an apology here. Have they apologised for slavery, for colonialism, for land theft, for racism, for fascism, for Zionism?â€ he asked.

SAJBD national director Wendy Kahn said the organisation will be lodging complaints with the Equality Court. She said they were currently preparing their case and will be instituting legal proceedings. â€œWe always believe a full and unequivocal apology is important in these instances, and an understanding of the hurt that comments like these have for a community,â€ she said.

Kahn said Mngxitamaâ€™s tweets were an attempt to offend and hurt the Jewish community, which she says he has achieved. â€œWe still have survivors living in South Africa who, you can imagine, this is extremely upsetting and painful for â€¦ There has been resounding support from South Africans who can understand and empathise with the pain,â€ she said.

While there was some support for Mngxitama online, Kahn said there was no justification for hate speech and it is disingenuous to try to rationalise theÂ tweet. â€œWe always need to be vigilant and stand up when there is hatred, irrespective of what type it is,â€ she said.

Haha ðŸ˜‚ ðŸ˜‚ ðŸ˜‚ Mngxi is a champion, he brings discomfort to the enemy. I see us getting our land back soon.

South African Human Rights Commission spokesperson Gail Smith said the commission has received 15 complaints against Mngxitama so far. The commission would assess these before deciding whether to take Mngxitama to the Equality Court.