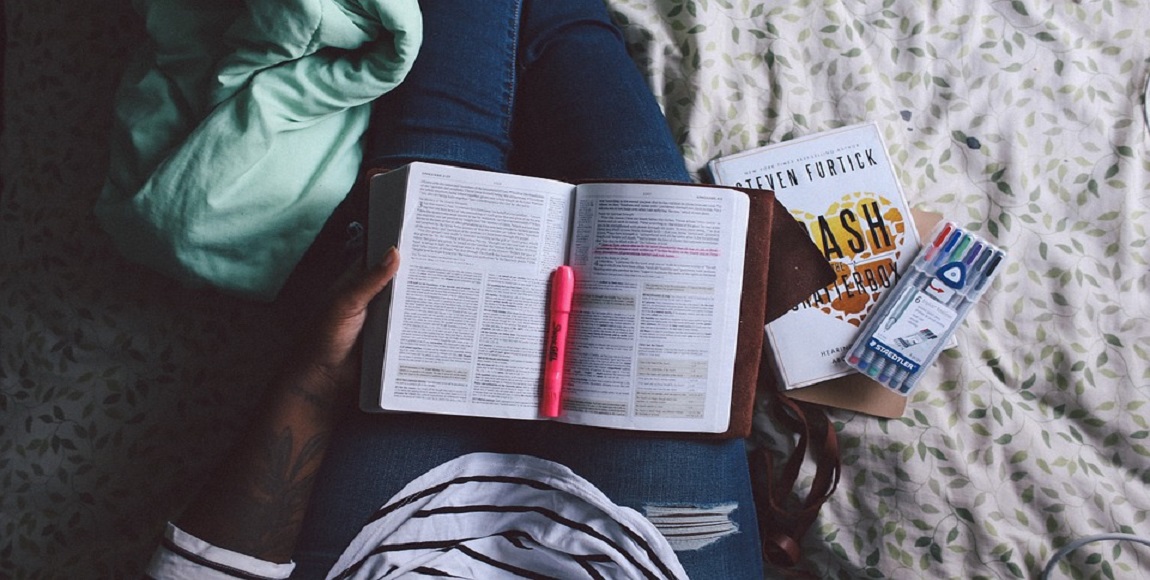 Being a student is stressful enough with lectures, assignments, exams and generally finding yourself. But some women play the role of both student and mother, balancing family and household responsibilities too. In honour of Women’s Month, The Daily Vox spoke to student moms about their experiences and to advise others who find themselves in a similar position.

Fatimah Santon, 23, 4th year education student, Grassy Park
In the beginning, I lived on campus so it was difficult because I didn’t see my daughter during the week. But I came to university so I could give her a better future. My motivation was to provide my little girl with a future that no one but me could give her. Her father stopped supporting her when I started university. We’ve had little or no contact with him or his family because they refuse to support or look after her. We decided it’s me and her against the world, with my family’s support.

My daughter lives with my aunt during the week and with me on the weekends. During the week I try to make use of my time on campus and finish as much work as possible. Weekends I want to spend with my daughter. Many children grow up with their mothers and parents, I’m missing so much so I try not to have any work when she’s with me. I’m so grateful that I had my daughter because without her I probably would not have studied. Before her, I was a very average student but when she was born I changed completely because I wasn’t doing anything for myself anymore. I was doing it for a helpless little person.

As a mother who is a student, it’s easy to feel like you don’t belong and university isn’t a place for you, but at the end of the day you need to consider the life you’ve brought into the world. Don’t ever give up, things seem harder than they are.

Bongeka Makatsa, 25, entrepreneur, Jabulani
I had my son in my third year of varsity. It’s very hard being a student generally, but with a baby it is just ten times harder. You need to learn to juggle many things at once, manage your time and still give your baby your 100%. It’s hard – don’t get me wrong – but it’s definitely doable, especially with a supportive family. My neighbour looked after my son since he was eight months old. That’s when I had to go back to school.

My son’s father does help out financially but not much in other ways. He loves his son but the distance makes it hard for him to be fully there. I pulled a lot of all nighters and got a night nanny when my son was still very young. You learn to cope with less sleep. Being a student and a mother, I envied my friends with the sleep part because I was always sleep-deprived. I love that pure love that I get from my son. His love just keeps me going. I was always surprised when my friends said they didn’t have “enough time” to do things when I could finish all my work and look after a baby as well. To student mothers I would say, make your studies and your baby your priority. Let that baby be the reason you push hard when it comes to your academics. Never give up, it can be done!

Saffiyah Abdul, 23, administrator, Mayfair
I had my first child at 19 in second year. It was hectic. I would go to varsity, get home, the house would be a mess and my husband and I would try and clean up, I’d have to cook supper, then I’d have to do readings for lectures, put the child to sleep. Sometimes she wouldn’t sleep through the night. If I had assignments, I’d have to wake up early to do them. During exam time, I would sit in the library all day to study or else at home I would be distracted. I had to breastfeed and still go to class. Between classes, my friends and I would go to the toilet and I’d have to use my breast pump.

I coped because of my friends. They would sign class registers for me, help me with class quizzes, lecture notes, and what to study. My husband was also supportive but because I was also going to varsity I felt so much pressure. I have two kids now and I’m happy. To those who are going through what I went through: carry on. Don’t stop studying. Have your baby, it’s a blessing. Be true to who you are, even though you’re going to change because once you give birth you’re no longer living only for you. Look after yourself because if you don’t look after yourself, you won’t be able to look after your baby. You can do it, us women are stronger than we think we are.