Home Explainer Why is there so much anger and dissent in Hout Bay?
WhatsApp
Facebook
Twitter
Email
Print 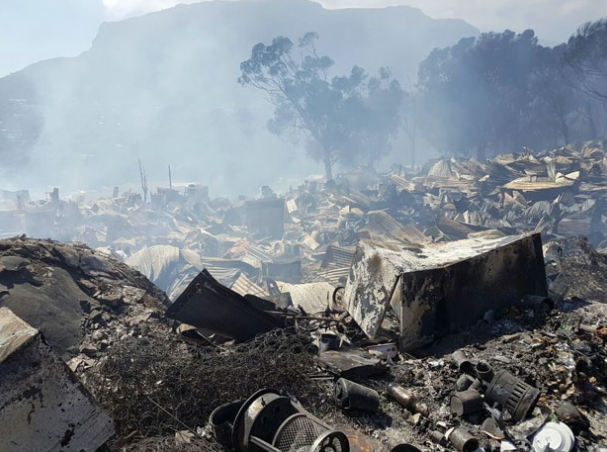 The residents of Imizamo Yethu in Hout Bay have been protesting since July 1. Residents say they are tired of waiting for the City of Cape Town to come good with their promises to rebuild their homes after a devastating fire in March.

After losing everything, the victims had taken refuge in tents and halls around the community before being moved to temporary relocation areas, with small housing structures made of corrugated iron. The City of Cape Town had promised residents new and complete homes within three months.

Bonginkosi Madikizela, acting provincial leader of the Democratic Alliance, also promised that the party would help victims of the fire.

Instead, residents have been placed in difficult conditions in underdeveloped relocation areas for more than three months, where there is no electricity and residents are not allowed fires to keep warm in winter. They are also unable to return to Imizamo Yethu due to an interdict preventing resettlement on the land while reconstruction is taking place.Â

Coloureds and Africans in the Western Cape must realising that the DA doesn’t care about them. Case in point;look at Houtbay protests.

Xanthea Limberg, member of the Mayoral Committee for Informal Settlements, Water and Waste Services and Energy, said that the reblocking process was being stalled due to the difficult terrain of the mountainous region. The reblocking process is meant to establish roads in these informal settlements to allow for vehicles to access the areas to deliver basic services and aid. The delay in rebuilding the area and allowing residents back in has also been caused by fire safety concerns, according to City OfficialsÂ

Marcus Ndude, the chairperson of the Imizamo Yethu Movement, has said that the City promised residents 6×6 metres of land, the development of electricity, water, roads, toilets and to begin rebuilding structures, but hasnâ€™t delivered on these promises. Ndude, whose brother wasÂ allegedly killed by police during the protests on Tuesday morning, says that the residents will continue protesting until the Cityâ€™s promises, and their demands, are met.

The plight of poor people in Hout Bay; @CityofCT is not too bothered @HumanSettlement has turned a blind eye @MYANC too busy with the Guptas https://t.co/8NOcn4wPKc 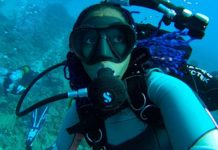